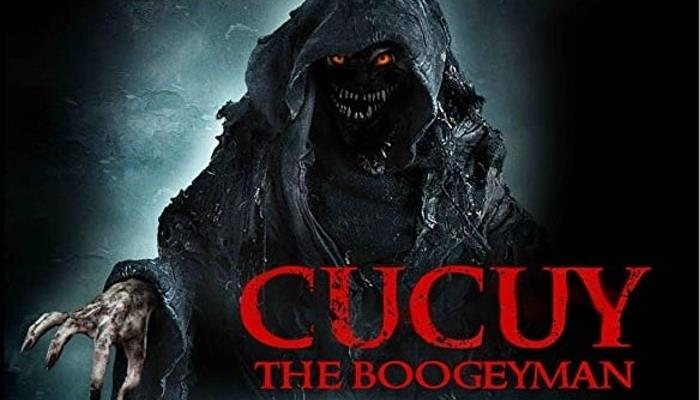 From the point of view of folk mythology, El Coco is an analogue to the Boogeyman, but the stories about him are much more detailed and scary.

Stories about El Coco as a night grandmother can be traced back to the 16-17th century, but stories about a monster named Coca or Cuca arose much earlier. Back then this word was associated with a strange sea monster, unlike any known animal. For example, there is a story about a monster that looks like a turtle, which attacked cats and children and ate them. This monster was called Cucuy. 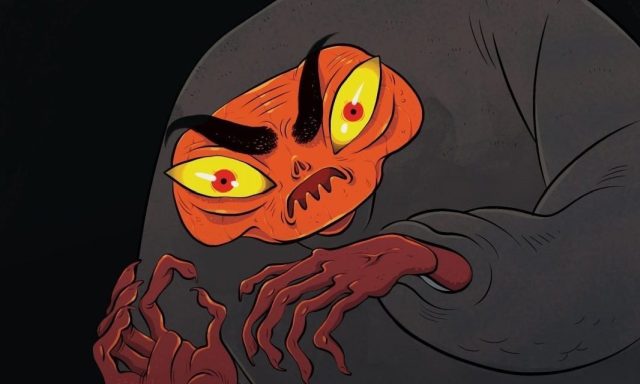 The word Coco itself in Spain and Portugal can be translated as “the crown of the head” or “skull”, so El Coco is a creature primarily with an unusual head. Sometimes he has a pumpkin head, sometimes like a coconut with three “holes” (the word coconut came from there), sometimes like a naked skull.

If the child does not obey, parents can say that El Coco will come for him and take him with him in his bag, and then eat him. The oldest children’s scarecrow poem about El Coco dates from the 17th century.

In Brazil, there is a traditional lullaby with the words:

Sleep baby, otherwise El Coco will come
When your dad goes to the farm and your mom goes to work.

El Coco may not take children, but scare them by watching them through the window or somehow force the child to leave his bed (move into his body, for example) and go where no one will find him and the child will die there. 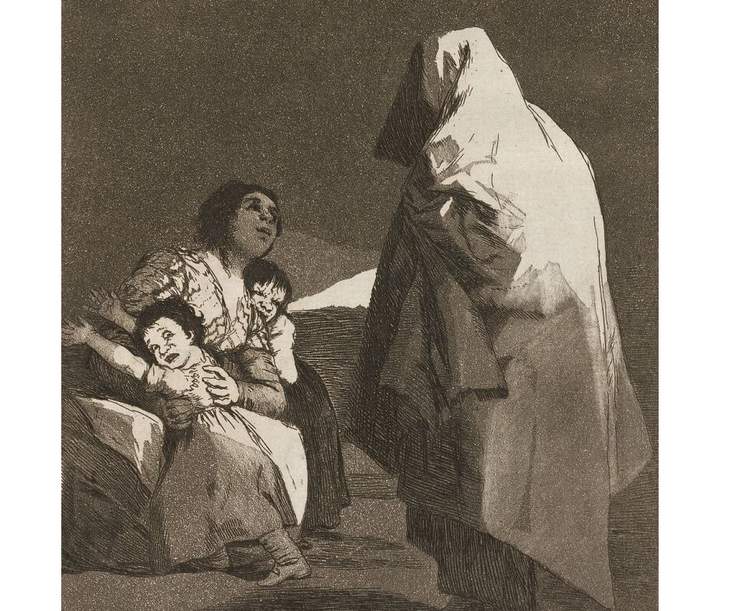 In addition to Spain and Portugal, horror stories about El Coco are mainly used in Mexico, Brazil, Argentina and Chile. Hhe is depicted everywhere in different ways, like a man in a hood, a hairy monster under the bed, sometimes even like a humanoid dragon. Such a discrepancy is justified by the fact that the eyewitnesses who could normally consider El Coco did not survive, while others saw him only briefly.

If the Guardian Angel cares about the safety of people, then El Coco is often represented as his opponent and the children are his victims, because they are easiest to reach and defenseless. In this interpretation, El Coco is an evil demonic creature. 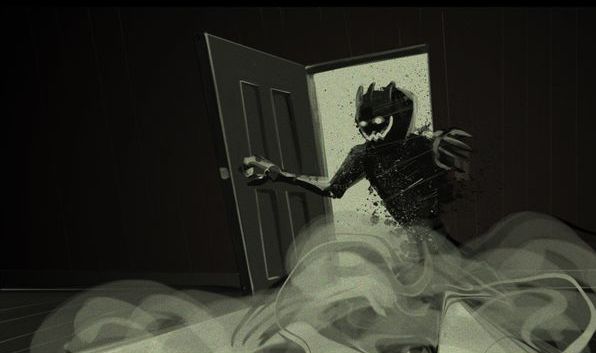 In Brazil, El Coco looks like a monster with the body of a woman and the head of an alligator. On her back, there is a large bag where she puts the abducted children. Brazilian El Coco is often the main villain in children’s books.

There are many stories from eyewitnesses who were frightened by El Coco in their childhood and who actually saw something that could be imagined as El Coco. On the whole, the whole range of strange creatures that come to the children at night to scare them or cause them physical harm is very large, diverse, and difficult to combine into one.

Some researchers are convinced that the myths about El Coco and their relationship with children most likely arose not just as an ordinary parental scarecrow, but on the basis of something real. Something scared the children, and then the children disappeared and they were never found. Therefore, they began to say that the one who abducts them swallows them.

It is possible that the basis of the myth of El Cuco is criminal activity, children have always been a welcome prey for different purposes. Perhaps even, they are the same creatures abducting children and adults in our days, including irrevocably – the aliens.

In this article:El Coco, The Outsider