The Pyramid of Djoser complex at Saqqara.

Archaeologists in Egypt have discovered the mummy of a very large animal, most likely a lion or lioness.

The Ministry of Antiquities reported on Monday that the mummy, which is much larger than most, was unearthed in Saqqara – a vast ancient burial ground south of Cairo that once served as the necropolis for the ancient Egyptian capital of Memphis.

It is home to numerous structures including the world-famous Step Pyramid of Djoser.

According to the ministry, it is still not completely clear that the mummy is that of a lion however all should be revealed when radar scans are undertaken over the next few days.

A press conference is expected next week with the full details of the discovery.

While cat mummies were very common in ancient Egypt, lion mummies were much rarer. The people of the time worshipped domestic cats as the living incarnation of the half-feline, half-woman Goddess Bastet, so it is likely that lions and other large cat species would have been especially revered.

The first example of a lion mummy – which was preserved as a skeleton – was found back in 2004.

It turned out to be one of the largest lions known to science. 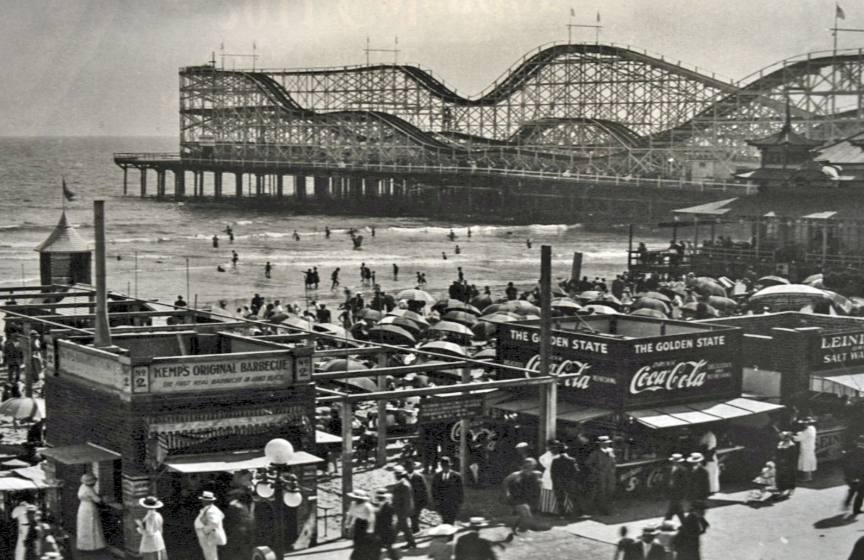 A Christian church leader tried to prove that the Lord would step forward and come to his rescue and save him recently when he... 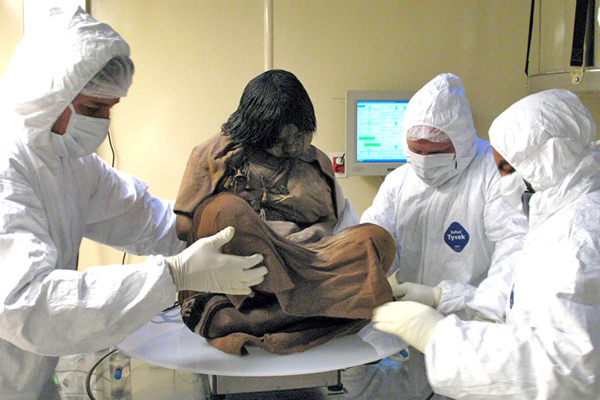 Initially this might look to you like any normal girl being treated by a doctor,the girl in the photo is not any normal living... 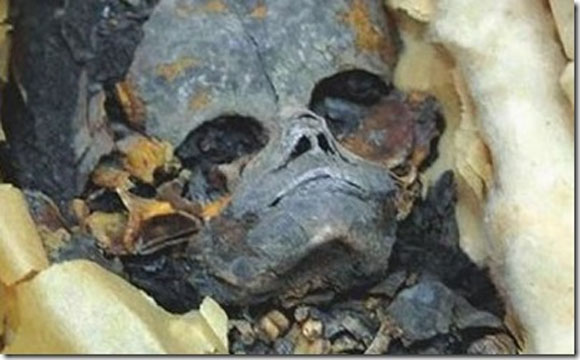