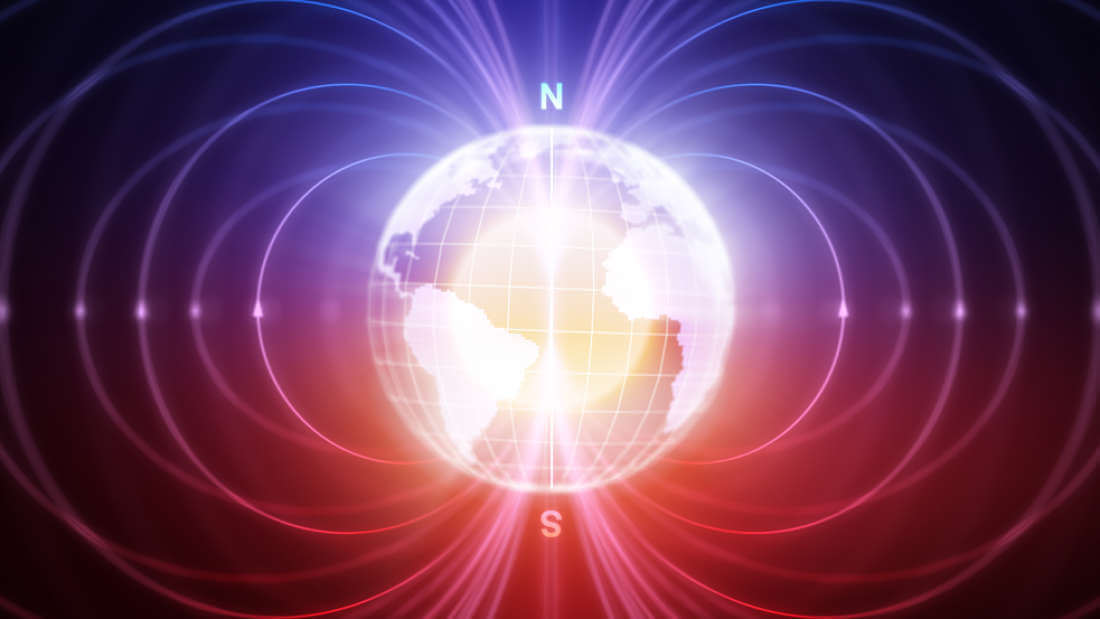 Earth’s magnetic north pole has been drifting so much in recent years that scientific estimates are no longer accurate for navigation, prompting the National Centers for Environmental Information to publish updated information nearly a year early.

It may sound apocalyptic, but generally speaking, the shift is no cause for alarm. Over the last 780,000 years, fossil records indicate that the poles have moved and switched a number of times, with no recognizable harm to living organisms. In fact, recent geological records even indicate that our magnetic field is weakening, a phenomenon that may or may not lead to geomagnetic pole reversal: the north and south poles could flip.

But even if this was the case, it doesn’t mean sudden volcanic outbursts or swarms of earthquake clusters. Life would continue as it is although changes to the magnetic field could have repercussions for smartphones, consumer electronics, and navigation technology.

Federal organizations like NASA and the Federal Aviation Administration use something called the World Magnetic Model for navigational purposes as well as surveying and mapping, satellite tracking, and air traffic management. Because the magnetic north pole moves about 55 kilometers (34 miles) each year, governing agencies release updates to the model every five years. The most recent update wasn’t due until the end of this year, but unplanned variations in the Arctic region have spurred authorities to push for a new update sooner than planned.

“The declination has changed just over 2.5 degrees over the past 22 years since Denver opened,” Heath Montgomery, former Denver International Airport spokesperson, said in a statement after the last update.

“The slowly moving plates act as a kind of tape recorder leaving information about the strength and direction of past magnetic fields. By sampling these rocks and using radiometric dating techniques, it has been possible to reconstruct the history of the Earth’s magnetic field for roughly the last 160 million years,” wrote the National Oceanic and Atmospheric Administration (NOAA) in a blog post. “If one ‘plays the tape backwards,’ the record shows Earth’s magnetic field strengthening, weakening, and often changing polarity.”