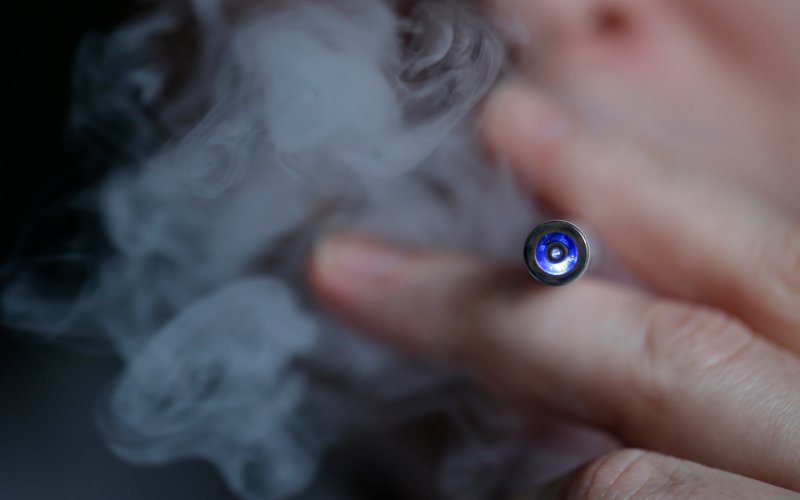 We’ve all seen these electronic cigarettes, or vaping, as it’s known these days. They may seem like a decent way to give up regular cigarettes for the more affordable option. But E-cigarettes and the ingredients in them are not regulated by the Food and Drug Administration. So are e-cigarettes healthier than smoking traditional cigarettes? The nicotine, in liquid form, is potent and highly dangerous. Even miniscule amounts of this neurotoxin can cause vomiting and seizures, and in some cases, can even be deadly. Whether the liquid is absorbed through the skin or ingested, it can be severely harmful.

Experts say the concentrated nicotine liquid is especially risky for children, who are naturally drawn to the fun flavors and bright labels of these seemingly innocuous little vials. “It’s not a matter of if a child will be seriously poisoned or killed,” said Lee Cantrell, director of the San Diego division of the California Poison Control System and a professor of pharmacy at the University of California, San Francisco. “It’s a matter of when.”

With accidental poisonings from liquid nicotine at an all-time high, it should really cause us to pause and think about what exactly we are putting into our bodies. Dr. Cantrell from the poison control system in California has stated that an amount less than even a tablespoon of liquid nicotine with a 7.2 percent or higher concentration could kill an adult.

I don’t know about you, but I want to keep that stuff as far away from me and my family as possible.

In this article:E cigarette, poison 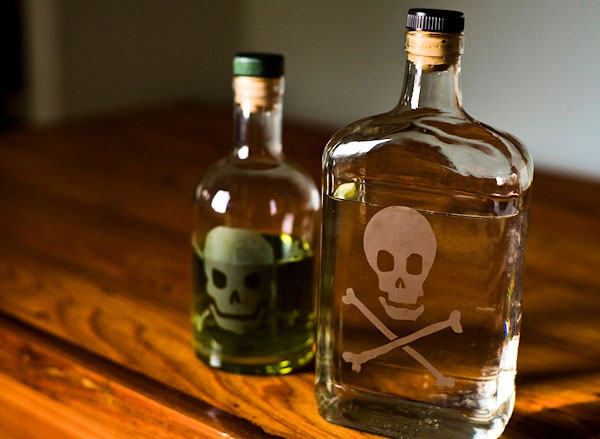 When we think of magic in the ancient world, we tend to think that what we today consider magic was, back then, simply religion.... 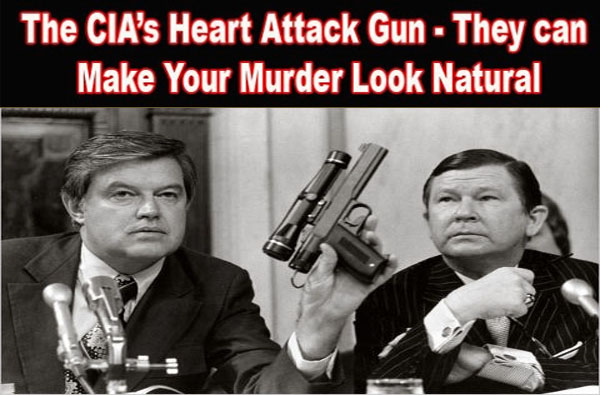 Global Research by Press Core In 1975, during the Church Committee hearings, the existence of a secret assassination weapon came to light. The CIA...