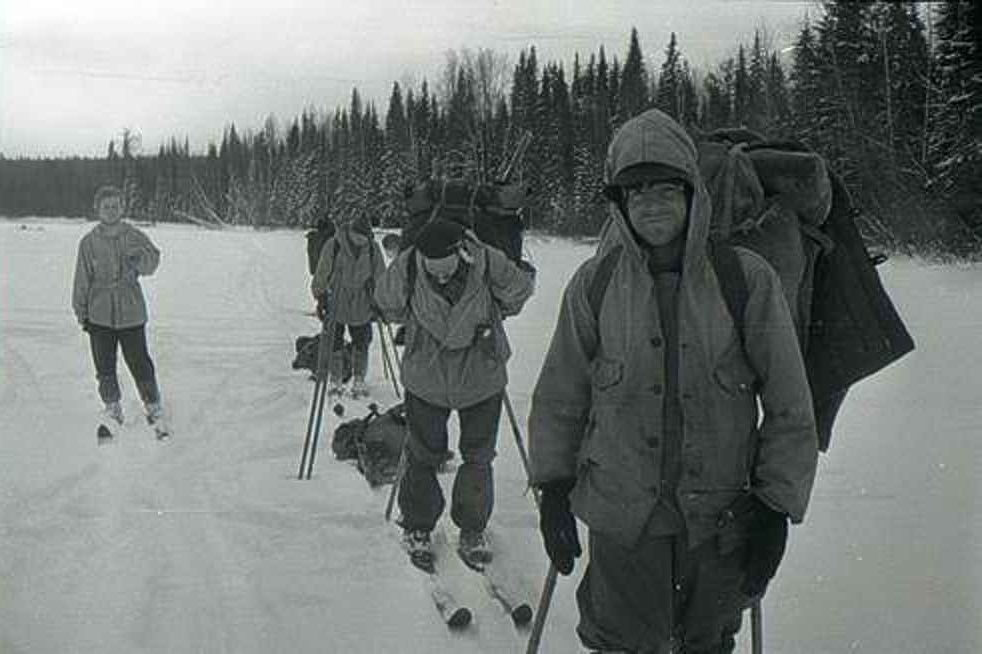 The demise of nine hikers who died while crossing the Ural Mountains in 1959 remains a big mystery. It even inspired a recent Hollywood thriller, ‘The Devil’s Pass’. See the site in new drone footage.
The group led by Igor Dyatlov went into the mountains and did not survive the night, freezing to death. The circumstances of the tragedy, like the fact that the group apparently chose to separate amid a fierce blizzard, sparked much speculation over what actually happened. Was it Soviet military assassins covering up their secrets? Could it have been an attack by a group of convicts that escaped from prison, the local population, or even something extraterrestrial? Did the authorities cover it up?On the anniversary of the high-profile case, Russian prosecutors took a trip to the desolate mountain pass, which is now named after the leader of the group, to see if any more evidence can be uncovered – and see if their predecessors were wrong six decades ago when they ruled there was no foul play involved.
In this article:Dyatlov, The Devil's Pass 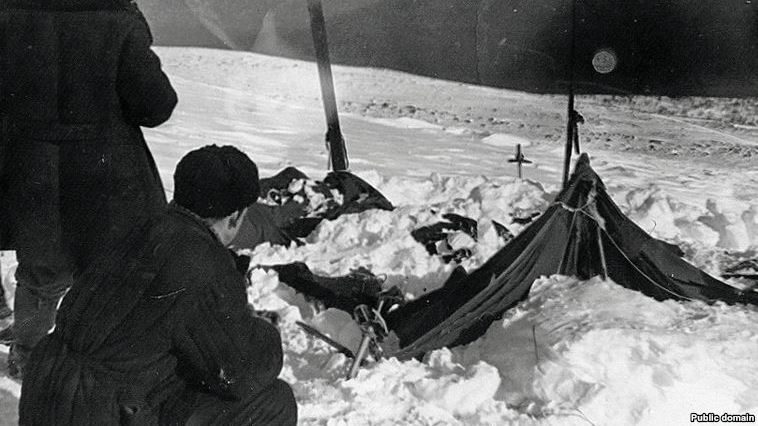 © Public domain RFE/RL A Dyatlov group tent, as it was discovered on February 26, 1959 The Russian Prosecutor-General’s Office has reopened the investigation...