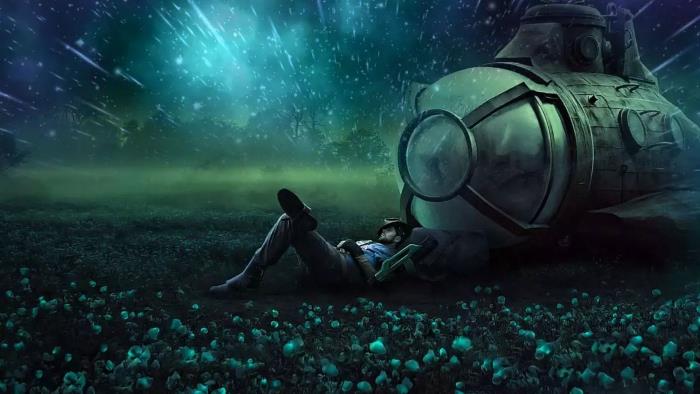 Sigmund Freud was right, but not in everything.

While ancient civilizations may have interpreted dreams as having a supernatural or spiritual origin, in modern society we analyze our dreams from the point of view of everyday life, looking for meaningful signals that link the content of dreams to the experiences of our day.

The idea that dreams have hidden meanings has been popular for centuries. In the 2nd century AD, Artemidor Daldian wrote a five-volume work called Oneirocritica, which cataloged the meaning of a large number of symbols and situations. The creation of Artemidorus was the most popular work on the interpretation of dreams to this day.

In 1899, one of the most famous works of Sigmund Freud, The Interpretation of Dreams, was published. He tried to associate certain meanings with characters, objects, animals, and scripts that often appeared in dreams. Despite recognizing the importance of a large number of symbols and situations, Freud mainly focused on two basic latent human needs: sex and aggression. Modern dream researchers have shown that dreams contain hidden messages, but these messages should not be limited to sex and violence. There are more than 150 dream assessment scales, and the Calvin Hall and Robert van de Castle scale remains the most tested and widely used.

In a therapeutic context, the main purpose of dream analysis is to help people solve their real problems. This hypothesis provides a theoretical basis for therapy as it can be used to enhance self-awareness, uncover hidden emotional states, and help people cope with significant life events and trauma.

With this in mind, dream analysis is used to address many mental health problems. For those suffering from nightmares, the interpretation of dreams and, ultimately, the influence on them are ways to partially heal their condition.

However, the difficulty lies in the fact that it is literally manually sifting through the sleep reports in this system. This is a slow and laborious process, so specialists are looking for other algorithms for working with dreams. Computer scientist Alessandro Fogli and colleagues from the University of Roma Tre in Italy developed such an algorithm that allows you to quickly extract the necessary information from dream reports.

What exactly to look for among the stream of consciousness of dreamers, scientists were prompted by the system of Hall and Van de Castle. Fogley’s algorithm made it possible to quickly analyze about 24 thousand dream reports that were freely available in the DreamBank database. The researchers compared the results of the analysis of the control group of reports with manual interpretation of dreams and found that the algorithm reached the same conclusions as therapists in 76% of cases.

The dream processing tool simplifies the Hall and Van de Castle system by analyzing the text of dream reports and focusing on characters, social interactions, and words of emotion.

“These three dimensions are considered the most important in aiding dream interpretation because they determine the basis of the dream plot: who was present, what actions were performed and what emotions were expressed,” the researchers write.

The researchers also found evidence in their data to support the continuity hypothesis. According to them, the dream reports contained various “statistical markers” reflecting what dreamers were likely to experience in real life.

The authors of the work emphasize that such approaches in the future will simplify the quantitative assessment of important aspects of dreams and may even allow “to create technologies that bridge the current gap between real life and dreams.”

In this article:dreams, Sigmund Freud 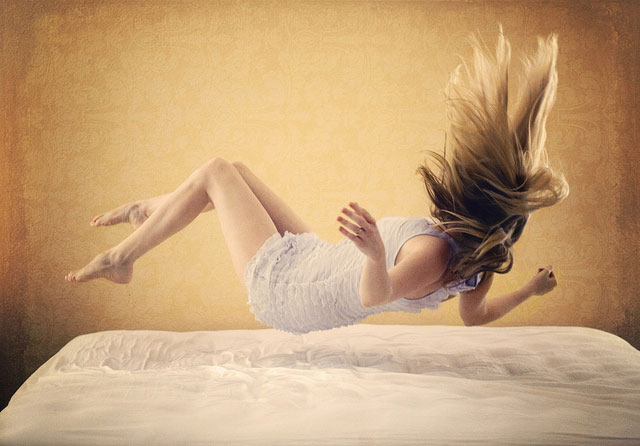 12 Common Symbols In Dreams And What They Mean

by Anna hunt “The dream is a little hidden door in the innermost and most secret recesses of the soul, opening into that cosmic... 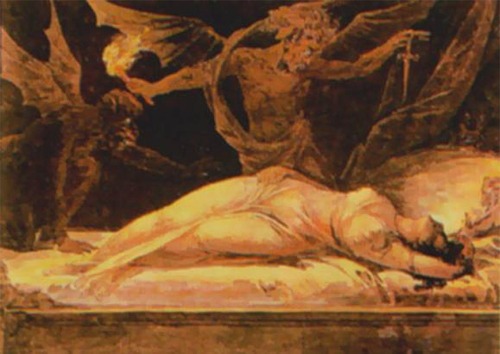 Rachael is living a restless life and her marriage is on the verge of collapsing. She says after falling asleep, an evil spirit attacks...