“Omicron” is not a natural mutation of the coronavirus but a product of a laboratory in South Africa. This is what Dr. Steven Quay claims, who spoke on Fox News. He said he had strong evidence to support that conclusion.

He said some laboratories in South Africa have been identified, from which Omicron may have originated and “leaked” as he said.

Justifying the findings of a study, he stated that this “mutation” lacks genetic material from the last year, at the same time it seems to “prefer” guinea pigs and finally is not recognized by the human immune system.

Essentially, as Dr. Quay claims, this artificial variant left the laboratory during experiments to find a way to defeat the coronavirus.

If the above is true then the myth of mutations in areas where the vaccination rate is low, which is cultivated by some of the media, collapses.

“Vaccines do not last long”! This was stated by the CEO of Pfizer, Albert Bourla, during a teleconference with a Goldman Sachs analyst, saying that for this reason many vaccine doses will be needed for the next ten years that the pandemic will last!

“The Omicron”, it’s a challenge” because, as he put it, “the new variant introduces the concept of the fourth dose before the annual vaccination”, according to the Italian newspaper Il Tempo, which means that we talk about at least five doses and more.

“The virus will not go away, it will probably stay for a decade. It is endemic, it has the ability to create variants that, in one way or another, will continue to coexist with humanity for years to come,” Burla said, while speaking to Goldman Sachs analyst Chris Sibutani, the man in charge of assessing the prospects of Pfizer shares and the company’s ability to increase dividends for investors.

Burla emphasizes that the second thing we know “is that vaccines and natural immunity do not last long. We know this with all the variations so far, and we are going to find out with Omicron as well: the immune response lasts a few months. That’s why I predicted we would need a series of three doses and then an annual revaccination to maintain a good level of immunity.”

“But it seems to be a challenge, because the new variant introduces the concept of the fourth dose before the annual vaccination,” Bourla predicted. In conclusion, he added, “I think the most likely scenario is an annual vaccination, but I think that will happen in the coming years.”

Pfizer CEO assures that “there is a very good chance we will have a very effective vaccine for Omicron by April and we will be able to mass-produce it in billions of doses if needed.”

Burla, on the other hand, is optimistic about Paxlovid, the antiviral pill approved by the FDA in late December for Covid treatment, but explains that production will take several months.

“It’s something we can handle much better than mRNA production. It is not technically demanding. The thing is, it takes time specifically to synthesize the active ingredient, so the chemistry takes months. We have to have a program, say, 9 months ahead of us”.

The Il Tempo newspaper writes that thanks to the vaccine developed in collaboration with Biontech, Pfizer saw its revenue jump to $ 80 billion in 2021.

“It is a pre-covid level which I hoped we could reach in 2030”, Burla disclosed.

In this article:covid vaccines, Pfizer 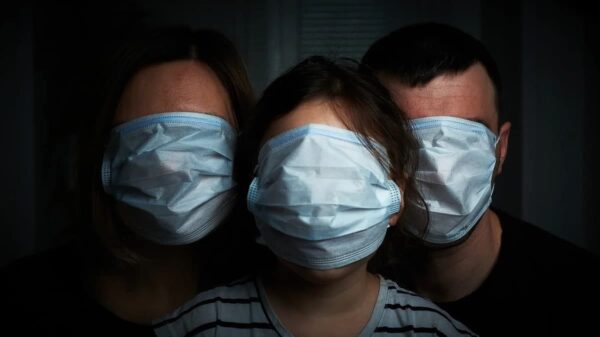 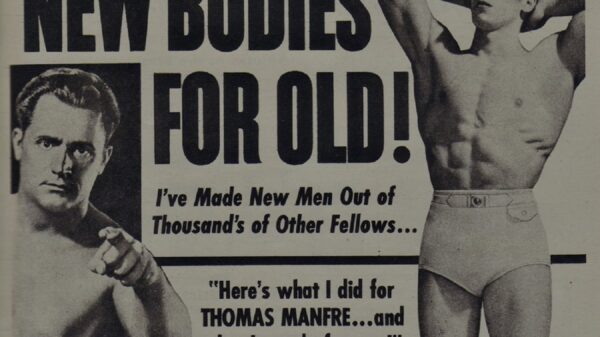