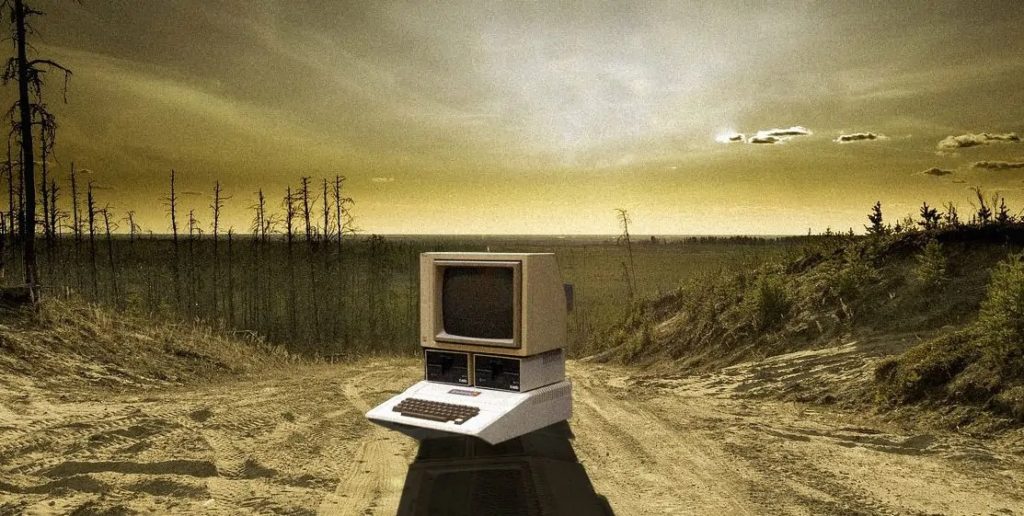 A new operating system that can work on absolutely any device was developed by Canadian Virgil Dupra. It is intended for post-apocalypse computers, which people will probably collect from electronic waste.

The operating system, called Collapse OS, is available in open access and has open source code . The goal of Virgil was to create self-contained software for which absolutely any device will work and which does not require external support. As a result, anyone who is knowledgeable in the IT field will be able to install the system and configure it. For the functioning of the OS, powerful machines are not needed – any “hardware” that a person can get in the conditions of a post-apocalypse is suitable.

To do this, Virgil fit the Collapse OS code into some six thousand lines and did not inflate the distribution, limiting its size to 1.5 MB. The minimum requirements of the operating system are such that it is able to work on an 8-bit processor, which can be removed from a calculator or cash register.

At the same time, Collapse OS will allow you to work with texts, program microcontrollers, connect to any drives and even replicate itself. There is no problem with the OS with input and output, since it supports absolutely any means. According to Virgil Dupra, the OS tests were successful, and for verification, the system was launched on the 1970s Z80 chip of the Sega Master System game console.

In this article:Collapse OS, Doomsday OS