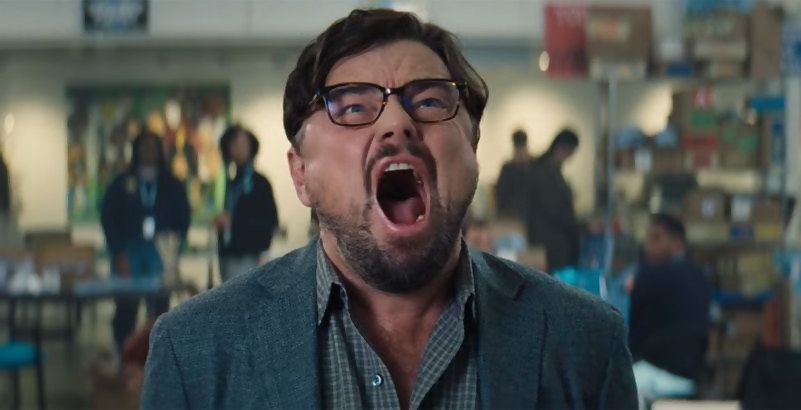 In the “Don’t Look Up” movie, Leonardo DiCaprio is trying to save the Earth from a planetary catastrophe. Foolish humanity was not ready to face the threat of total annihilation, and a 10-kilometer comet destroyed civilization.

Someone will say that DiCaprio did not mind his own business and such things as saving the planet should be trusted exclusively to Bruce Willis. But in fact, is this movie a good reason to think about how fast can we detect potential collisions with comets or killer asteroids?

According to NASA scientists, destructive asteroids can “sneak up” to the Earth completely unnoticed

Astronomers have discovered that asteroids plowing through outer space can appear to be stationary, prompting scientists to make new efforts to solve the problem of Earth’s safety.

As part of the fight against the asteroid threat, NASA sent a heavy spacecraft into space in 2021 to ram the comet and knock it off course.

When asteroids rush towards the Earth from the region of the eastern sky at about 2 am, then, relative to the rotating Earth, objects moving in space may appear to be stationary. From certain angles and at certain times of the night, asteroids can appear to be frozen in place.

A study published in the journal Icarus says that 50% of impacting cosmic bodies approaching Earth from the east usually go through periods of slow motion, making them difficult to detect.

“NASA scientists write that “when surveying the sky in this direction, special care should be taken and aggressively tracking new slow-moving objects.”

Professor Richard Wainscoat, who led the research team at the University of Hawaii, said tracking algorithms needed to be updated to address the problem of “stalking” asteroids.

Wainscout said that about 40% of large asteroids approaching Earth are now catalogued. At the same time, he admitted that scientists still have a lot to do in order to catalogue more than 90% of space bodies. In this case, the number of objects “stalking” to the Earth may not be so large.

In 2004, when the asteroid Apophis had just been discovered, scientists could not accurately calculate its orbit and there was a possibility that it would fall to Earth. So, even then they calculated the place of its possible fall. By the way, the affected area was partly in Siberia and partly in the Pacific Ocean but now the orbit of Apophis was clarified and it was understood that it would miss. So this is just a fairly simple and reliable calculation.

Asteroids of 10 meters in size (such was the meteorite that exploded in the sky over Chelyabinsk in 2013) do not need to be defended at all. Wherever it falls, nothing much will happen. If the diameter of the asteroid is 100 meters, we must consider where it will fall: if it hits a city, then there will be no city.

Although this probability is small, there are few cities, usually meteorites fall into the ocean or desert. If the asteroid is a kilometer-sized one, then a small country the size of Switzerland will be destroyed. Today we can turn off a dangerous trajectory only for an asteroid of 20-30 meters in size. An asteroid of 100 meters or more is too tough for modern technology.

For example, we saw Oumuamua (this is the first discovered interstellar object) already on departure. The Chelyabinsk meteorite was not seen at all. The fact is that if the Sun shines into the eyes of a telescope, it does not see anything. Therefore, we miss everything that flies from the direction of the Sun.

Oumuamua, by the way, also flew from the side of the Sun, we noticed it when our star properly illuminated it from the tail. In this regard, the capabilities of astronomers are very, very weak, we do not have the resources to monitor the sky every night.

Do they know something we don’t?

It is clear, that space research today is far from perfect and there are no questions for NASA. However, the fact that NASA decided to warn that an asteroid with a diameter of one hundred meters or more could suddenly hit our planet is slightly alarming. This strongly resembles a preliminary preparation of an answer to a future question: why was it not told before?

It seems that something could be really flying to the Earth and the public decided not to talk about it, so as not to upset the people who are already concerned about the treatment of the pandemic. But when will that something fall into the ocean, what ocean and what size will it be? Probably, when it falls, then we will find out.

Advertisement. Scroll to continue reading.
In this article:asteroid collision, Oumuamua 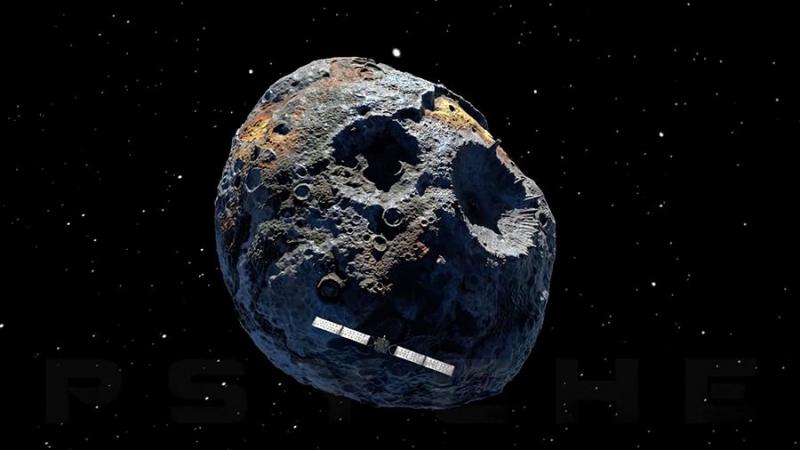 Second Interstellar Meteor Discovered and This One Hit the Earth

Move over, ‘Oumuamua … there’s a new interstellar object in town. Well, there was, according to Abraham (Avi) Loeb, the astronomer who will be...