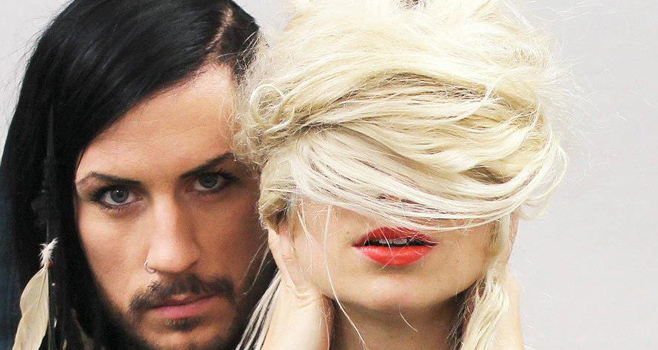 When Julie Beischel met Mark Boccuzzi at a conference and agreed to participate in an experiment on telepathy, she didn’t immediately tell him about the powerful connections she’d felt to him; after all, they were strangers.

Now married, however, Beischel and Boccuzzi credit telepathy for helping them meet and fall in love.

“It was like nothing I had ever encountered,” Beischel said.

The data from the experiment backed up her perception, however, and the couple eventually asked Dean Radin, senior scientist at the Institute of Noetic Sciences (IONS) that conducted the summer study program, to marry them. Now, they are co-writing a book, Psychic Intimacy: A Handbook for Couples, that will highlight practical applications of telepathy for couples. In fact, they’ve suggested that Radin turn the experiment into a dating service.

The field of parapsychology can be tricky for scientists to navigate. At best, they’re known as a fringe group; at worst, they’re lumped together with astrologers and fortune tellers. NIH funding is hard to come by. People were often surprised that Beischel, a “hard-core” scientist with a PhD in pharmacology and toxicology, wrote a book about mediums.

But Beischel, Radin and many others are confident in their ability to answer most skeptics’ question affirmatively: Is telepathy real?

Radin tells the story of Hans Berger, the German who recorded the first human electroencephalogram (EEG) in 1924, who fell while riding a horse and was almost run over by a team of horses racing down the road inches from his head. His sister, many miles away, sensed the danger and insisted that her father send a telegram to find out what was wrong. She had never sent a telegram before, and the experience left Burger so curious that he switched from studying math and astronomy to medicine hoping to discover the source of that psychic energy.

About 100 years later, the explanation is still largely a mystery, but about 200 published experiments reveal mental connections that are “way beyond chance,” Radin said. Not knowing how it works, though, is uncomfortable for many scientists.

“Looking at the experiments and the data, it’s very clear something is going on,” Radin said. “There is doubt because we don’t have a good explanation for it yet.”

Still, even his most skeptical friends have shifted their thinking; while they may not believe it’s real, they no longer feel as strongly that it’s not, Radin said.

Take the experiment that started Beischel and Boccuzzi’s relationship, which is typical of the type of research parapsychologists conduct: Beischel was in a room by herself, unable to see Boccuzzi. Boccuzzi was instructed to gaze at her intently on a closed circuit screen that showed her image intermittently.

The data showed Beischel’s physiological responses increasing when Boccuzzi could see her, and spiking the second he couldn’t — as if her body was saying, “Oh, where did he go?” she said.

And subjects who are emotionally close usually show a greater effect than strangers.

Radin’s Love Study, published in 2008, showed that directing intention toward a loved one (in this case, cancer patients) can activate the recipient’s nervous system.

In British expert Rupert Sheldrake’s studies of telephone telepathy, emotional closeness was shown to be a stronger predictor of success than physical closeness. Participants were given a pool of four friends who may place a phone call; when the phone rings, the recipient guessed which one it is. Because those experiments are done at a distance between the subjects, it eliminates forces that could be involved like electromagnetism or gravity.

In the late 1980’s, a debate raged over the results of an technique used to test for telepathy called the Ganzfeld.

“[Pyschologist Ray] Hyman and the other skeptics simply lost the Ganzfeld debate,” said Chris Carter, author of Science and Psychic Phenomena: the Fall of the House of Skeptics.  “Telepathy is a fact, regardless of what the deniers will tell you. A central point of my book is that the controversy is not really about evidence.  The ‘skeptics’ simply ignore the evidence; when they can’t ignore it, they deny it, and when they can’t deny it, they try to suppress it.”

Meanwhile, with the rise of quantum biology, Radin can start to tug at the beginning of an explanation for the correlation that rises between people who are physically separated. Telepathy, he says, looks something like quantum entanglement: When things are correlated at a distance without energy transferred between the two points.

“We don’t have an explanation, but you can almost see a road map for how an explanation could come about,” Radin said. “At least it’s no longer seen as impossible.”

In this article:connection, couples, Love, Telepathy 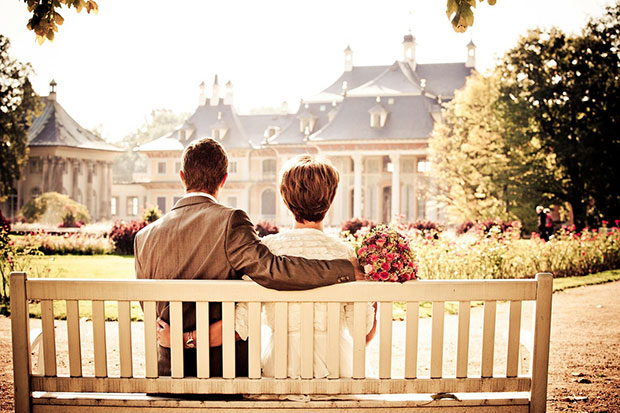 Psychology Finally Reveals The Answer To Finding Your Soulmate

by Luis R. Valdez Love doesn’t make the world go round; love is what makes the ride worthwhile. ~Shannon L. Alder We all as... 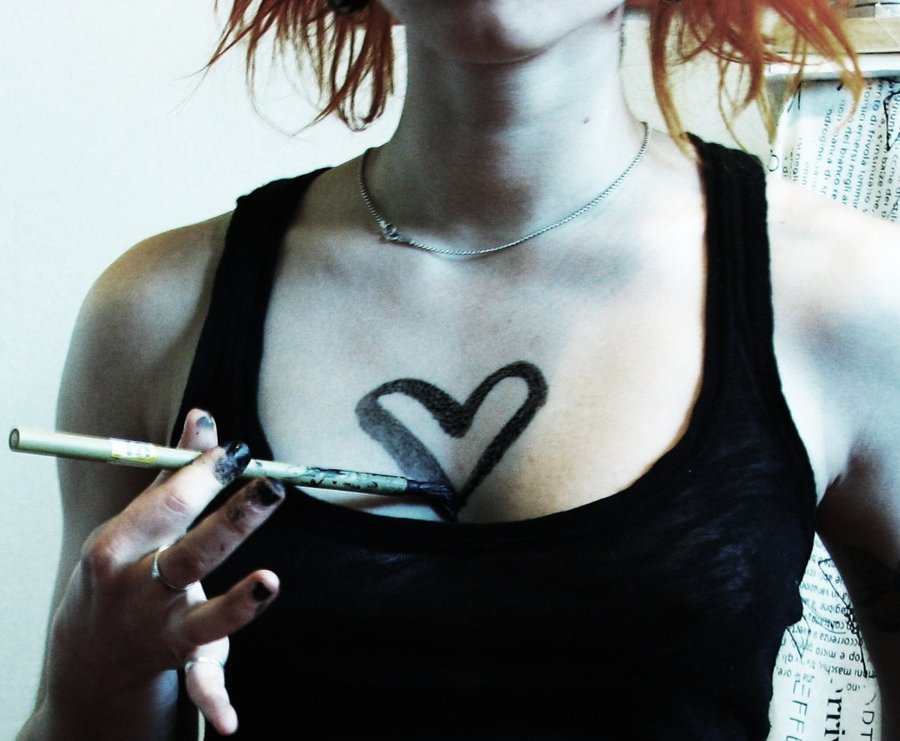 Why You Should Never Give Up On Love

by Luminita D. Saviuc “To those who have given up on love: I say, “Trust life a little bit.” ~ Maya Angelou You know what...