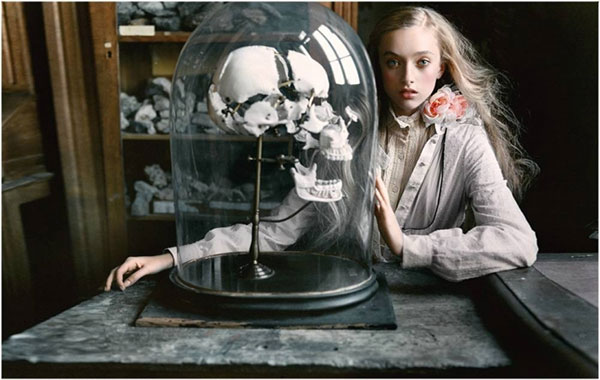 Many people believe there is life after death and that their consciousness shifts to another universe or dimension at death. Is there truth or scientific evidence of these claims? According to Dr. Robert Lanza, a scientist who was voted as the third most important scientist alive by the New York Times, a person’s consciousness does have the ability to shift or move to another universe at death. Most of us may think this is crazy, but if you understand what consciousness is, you may agree that this is possible.

There is currently no words that can accurately describe what consciousness is. It may be impossible to define this state of awareness using words alone because it goes beyond language. One of the closest definitions of consciousness that I can think of is that it is an intelligent and information field of infinite possibility and creativity. Consciousness is basically energy that is aware and intelligent. The idea that energy is aware and intelligent may sound strange to you, but this concept has been proven to a certain degree by quantum physicists. You can read more about it at this website. Is consciousness the mind of God?

Some people refer to consciousness as the mind of God. Is there evidence to back up this claim? If you understand what energy is, you may agree that consciousness plays a role similar to the mind of God. In high school physics, we learned that energy is a “substance” that can’t be created or destroyed, but can change into other forms. In other words, energy is eternal and has always existed. As human beings, we also have consciousness and are made of energy; therefore, our energy bodies (e.g., spirit) are eternal!

If you understand that consciousness and energy are closely intertwined and are basically the same thing, you should realize that it does resemble the mind of God. Quantum physicists discovered that when they explore deeper into the fabric of free space, they eventually reach a realm made of energy codes that is infinitely intelligent and creative. They called this realm the Unified Field, a field that is aware and infinitely intelligent!

Here is a short YouTube video that does a good job of explaining the intelligence of the Unified Field.

Does a person’s consciousness move to another universe or dimension at death?

Many scientists are starting to accept that there is life after death, even though for most of their life they have been trying to prove that the soul and God don’t exist. A well-known scientist who has recently embrace the idea that consciousness can shift to another universe or dimension is Dr. Lanza. He is at the forefront of the biocentrism movement, which teaches that life and consciousness are fundamental to the universe, and that it is consciousness that creates the material realm, not the other way around.

Is there evidence that proves consciousness can shift to another universe or dimension at death?

According to professor Marcus du Sautoy, human beings have the ability to shift their awareness into altered states of consciousness even before death. Marcus tries to prove this concept in the documentary BBC Horizon: The Secret You. In this documentary, Marcus subjects himself to some probing experiments to help him understand what gives him the ability to be aware of his existence.

One of the experiments in BBC Horizon: The Secret You used certain technologies that allowed Marcus to alter his awareness, allowing him to observe himself in a different state of consciousness. Some people refer to this as out of body experience (OBE). Since Marcus was able to shift his state of consciousness while being alive, it proves to a certain point that it is highly possible for a person’s consciousness to move to another universe at death.

Here is a short YouTube video of Marcus’s OBE.

The Out-of-Body and Body-Swap Illusions Featured in BBC Horizon: The Secret You