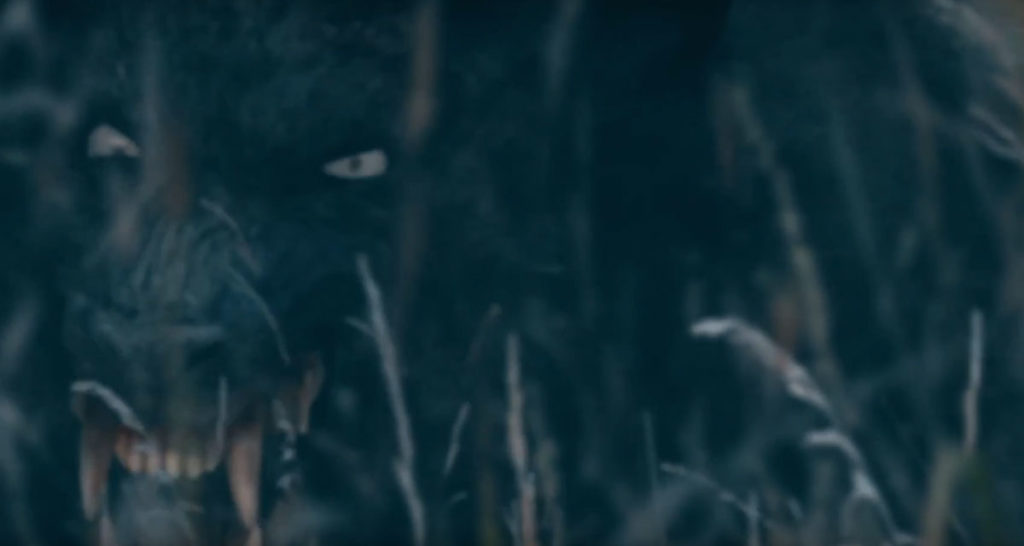 The latest documentary from Seth Breedlove and Small Town Monsters tracks down one of Wisconsin’s strangest legends, the beast of Bray Road.

Small Town Monsters has produced a series of fantastic documentaries about some of the strangest backroads legends and lore from around the country. But, as a native of the great weird state of Wisconsin, I am the most excited about their latest project: The Bray Road Beast.

A clip from the film was released earlier this week of an eyewitness discussing the possible occult origins of the Beast of Bray Road, but now we have a full-length trailer exploring the phenomena of werewolf sightings in Wisconsin and around the country.

About The Bray Road Beast

“In 1989 a country road outside of the Wisconsin town of Elkhorn became the center of a media frenzy unlike anything the world had ever seen,” Small Town Monsters writes. “‘People were seeing, what looked to them, like a werewolf…’ said Linda Godfrey the newspaper reporter who brought the story to light in a local publication called ‘The Week’. In fact, many people -locals and out-of-towners alike- had sightings and encounters with the creature that came to be known as The Beast of Bray Road. Many of these sightings were largely ignored or under-reported… that is, until October 5th when the new documentary film, The Bray Road Beast will unlock decades of history relating to ‘werewolf’ sightings around the US.

“The film explores not only the infamous Elkhorn creature sightings but also centuries of Werewolf legends and myths from across the globe. From the predominant theory that witnesses merely saw an undiscovered species of large wolves to more bizarre aspects of the phenomena, no stone is left unturned in this 66 minute film, shot on location in and around Wisconsin. The seventh film from award-winning filmmaker, Seth Breedlove, arrives on streaming platforms and DVD.” The film, directed by Seth Breedlove and narrated by Lyle Blackburn, hits streaming platforms and DVD on October 5th. There will be a special sneak-preview screening of The Bray Road Beast at HorrorHound Indianapolis on Saturday, August 25th, and a Wisconsin premier at this year’s Milwaukee Paranormal Conference.

In this article:Werewolf legends, Wisconsin

by Ulrich Before It’s News Scientists are remaining stubbornly silent about a lost race of giants found in burial mounds near Lake Delavan, Wisconsin, in... 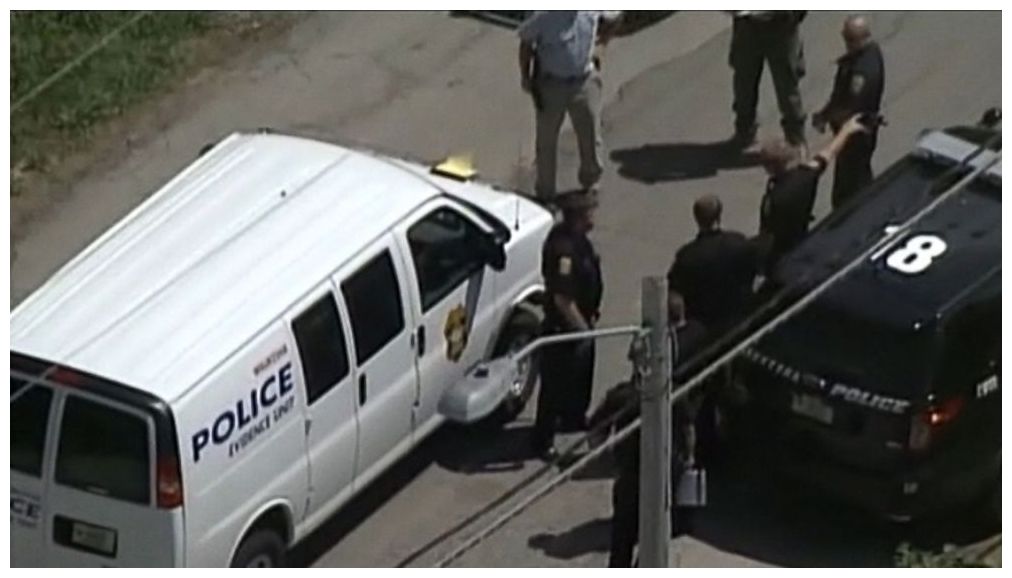 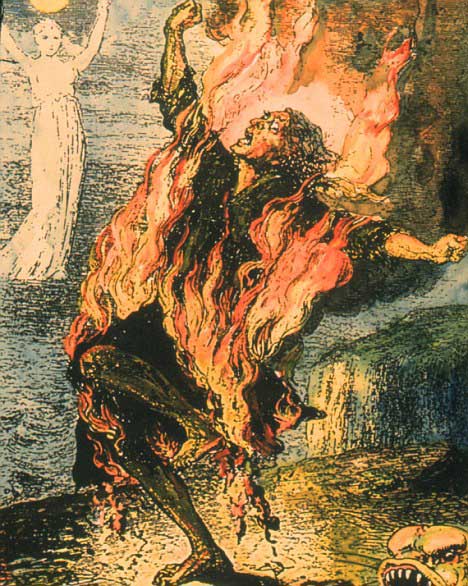 “We contacted the White House to request the Navy Corpsemen to investigate.” Janesville, WI (BNS)- A cemetery in the small Southern Wisconsin city of...