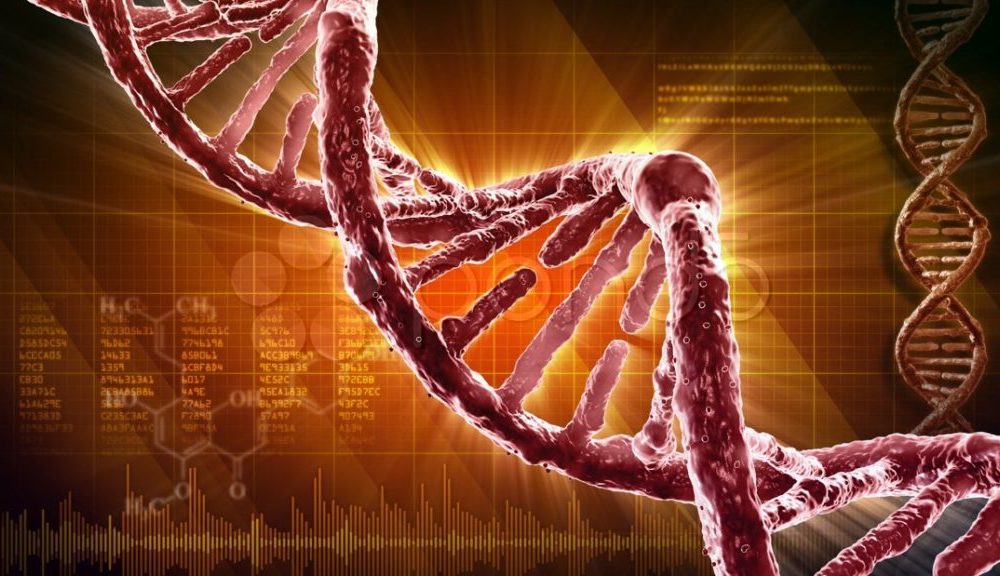 A team of scientists used a computer program to discover more than 1 million molecules that could store genetic information, just like DNA.

DNA and its cousin RNA store genetic information and allow life as we know it, but what if millions of lesser known chemicals could do exactly the same?

A new study suggests that more than 1 million similar chemicals could encode biological information in the same way as DNA does. The new study could point the way to new goals for pharmaceutical drugs, explain how life on Earth evolved and even help us find ways to live beyond our planet, according to the authors.

Jay Goodwin, chemist at Emory University and co-author of the study, said in a release:

It is really exciting to consider the potential of alternative genetic systems … that could possibly have arisen and evolved in different environments, perhaps even on other planets or moons within our solar system. ”

DNA and RNA, the two known types of nucleic acids contain chemical bits called nucleotides, which bind in a particular order and transmit different data, depending on their sequence, similar to individual letters within a written sentence. Some natural and artificial molecules mimic the basic structure of DNA, but so far, no one had tried to count how many of these similarities could exist, the authors wrote.

Jim Cleaves, chemist at Tokyo Institute of Technology said in a statement:

There are two types of nucleic acids in biology. We wanted to know if there is one more to find or even a million more. The answer is that there seems to be many, many more than expected. ”

The authors designed a computer program to generate chemical formulas for molecules similar to nucleic acids. In DNA, nucleotides are joined in different pairs and joined in a line, so scientists made sure that their generated molecules could be formed in the same way. In the end, his program gathered more than 1,160,000 different molecules that met these basic criteria.

Markus meringer, chemist at German Aerospace Center in Cologne, said in a statement:

“We were surprised by the result of this calculation. It would be very difficult to estimate a priori that there are more than one million scaffolds similar to nucleic acids. Now we know, and we can start analyzing some of these in the laboratory. ”

The multitude of similarities can clarify the story of how life arose on Earth, before DNA and RNA dominated the world of biology. Theoretically, evolution may have performed “tests” with some of these other molecules before establishing nucleic acids as the best carriers of genetic data, the authors suggested.

The similar ones can also boost future medical advances, they added. According to the statement, drugs that resemble nucleotides are already used to undermine dangerous viruses and malignant cancer cells in the human body. With a library of structurally similar molecules at hand, drug developers could adopt similar DNA as an important weapon in the fight against disease.

Pieter Burger, biochemist of the Emory University said in a statement:

It is absolutely fascinating to think that through the use of modern computational techniques we could find new medicines by looking for alternative molecules to DNA and RNA that can store hereditary information. ”

The scientific study has been published in Journal of Chemical Information and Modeling.

In this article:alternative genetic systems, nucleotides