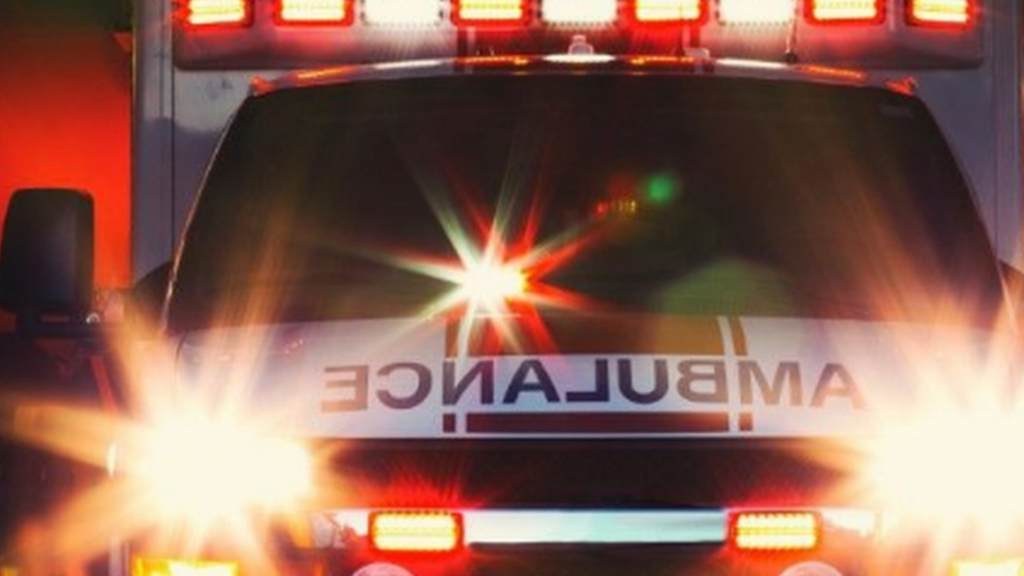 A 77-year-old North Carolina teacher has died of injuries suffered in a mysterious animal attack Friday in the small Beaufort County town of Pantego, according to a Monday Facebook post from the school where she worked.

Investigators with the Beaufort County Sheriff’s Office are still trying to determine what kind of animal was involved in the attack.

Beaufort County is home to bears, alligators and coyotes, but “preliminary DNA testing facilitated by NC Wildlife Biologist has eliminated any wild animals indigenous to the area,” said a statement issued by the Beaufort County Sheriff’s Office.

The victim was identified by the sheriff’s office as Brenda Hamilton, a high school teacher at Pungo Christian Academy in Bellhaven.

School officials announced in a Facebook post at 11 a.m. Monday that Hamilton died of her injuries at Vidant Pitt Hospital.

A 911 call at 5:47 a.m. Friday reported someone had been attacked by an animal on Indian Run Road in Pantego, said the sheriff’s office. The town of about 200 people is not far from the Pamlico Sound in coastal North Carolina.

“Beaufort County EMS and Paramedics arrived to find 77-year-old Brenda Hamilton of Pantego suffering from severe injuries as a result of the attack,” said a sheriff’s office release.

Biologists with the N.C. Wildlife Resources Commission have joined the investigation, officials said.

“Beaufort County Sheriff’s Investigators are continuing to investigate to determine which, if any domestic canines in the area may have attacked Hamilton,” said a release.

Hamilton was an East Carolina University grad who had been a teacher at Pungo Christian Academy since 1968, according to the school’s website. She taught high school English and literature classes, said the school.

“We continue to discover how devastating Mrs. Hamilton’s injuries are. Please keep praying for Mrs. Hamilton and her family as they make difficult decisions in the coming days,” said a Sunday Facebook post by the school.
In this article:domestic canines, mysterious animal attack