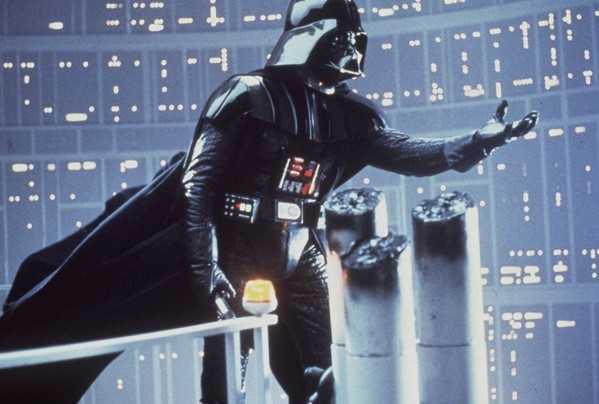 Disney is paying $4.05 billion to buy Lucasfilm Ltd., the production company behind “Star Wars,” from its chairman and founder, George Lucas. It’s also making a seventh movie in the “Star Wars” series.
The Walt Disney Co. announced the agreement to make the purchase in cash and stock Tuesday. Disney added that “Star Wars Episode 7” is scheduled for release in 2015.
The deal brings Lucasfilm under the Disney banner with other brands including Pixar, Marvel, ESPN and ABC.
Kathleen Kennedy, the current co-chairman of Lucasfilm, will become its president and report to Walt Disney Studios Chairman Alan Horn. Lucas will be creative consultant on new “Star Wars” films.
Lucas said in a statement, “It’s now time for me to pass ‘Star Wars’ on to a new generation of filmmakers.”