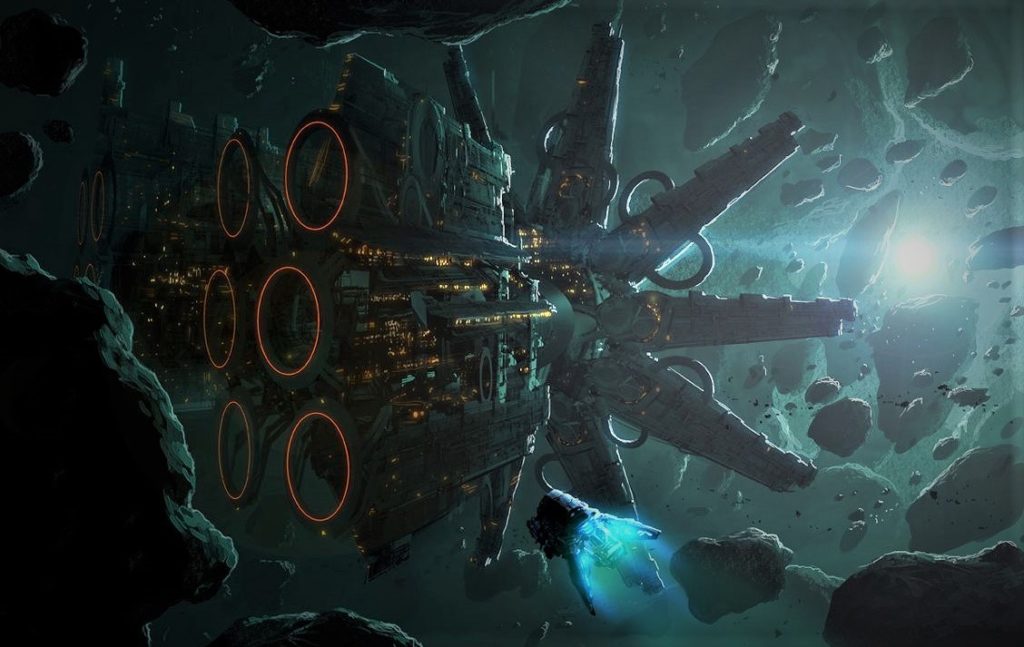 A mysterious asteroid orbiting Jupiter dodging asteroids in its path, in addition to doing so in the opposite direction to the rest of space bodies of the solar system.(2015 BZ509) The so-called asteroid, is known as 2015 BZ509 and has an orbit contrary to the rest of bodies that orbit our sun. The most surprising thing is that, in turn, it shares the orbital space of Jupiter. It is the only asteroid in the solar system that does not travel in programmed motion. And this opens the debate of whether it really is an asteroid.

In our solar system almost 900 thousand asteroids are known and all share the same system of orbital movement. However, 2015 BZ509 has its own system (natural or not) of movement. This supposed asteroid travels clockwise, and not vice versa, which is how the rest of bodies move.

This proves that the mysterious celestial body travels against the flow of energy that the gravitating force of the sun and the rest of bodies of great volume exert against it. Surprisingly, the 2015 BZ509 is propelled inexplicably, avoiding all kinds of objects like a camicace.

The autonomous asteroid, which has a size of 300 kilometers, manages to dodge all kinds of objects that travel in counter-direction without suffering any collision that slows or deviates its regular travel route. And each time it crosses Jupiter (which is a thousand times larger than Earth), it does so by sharing orbital space and, in turn, bypassing the thousands of asteroids that travel alongside the gas giant.

A challenge for the enigmatic asteroid and also for science, which does not know what it faces or can not explain the behavior of that body. But the truth is that, 2015 BZ509 has been doing the same route regularly since at least one million years. This means thousands and thousands of returns to the solar system, without having undergone any change.

Sara Rosell, from the Natural History Museum of the United States, points out that the work of science is to discover the origin of the universe and in this case, discover what this object is. It does not want to label it as an asteroid, because its behavior is not that of a regular asteroid, or at least, not one that is known with that characteristic.

As astronomy explains, everything that was formed from the gas disk and the primordial debris of its star, follow the direction of the rotation of its parent star. However, 2015 BZ509 does not behave in the same way. And maybe we are still too immature intellectually to understand the mystery that is presented to us.