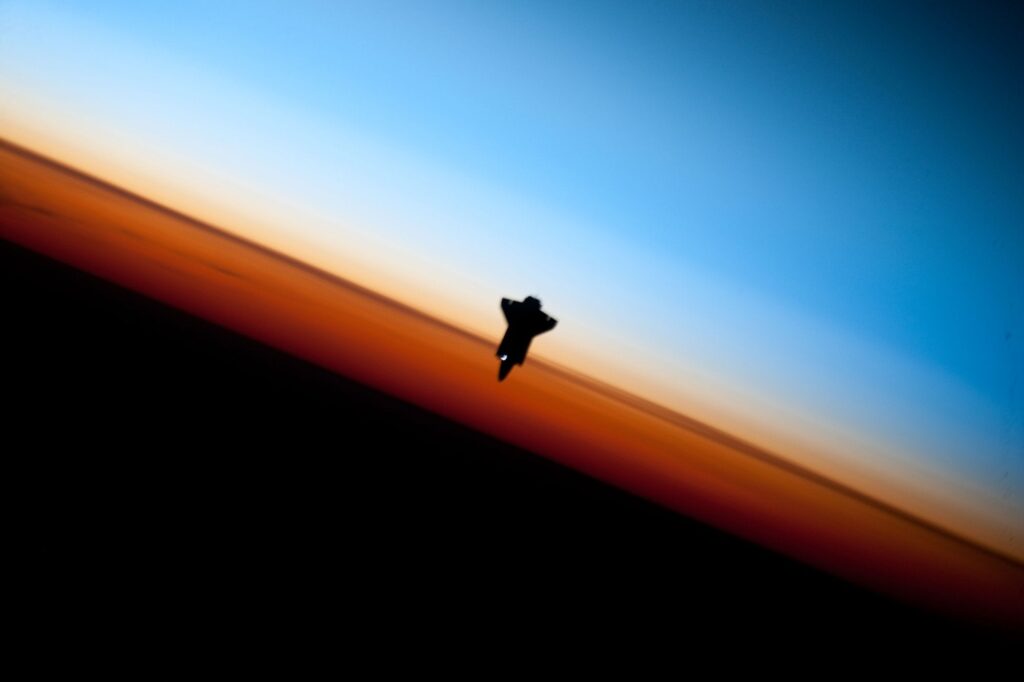 The Earth is the cradle of humanity, from which it is trying to escape. Our existence is possible thanks to a thin layer of a mixed mixture of gases, which we call the atmosphere.

The fact is that already at this altitude, the atmosphere becomes so rarefied that it is impossible to be on it without reaching the first cosmic speed of 7.91 km / s, which makes it possible to enter a stable circular orbit around the Earth.

The upper atmosphere, the exosphere, starting at about 800 km from the planet’s surface, has a halo of hydrogen atoms called the geocorona. Previous studies suggested that this halo extends about 200,000 kilometers from Earth, but this turned out to be completely different.

Scientists, having analyzed the data obtained as a result of observations carried out from 1996 to 1998, came to the conclusion that the geocorona extends to a distance of 630,000 kilometers, which is almost twice as far as the orbit of the Moon, which, from a technical point of view, is in the Earth’s atmosphere.

Thus, despite the landing on the moon, humanity never crossed the boundaries of the atmosphere of the home planet. Moreover, the astronauts of the Apollo 16 mission even photographed the geocorona back in 1972. Well, it turned out to be fixed with the advent of a very sensitive SWAN instrument on the SOHO (Solar and Heliospheric Observatory) spacecraft.

One way or another, only a flight into deep space can mark the first step of humanity beyond its cradle. It would be nice to witness this move.