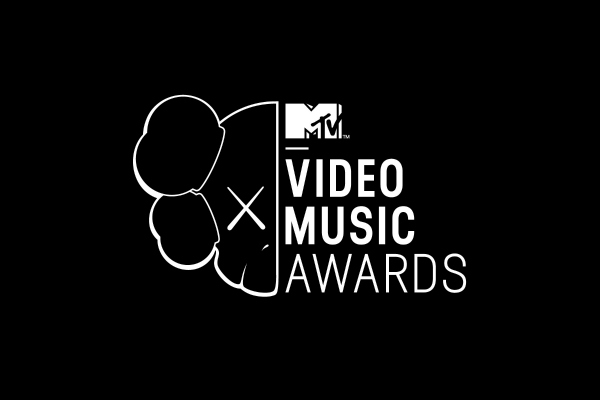 When MTV starts posting tongue-in-cheek articles about the Illuminati controlling its Video Music Awards (VMAs), you know that the Illuminati pop music meme has just about run its course:

Last week, we gave you two sides of a much-heated national debate. First, we gave you 16 examples that prove the Illuminati control the VMAs. Then, we flipped the argument on its head, giving 16 more reasons why they totally don’t. Both sides were compelling and convincing enough, but only last night’s epic show could settle the matter once and for all. Take a look at the evidence and judge for yourself.

PRO-ILLUMINATI: Nicki Minaj sang a song called “Anaconda.” Which is a snake. A satanic snake. Need we say more? Even though she’s, uh, probably not singing about a real snake (we’re thinking it may be a metaphor), the symbolism is so there.

ANTI-ILLUMINATI: But Nicki’s performance didn’t feature a real, live snake, as originally slated. That’s because the boa constrictor bit one of her dancers in rehearsal, which could be the universe’s way of telling Nicki and the Illuminati to back off.

PRO-ILLUMINATI: The Illuminati MUST have been trying to hypnotize or brainwash us last night, right? What other explanation could there be for the spiral-shaped stage that the winners accepted their Moonmen on?

ANTI-ILLUMINATI: Even though the spiral stage was pretty captivating, there were also messages planted throughout the show to force us out of hypnotization. 5 Seconds of Summer sang about waking up with “Amnesia” (meaning they obviously wanted us to wake up this morning and forget we had been brainwashed), and then Ariana Grande convinced us to “Break Free.” So HA! No mind control here, suckers.

PRO-ILLUMINATI: As we pointed out, the ‘nati dig triangles. That’s why it was super suspicious that last night’s show was trio-heavy. From Jessie J, Ariana Grande, and Nicki Minaj’s show-stopping “Bang Bang” performance, to the fierce “Orange is the New Black” ladies’ appearance. Even Beyonce was joined after her performance by Jay Z and Blue Ivy to make…three. Three was the magic number last night.

ANTI-ILLUMINATI: Or was it? On the flip side, the number five might have carried even more weight. First, 5SOS wowed the crowd with their VMA debut. Next, Fifth Harmony won the MTV Artist to Watch award. Then, Maroon 5 rocked the stage with an outdoor performance of “Maps.” We’re sensing a pattern here.

PRO-ILLUMINATI: Red and black—a.k.a. the most satanic colors ever—were seen everywhere last night. Demi Lovato and Rita Ora stunned in glam, bright red dresses. And Nina Dobrev and 5SOS’ Michael Clifford rocked the red-and-black trend. What could it all mean?!

ANTI-ILLUMINATI: But, as we pointed out before, the Illuminati also hate fashion risks. And—trust us—there were plenty of those. From Amber Rose’s NSFW diamond chain getup, to Katy Perry’s copycat denim gown, every bizarre “trend” was fair game.

PRO-ILLUMINATI: Did you catch Trey Songz’s embarrassing slip-of-the-tongue last night? When he and Nina Dobrev were presenting the nominees for Best Rock Video, he accidentally announced The Black Keys as “The Black Eyes.” Or WAS it an accident? “Black Eyes” definitely sounds like an Illuminati-approved, devilish nickname. Maybe Dan Auerbach and Patrick Carney are leading doubles lives as secret society cult leaders?

ANTI-ILLUMINATI: However, the award went to Lorde for her smash hit “Royals,” which is the most un-Illuminati-like song ever. In fact, we’d venture to guess it’s actually a song written specifically about NOT being part of a secret society, because it’s all about not wanting royalty, luxe, or fantasy things. Plus, she calls herself “Queen Bee” in the song, which is in direct violation of Beyonce’s code of law. Lorde’s almost definitely wanted for treason in Illuminati land.

PRO-ILLUMINATI: But speaking of Beyonce… UM, HELLO. She was there. In the flesh. And her mesmerizing 16-minute medley practically made our souls float out of our bodies and land next to her feet, kissing the very ground she struts upon. If she’s not the all-powerful leader of the Illuminati, then who is?

ANTI-ILLUMINATI: OK, we give up. Bey is the trump card, and the Illuminati clearly ran the show, and we are her willing puppets. Over and out.