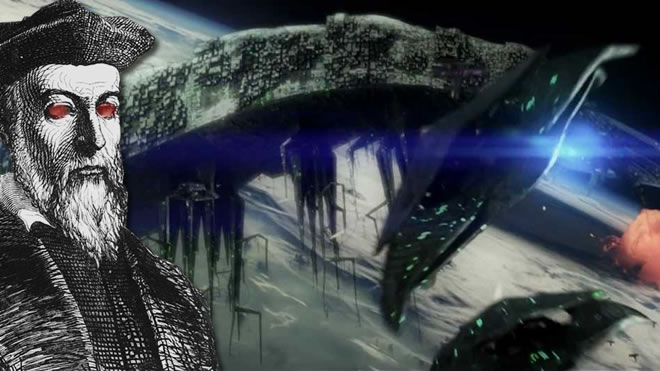 Will 2020 see the beginning of the End Times period, which according to this prophecy will see the coming of the Messiah?

For many people this prophecy begins by starting the third world war, after the arrival of extraterrestrial beings on our planet. Some link this arrival with the second return of Christ. The current president of Russia, Vladimir Putin, would manage to form a pact with the invading aliens, who would later live in peace on earth, but the aliens would force a change of DNA in our genome, in order to become less aggressive. In the same way it is Putin who is detailed in this prophecy as responsible for initiating The third world war.

The book of Revelation confirms it

The last book of the Bible which bears the name Revelation, explicitly reveals what are the unequivocal signs of the end of times, prior to the return of the promised messiah. It is mentioned that this advent will be preceded by a great world conflict, which will begin with the fall of the stars.

This comes to be the confirmation of the prophecy of Nostradamus, which places the time of the end in the five years from 2015 to 2020, he indicates that during this period an alien invasion must occur, which is what the Bible calls the fall of the stars, a fact that will mark the beginning of the third world war that will be short but exterminating, in which he says a third of the world’s population must die, that is, some 2.5 billion people and then the end will come. 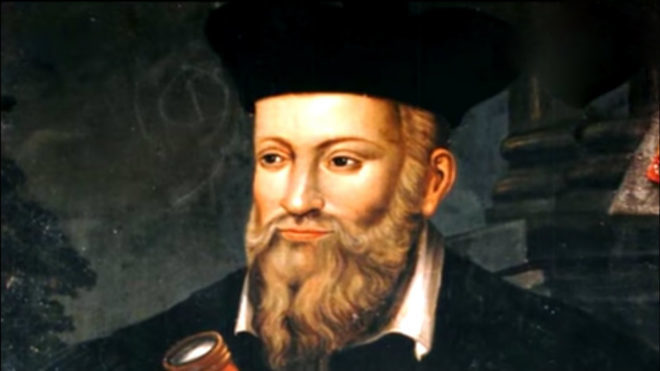 Actually, the Biblical prophecies and the predictions of Nostradamus complement each other, only a careful study of both writings can give us enough light to fully understand the imminent outcome of the events that will mark the final destiny of the world that has been predicted. In the sacred text it has become clear that it is necessary for humanity to prepare for a great tribulation, in which the children of God will be separated from the children of the evil one.

This tribulation is mainly given by the occurrence of a warlike conflict, so devastating as will be the third world war, which in addition to ending almost half humanity, will bring all kinds of evils to the earth such as epidemics, mutilations, famine, birth defects and the implementation of chemical and biological weapons, among other calamities.

Role of world powers in the final battle

This third world war has nothing to do with the previous ones, it is the least earthly of wars and what is at stake is the universal power for eternity. However, the world powers to realize that the outcome of this conflict is something they can not control, have already begun to move their pieces to ensure privileged positions in the new world order that would be established.

Currently two well-defined power poles are configured in the world geopolitics scenario, on the one hand, the western powers are located, led by the US-Vatican alliance and on the other the eastern powers, commanded by the Russia – China alliance.

Both factions are currently fighting for control of strategic spaces that could make a difference in the outcome of the third world war, such as Syria, Ukraine, Libya and Venezuela. But, it is the Russians who have upped the ante by entering into direct negotiations with the aliens who are preparing for the imminent invasion of our planet in 2020 and have offered them no resistance. On the contrary, they have made available slave labor provided by the large population of the China – India axis, in which there are more than 2500 million people. 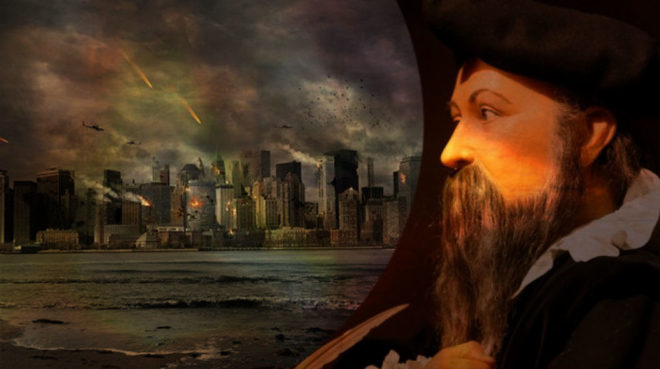 All this in exchange for being their allies in the third world war and contributing to them in the destruction of the NATO forces, led by U.S.

The return of Christ

However, something that the powers have not seen or wanted to see is that the prophecies of Nostradamus and the Apocalypse place the promised return of the omnipotent savior right after the occurrence of the signs of the end of times and in that case no earthly or alien power can ensure compliance with any previous agreement or pact because the power from which it will come is greater than any other power in the universe, and they would only wait for the decisions of the promised final judgment that could occur before the year 2021.

For now, the NATO alliance feels confident because they have the Pope on their side who is supposed to be the representative of Christ on earth, and for that reason they are determined to face the alliance of Russia – China – Aliens in the third world war, which will begin with an aggressive computer attack by aliens to all earth systems.

Share this delicate information in all your social networks so that your friends are also prepared for the extraordinary events that are about to occur in our world, which will have universal repercussions.

In this article:alien DNA manipulation, Nostradamus 2020