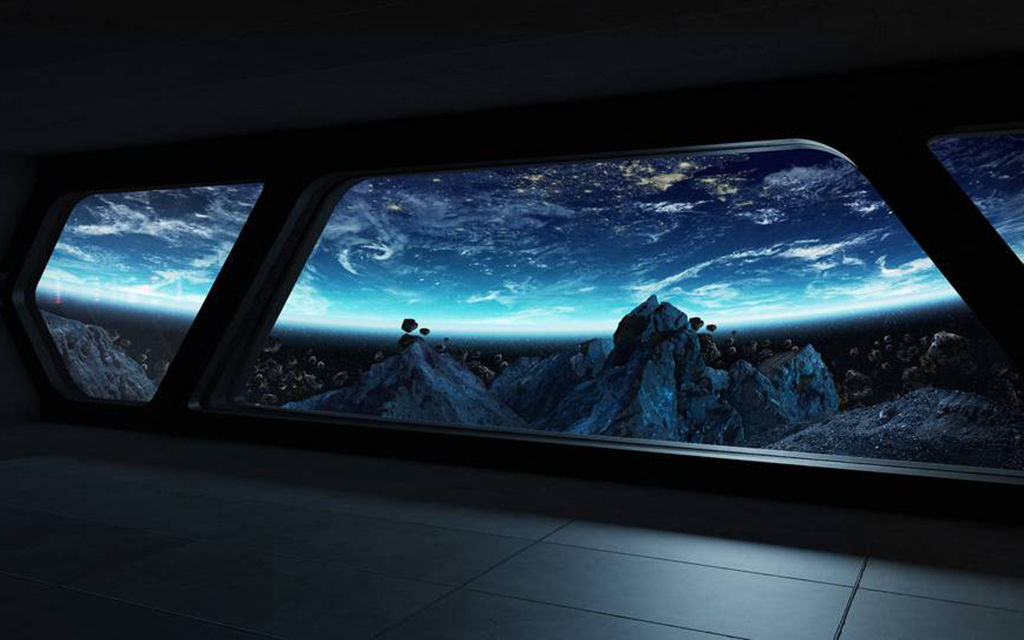 An eccentric genius and an outstanding person in all respects was born on the night of July 9-10, 1856 in the Croatian village of Smiljan, not far from Gospić Liki (Krajina, military district of the Austro-Hungarian Empire, now in the Republic of Croatia).

This event took place exactly at midnight, “when lightning struck during a summer storm.” Due to the unusual moment of his birth, the midwife said that “he will be a child of the storm,” to which his mother replied, “No, light.”

Those who knew him say that he was not a normal human, but a superhuman, either a reincarnated master or even an alien with superior mental abilities, stationed here to help in the technological development of the Earth!

Nikola Tesla could go down in history as an inventor of the twentieth century. Instead, his theories were ridiculed and he died alone in a hotel bedroom.

Basically, he did not improve on existing technologies, but created prototypes and sometimes entire new industries.

He took many of his pioneering inventions with him to the grave.

But he believed in the fate of a man who, in his words, “seeks, discovers and invents, designs and constructs and covers the star of his birth with monuments of beauty, greatness and awe.”

Tesla was the first to try to communicate with neighboring worlds using radio waves.

In 1899, he was in his laboratory in Colorado Springs, channeling monstrous emissions of energy into the Earth, as well as radiating energy outward from the 280-foot tower he had built. He had the tools to detect electromagnetic interference anywhere within a 1,100-mile radius. It was an experiment on a Frankenstein scale.

During the tests, Tesla began collecting strange data about his devices. He was sure it was some kind of signal.

The signals came periodically, and with such a clear indication of the number and order that they could not be associated with any reason known to man at that time.

“I was familiar with the kind of electrical disturbances that are produced by the Sun, the Aurora Borealis and Earth currents, and I was as confident as I could be of any fact that these fluctuations were not caused by any of these reasons …”N. Tesla

“The nature of my experiments ruled out the possibility of changes caused by atmospheric disturbances. Although I could not decipher their meaning, I could not think of them as completely random, there was a purpose behind these signals. They are the result of an attempt by some beings not of this world; to talk to us with signals … “N. Tesla

“I have a growing feeling that I was the first to hear the greeting from one planet to another.”N. Tesla

“I am absolutely sure that they are not caused by something earthly …” ()N. Tesla

In Collier’s Weekly of February 9, 1901, Tesla wrote the following in “Conversation with the Planets“:

“I can easily demonstrate that at a cost of no more than two thousand horsepower, signals can be transmitted to a planet like Mars with the same accuracy and reliability as we now send messages by wire from New York to Philadelphia. These funds are the result of a long experiment and gradual improvement … “

He claimed to have detected an artificial signal from Mars, or possibly Venus, using high-voltage equipment he installed in Colorado Springs, Colorado. He also predicted that interplanetary communications “will become the dominant idea of ​​the century that has just begun.”

After informing the world about these signals, he no longer discussed the devices he was using or the signals. However, the matter has been further explored, according to a report titled Historical Account of Life in Space: Tesla, Marconi, Todd mentioned by Stanton T. Friedman, a nuclear physicist and the most famous scientific ufologist in North America and probably the world, in his book: Captured! The Betty and Barney Hill UFO Experience: The True Story of the World’s First Documented Alien Abduction

The aim of the article was to examine the original data of Tesla, Marconi and Todd to determine if modern science duplicates the efforts of these people to detect radio frequency communication from extraterrestrial life forms on some distant planet.

“Once communication is established, even in the simplest way, such as by simply exchanging numbers, progress towards clearer communication will be rapid.

Absolute confidence in receiving and exchanging messages will be achieved as soon as we can respond with the number “four”, say, in response to the signal “one, two, three”.

“The Martians, or the inhabitants of any planet we have been told about, will immediately know that we have caught their message through outer space and sent a response. It is very difficult to transfer knowledge of the form by such means, but it is possible, and I also found a way to do it.

“What a huge excitement it will be in the world! How soon will this happen? In order for this to happen someday, it must be clear to every thinking being.

“At least science has got something. But I hope that it will soon be demonstrated that in my experiments in the West I not only saw a vision, but caught a great and deep truth … “

Did Tesla’s experiments transmit radio signals to some of our nearby planets?

According to Su-Shu-Huang of the Institute for Advanced Study in Princeton, stars that are nearly identical to the Sun most likely had life, ”writes Stanton Friedman in his book.

Was it not by chance that Tesla discovered signals from another civilization or simply made a mistake?

We’ll probably never know. Due to financial problems (he was not a good businessman, but a real scientist), most of his research notes and other works were auctioned after his death.

What happened to his other research work? What part of Tesla’s work remains hidden and confiscated? This is unknown, and therefore most of his scientific works of great value are lost forever.

He and his brilliant work is still surrounded by a great mystery! He will never be forgotten!

The radio telescope located in South Africa has captured a mysterious radio signal near the Southern constellation of Ara, which could indicate the existence...