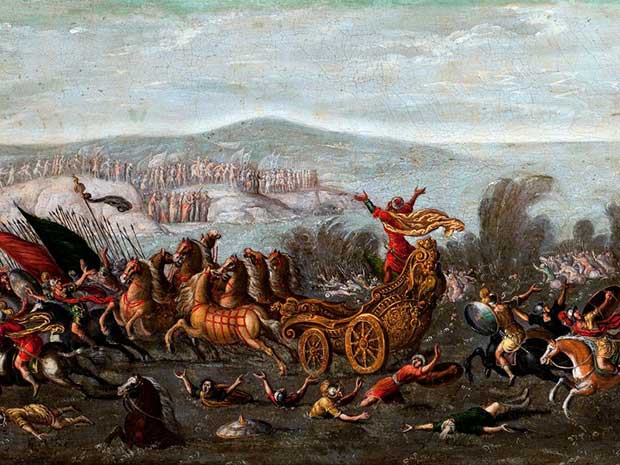 Non-believers typically dismiss the miracles described in the Bible as fiction or metaphor. But according to research, at least one of those supposed impossibilities—the parting of the Red Sea to make way for Moses and the fleeing Israelites—perhaps could have happened.

Software engineer and lead study author Carl Drews described himself to the Washington Post as “one of many Christians who accept the scientific theory of evolution.” But he says that his beliefs do not influence his science, and, as the Washington Post points out, his peers seem to mostly agree. The Red Sea work—originally undertaken as his master’s thesis—was reviewed and published in a scientific journal and is supported by his current employer, the prestigious National Center for Atmospheric Research.

Drews’ work is founded on the idea that, based on a slew of archeological evidence, it wasn’t actually the Red Sea, but the Eastern Nile Delta, at a body of water called the Lake of Tanis, that did the parting, the Washington Post explains. Given the conditions of the lake a couple thousand years ago, a coastal phenomenon called a “wind setdown”—very strong winds, in other words—could have blown in from the east, pushing the water to create a storm surge in another part of the lake, but completely clearing water from the area where the wind was blowing. As the Washington Post writes, such events have happened fairly recently in parts of Lake Erie and in the Nile Delta.

Drews created computer models of the ancient system to show this could indeed have happened in 1250 B.C., given the parameters he inferred about the lake, the Washington Post continues. Showing up at the key moment, Moses and the Israelites would have had about four hours to cross the lake, Drews found.

Of course, there are a lot of assumptions here: that the crossing did indeed occur at the lake and not the Red Sea; that the Israelites’ timing was spot-on; that Drews got all of the lake parameters correct; and, perhaps most importantly, that the book of Exodus is indeed a historical account and not a work of fiction. As the Post concludes, “While Drews may indeed describe an atmospheric and ocean effect that can really happen, trying to suggest this phenomenon can explain a biblical ‘event’ is another matter entirely.”

Advertisement. Scroll to continue reading.
In this article:Moses, Red sea 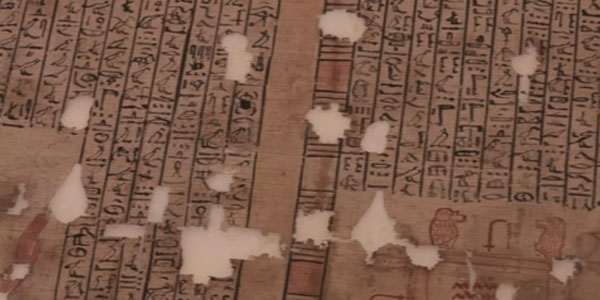 By  Amanda Williams Archaeologists have stumbled upon what is thought to be the world’s oldest port. The harbour, discovered on the Red Sea coast,...