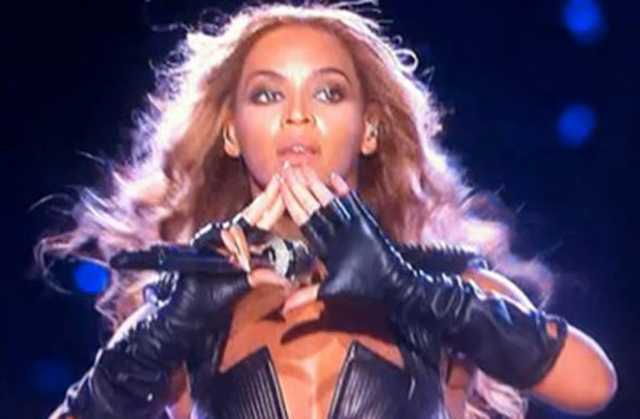 Several strange things happened during this year’s Superbowl; as if the half-hour partial blackout wasn’t enough, many people are wondering if Beyonce took the opportunity to tell the world during the halftime show that she’s part of a secret society bent on world domination by making a diamond shape with her hands — said to represent the Illuminati.
Secret societies have always intrigued people, partly because of their claims to esoteric knowledge. The Illuminati was a group founded in 1776 by Adam Weishaupt, a law professor in Bavaria.
Weishaupt claimed to have been given mysterious, arcane knowledge by a “higher source,” which presumably could have been anything from God to extraterrestrials to voices in his head.
The Illuminati organization resembled a pyramid scheme cult, with new initiates required to pledge total obedience to Weishaupt, and promises of greater revealed wisdom the more invested a member became.
Weishaupt shared his philosophical insights with others who joined his group, telling them for example that “Man is not bad, except as he is made so by arbitrary morality. He is bad because religion, the state, and bad examples pervert him.  When at last reason becomes the religion of men, then will the problem be solved.”
Weishaupt outlined his plans to change the world so that all would accept his teachings.
Until that could happen, secrecy was a key tenet of the group’s philosophy: “Let it never appear in any place in its own name, but always covered by another name, and another occupation. None is fitter than the three lower degrees of Freemasonry,” Weishaupt wrote, and thus many members also became Freemasons, another secret society.
This, by itself, was not unusual; throughout history members of groups who shared unorthodox or unpopular beliefs had to meet in secrecy and lead double lives.
However this virtually guaranteed that conspiracy theories would forever be attached to the Illuminati name. Since any real member would deny involvement, the Illuminati could theoretically be anywhere and everywhere (even the Superbowl) — and no one could prove otherwise.
The Illuminati was outlawed in Bavaria in 1783, and by 1800 the group was all but defunct in Germany but its ideas had spread to America, Europe and elsewhere.