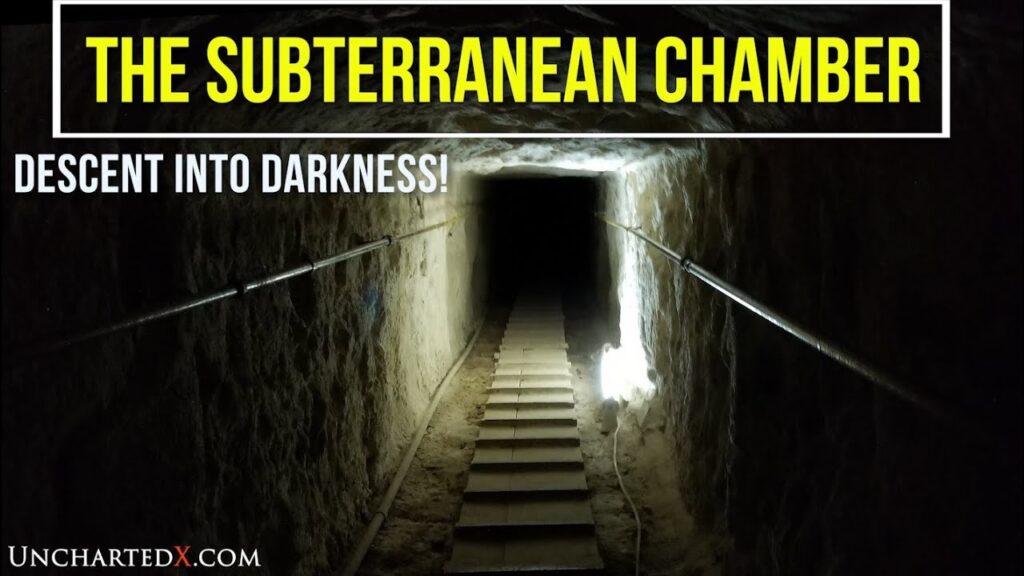 The pyramid of Cheops is one of the seven wonders of the world. This is one of the largest ancient buildings, which contains many secrets. Recently, some experts have been worried about what hides the blocked tunnel near the underground chamber.

Blogger Ben van Kerkwick, who hosts the UnchartedX YouTube channel, managed to get into the tunnel. The video is two hours long and shows the entire journey. Ben was surprised that the tunnel helped to find the descending and ascending passages, although, according to the idea, they cannot be found.

The blogger explored the Cheops pyramid with his team. All passages were covered with granite blocks. The group followed to the Great Gallery, and Ben van Kerkwick – to the underground chamber.

Archaeologists noted that the mysterious passage crosses the rock on which the base of the pyramid is located. The blogger was struck by the skill of the engineers: the discovered 87-meter passage turned out to be perfectly straight.

The underground camera was incredibly deep. There was a mysterious door there, where it led is still unknown. This confirms the opinion that the structure keeps many secrets.

The pyramid was erected 4.5 thousand years ago for Pharaoh Cheops, who was the ruler of the 4th dynasty.

In this article:pyramid of cheops, subterranean chamber