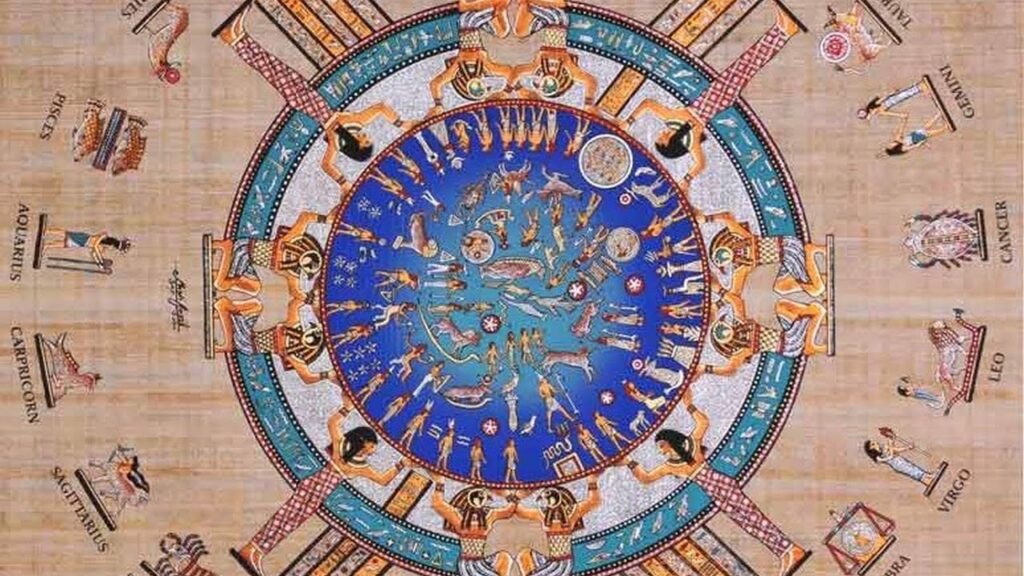 The Dendera Zodiac is an ancient astronomical map that contains all the information necessary to calculate the “journey” of the Earth from one sign of the zodiac to another during the 25920 years of the precessional cycle.

In addition to the constellations and the precessional cycle on the Zodiac, you can see our solar system, along with the Sun, Earth and the Moon. The Earth moves around the Sun in its orbit, the plane of which, in intersection with the celestial sphere, forms a circle, called the ecliptic.

The Egyptian Priests – astronomers knew the secrets of precession well; their calculations were based on the Great Year – 25920 years. One astrological era is equal to 1/12 of the period of precession of the earth’s axis and is 2160 years.

The astrological era is a temporary period during which the vernal equinox is in the same zodiacal constellation.

Astronomers, astrologers, astrophysicists, esotericists point to a number of dates according to which the astrological era of Aquarius should begin. One of the calculation options:

The International Astronomical Union has set the date for the transition to the Age of Aquarius – 2601.

According to a number of researchers, on the Dendera zodiac, the constellation of Cancer is located above all the others, which indicates the possible time of its creation, when the point of the summer solstice was in Cancer.

Egyptian priests associated Dendera with a very distant past. One of the inscriptions on the temple says that the original construction plans are a legacy of the “early primitive era” and were discovered in the form of “ancient drawings made on the skin of animals during the time of the followers of Horus.”

According to the list of Manetho, the period of the reign of the followers of Horus falls on the Age of Cancer – 6480-8640 BC.

The time of construction of the Dendera Zodiac is possibly reflected by the position of the characters “East” and “West” which these countries of the world occupied on the border of the Ages of Gemini and Taurus, approximately – 4320 years BC. e.

Some also believe that the images on the Dendera Zodiac indicate a planetary catastrophe that took place 13659 years ago – an asteroid impact and a change in the angle of inclination of the Earth’s axis.

As a result of the catastrophe, the point of subsequent sunrises began to shift along the ecliptic line in the opposite direction, entering the “heart of Leo”. On the Dendera Zodiac, Cancer has changed its location on the ecliptic line, moving back to Leo.

The scale of the outer circle of the Dendera Zodiac is composed of figures – Decans (segments of the astrological circle arc of 10 degrees), symbolizing the passage of time. Deans are walking in a counterclockwise direction. Moving along the constellations along the ecliptic line counterclockwise, the sunrise on the vernal equinox in the year of the catastrophe fell on the first minute of the first degree of the head of Cancer.

As a result of the catastrophe, Cancer makes an unnatural movement back and up, taking a place above the head of Leo. The impact of the asteroid, which broke the precessional mechanism, led to the fact that the zodiacal time “turned back.” The hand of the zodiac clock has moved back two Decans.

The right eye is depicted in the circle of the zodiac, this eye is the Sun Eye of Wadget, the Eye of God Ra. Therefore, the symbol – the circle with the Eye of Ra over the northern Fish is the Sun.

All the symbols of the planets, which are anthropomorphic figures with the heads of a man, a falcon, a bull, intersect with axes exactly along the heads of the figures, which allowed Pavlova to assume that the center of the head of each figure is the coordinate of the planet at some fixed moment.

There is a hypothesis about the existence in the distant past between Mars and Jupiter of the planet – Phaeton, in the place of which the asteroid ring is now located, and the Dendera Zodiac – the only documentary confirmation of the existence of Phaeton in the world.

Theosophist and writer Helena Blavatsky wrote in The Secret Doctrine:

“The entire area now occupied by Egypt and the deserts was once covered by the sea. This became known thanks to Herodotus, Strabo, Pliny. When was it? History does not answer this question. Fortunately, we have the Dendera Zodiac, a planisphere on the ceiling of one of the oldest Egyptian temples. This Zodiac, with its mysterious three Virgos between the constellations Leo and Libra, found his Oedipus in order to unravel his signs and justify the veracity of the priests, who conveyed to Herodotus that the poles of the Earth and the Ecliptic previously coincided and that the poles were already three times in the plane of the ecliptic.”

The Dendera Zodiac was created with perfect astronomical accuracy, so the sequence of the zodiac constellations Leo and Cancer could not be broken. Perhaps the starry sky was recorded on the Dendera Zodiac before the planetary catastrophe that occurred more than 11 thousand years ago? 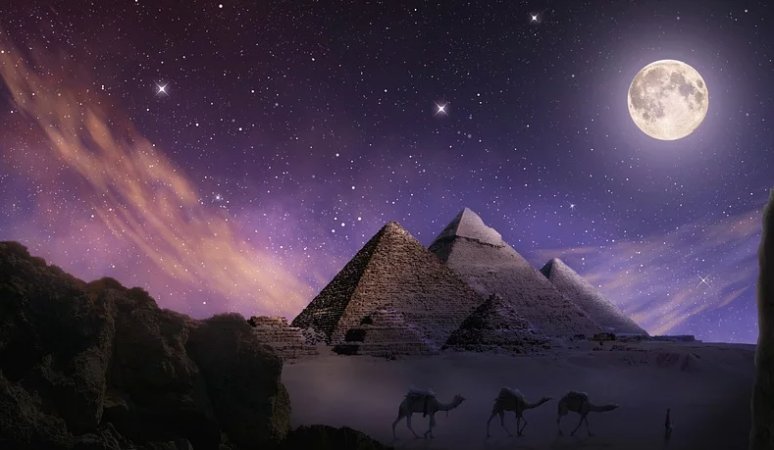 Alpha Draconis, also known as Thuban, is located about 300 light years away in the northern Draco constellation. Did eclipse studies help the Egyptians... 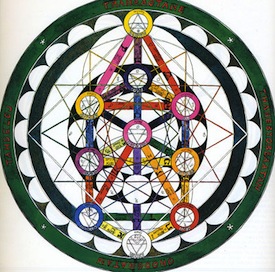