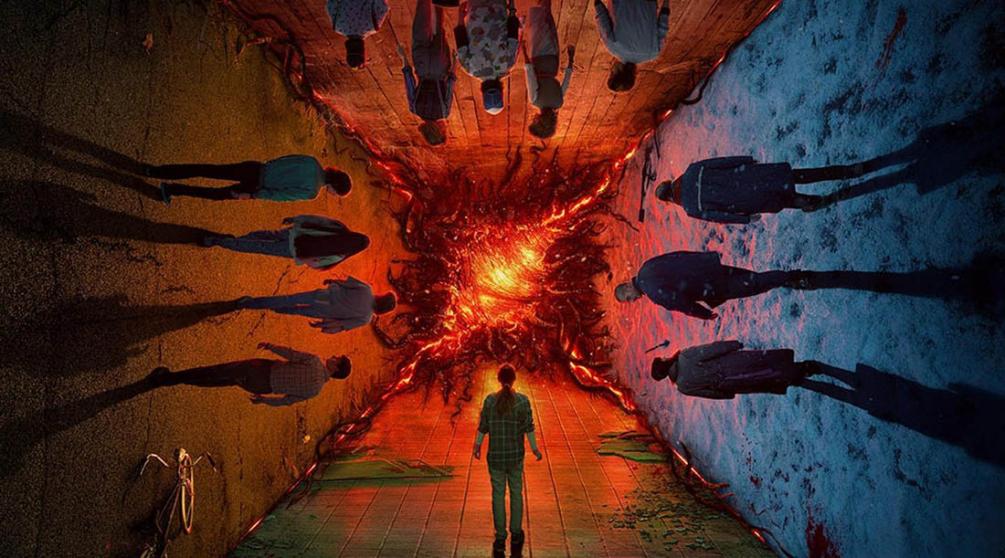 How do you find your way to a place where no known path leads? How to open the doors to the unknown, if there is no key, and you don’t know where the gates themselves are? If there is no way to a certain plane, does this mean it does not exist?

There are two classic theoretical viewpoints on the nature of the divine and everything otherworldly collided. One opponent side, the fiery one, tries to prove the reality of demons, while referring exclusively to religious and near-religious sources, the second, with a cold smile, appeals to logic and science.

As we understand, they do not eventually come to anything, since there is no common point from which they could proceed. But if we look more closely, we may find a scientific basis for the existence of the “otherworldly”.

So, how to find a place that doesn’t exist, to prove that it is there, or at least that should be? Have you heard of String Theory, or to be more precise about M-Theory?

String theory is an attempt to combine quantum mechanics and the theory of relativity, and build on their basis the Theory of Quantum Gravity, which will describe all possible physical interactions and become the Theory of Everything.

Quantum strings are quantum objects of the Planck length, and all particles in the universe and their fundamental interactions are brought to life by the vibrations of these strings. Mathematically, this is a very convenient and clearly described model, although it is physically impossible to detect such structures in practice. As a result, it is impossible to conduct a critical experiment. However, more to the point.

M-theory develops this idea. In order to detect quantum gravity and combine all known physical interactions, scientists were forced to assume that there are hypothetical fundamental multidimensional physical objects with a dimension less than the dimension of the space in which they are located. They called them branes (membrane). A membrane is a two-dimensional surface, and a brane, or tribrane, can be a three-dimensional surface in a higher-dimensional space. Just like our world. But around our brane, there must be infinitely many other branes, much larger and with more dimensions. That is, completely different worlds, realities and universes.

But then why don’t we notice them? How to find a way in them? Physicists assume that branes are impenetrable to each other. The only weakest thing about the brane is gravitons, hypothetical particles that carry the gravitational force. And here we run into quantum gravity who should be able to open the doors to other dimensions.

Returning to the topic on the existence of the demonic worlds and with a Quantum String Theory basis, we assume that the Universe has many dimensions and different worlds that exist in the form of branes, then the question of the existence of the other world is removed by itself. And in order to find the way to the abode of demons, we need completely revolutionary discoveries in the field of quantum gravity.

We could draw parallelisms with Stranger Things and the journey to the Upside Down, a journey not only in space, but also in time – and this looks even more plausible if we recall their connection from the point of view of physics.

Modern science is separated from this, not even for hundreds, but for thousands of years according to many scientists,.

Therefore, even if we know theoretically where to go and how to open the door, practically we are not able to do it. See you on the other side, one day, anyway.

In this article:gravitons, String Theory