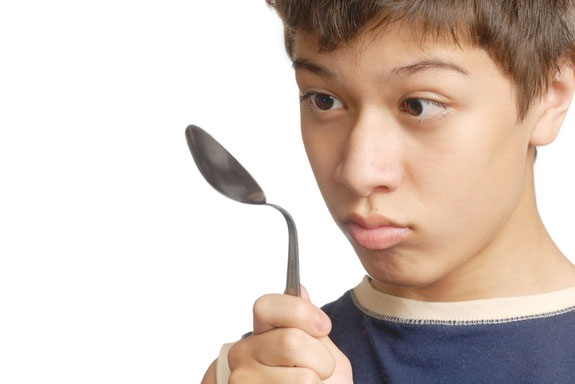 A mechanism for how the brain creates and maintains delusions is revealed in a new study.

Human beliefs are shaped by perception, but the new research suggests delusions — unfounded but tightly held beliefs — can turn the tables and actually shape perception. People who are prone to forming delusions may not correctly distinguish among different sensory inputs, and may rely on these delusions to help make sense of the world, the study finds. Typical delusions include paranoid ideas or inflated ideas about oneself.

“Beliefs form in order to minimize our surprise about the world,” said neuroscientist Phil Corlett of Yale University in New Haven, Conn., who was not involved in the study. “Our expectations override what we actually see,” Corlett added.

The prevailing thinking holds that people develop delusions to predict how events in their lives will occur — just as Pavlov’s dog learned to predict that the sound of a bell ringing meant dinnertime was imminent. Humans update their beliefs when what they predict doesn’t match what they actually experience, Corlett said.

But delusions often appear to override the evidence of the senses. To test this idea, German and Swedish researchers conducted behavioral and neuroimaging experiments on healthy people who harbor delusions.

The participants then performed a task that tested their visual perception: They were shown a sphere-shaped set of dots rotating in an ambiguous direction, and asked to report which direction it was rotating at various intervals.

People who harbored a greater number of delusional beliefs (those who scored higher on the questionnaire) saw the dots appear to change direction more often than the average person. The result confirms findings from previous studies that delusional individuals have less stable perceptions of the world.

In a second experiment, the volunteers were given glasses, which they were told would bias their view so that the rotating dots would appear to go in one direction more often than the other direction — a delusion, because these were actually ordinary glasses. The volunteers performed a similar dot-watching task, with a learning phase and a test phase. During the learning phase, the dots clearly rotated in one direction, but during the test phase, the direction was ambiguous.

While wearing the glasses, the volunteers reported seeing the dots rotate in the biased direction, even during the test phase. They clung to the delusion that the glasses altered their vision, even though the visual evidence contradicted this idea, suggesting they used their delusional beliefs to interpret what they were seeing.

A third experiment was similar to the second, but brain scans were taken using functional magnetic resonance imaging. The scans showed that when people were deluded about the direction of the dots’ rotation, their brains were encoding the delusion as if they had really seen the dots move that way. In other words, people weren’t just ignoring what they saw; they were really seeing something else.

Furthermore, the brain scans revealed connections between a brain area involved in beliefs, the orbitofrontal cortex, and an area involved in visual processing, the visual cortex. (Both became active during the delusional observations.)

Corlett finds the results exciting. The study “gives us a nice explanation for the relation between belief and perception and how it might go awry,” he said.

But he cautioned that drawing inferences about people who are clinically delusional, such as those with schizophrenia, may be premature. Time will tell whether the same brain mechanisms are at play for these patients, he said. 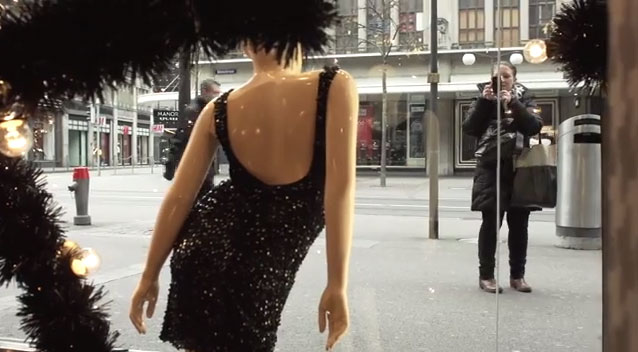 Because Who is Perfect?

You’ve never seen designs quite like this profound idea. It’s guaranteed to open your mind to beauty and gratitude. Credits: ProInfirmisCH – Real Farmacy 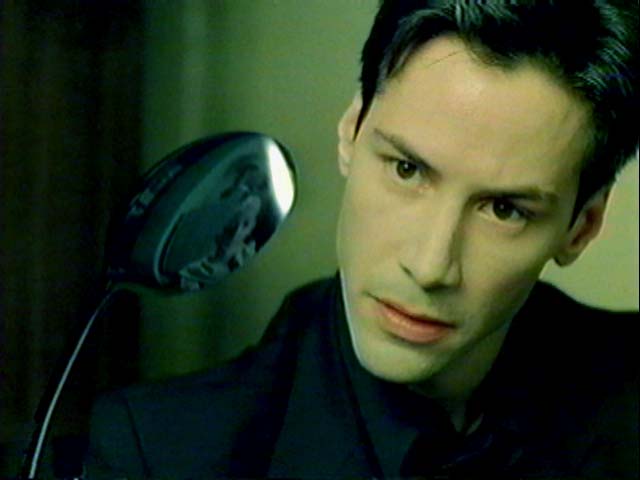 Your Brain Sees Things You Don’t

Via ScienceDaily: University of Arizona doctoral degree candidate Jay Sanguinetti has authored a new study, published online in the journal Psychological Science, that... 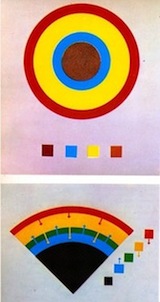 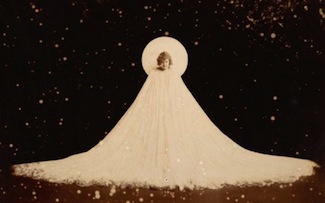 Are Minds Confined to Brains?

Materialism is the doctrine that only matter is real. Hence minds are in brains, and mental activity is nothing but brain activity. This assumption...