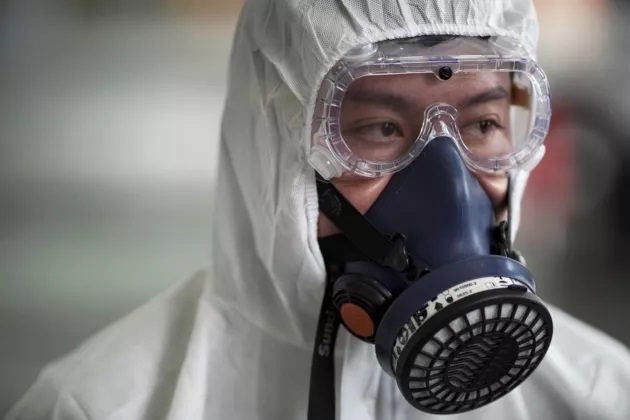 Bacterial infections have become more resistant to antibiotics. This is official information from the World Health Organization. Last year alone, 3 million cases were detected in the laboratory, when various bacteria showed high resistance to drugs. The statistics are really terrible. 5 years ago, the same report showed only 74 thousand such cases. The problem is becoming global, according to News.un.org.

The first antibiotics were invented 93 years ago. The discovery was a real breakthrough in medicine. Thanks to these medications, organ transplants, any operations, as well as the treatment of many infections in humans and animals have become possible.

In recent years, many countries have begun to record infectious diseases with antimicrobial resistance. More and more fungi, bacteria and parasites are resistant to antibiotics. Because of this, the disease is more severe, the death rate rises.

All new generations of antibiotics that exist today are synthesized previously discovered drugs. Viruses and bacteria mutate and stop responding to medications. Pharmaceutical companies use old antibiotics to synthesize new drugs that are more powerful. It is an endless race that bacteria are winning today.

Tuberculosis, Staphylococcus aureus, Escherichia coli, gonorrhoea and hundreds of other bacterial infections have evolved to be the most resistant to drugs. If nothing changes, in the near future people will simply have nothing to treat.

UK scientists have issued an urgent warning that a variant of Covid-19 known as Delta could wreak havoc in the UK as early as July, as reported by news.com.au.

The country is forecast to see a surge in daily Covid-19 cases of up to 100,000 by next month due to the super-proliferating variant, which will be a grim reminder to the world of the horrors it can cause.

First discovered in India last October, the Delta variant is far more contagious, more deadly and resistant to vaccines. It has now spread to at least 62 countries, including here in Australia.

“In a month, you will have up to 100,000 new cases a day,” Professor Anthony Costello, a member of the UK’s Independent Scientific Advisory Group on Emergencies and University College London (UCL), told The Mirror.

The interview comes immediately after British Prime Minister Boris Johnson made it clear that he would likely postpone lifting the country’s lockdown until July 19 due to concerns about the threat of a new strain being escalated.

Mr Johnson said the rise in hospitalizations is “a matter of serious, serious concern,” as he admitted doubts that the country would come out of quarantine restrictions any time soon, hinting that he could postpone the June 21 Freedom Day celebrations.

“If the government makes a bet (on lifting isolation in the country), the NHS will be overwhelmed,” Professor Costello said. “Let’s take a wait and see attitude. Let’s leave everything in its place.”

The professor warned that the real number of new Delta cases is likely to be double the 8,000 new daily cases currently being tested.

Meanwhile, fellow virologist Professor Deenan Pillay at the University of California, Los Angeles, said roughly 90 percent of new Covid infections in the country are now caused by the Delta variant, with the number doubling every nine days.

Professor Pillay also expressed concern that an increase in infections could increase the risk of mutations turning into vaccine-resistant variants.

The Delta variant is 60 percent more contagious, with a single injection of Pfizer or AstraZeneca vaccines providing only 33 percent protection against it.

There are also concerns that this option could affect young people.

“It’s not just about… hospitalisations, but also the risk to large numbers of younger people, who can suffer long-term symptoms,” Dr Chaand Nagpaul from the British Medical Association said.

India, which is dominated by the Delta strain, had the lowest daily Covid count in the last 71 days: 80,834 cases have been reported today, bringing the country’s total to 29,439,989.

This comes as new reports confirm more people worldwide have died from Covid this year than in all of 2020 when the outbreak just started. According to Johns Hopkins University, there were 1.88 million deaths from Covid in 2020 – a number that has already been surpassed this year with 1.9 million deaths so far.

“Many countries are still facing an extremely dangerous situation, while some of the countries with the highest vaccination rates are beginning to talk about lifting restrictions,” World Health Organisation Director-General Tedros Adhanom Ghebreyesus said earlier this week.

In this article:Antibiotics, Infectious Diseases 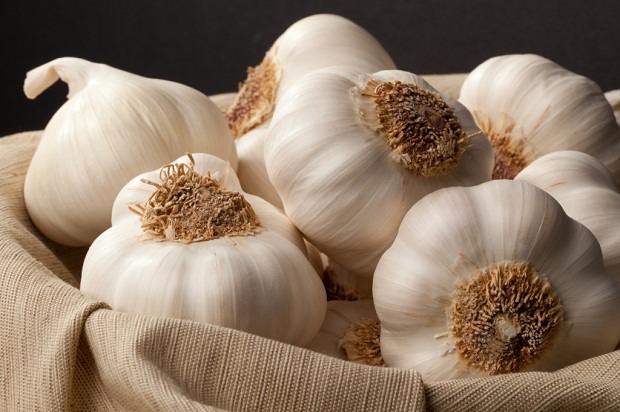 Garlic Soup – 100x Stronger Than The Best Antibiotics On The Market

by Natural Cures This soup, made from 50 garlic cloves, 1 red onion, and some thyme, is capable of fighting off many flu viruses,... 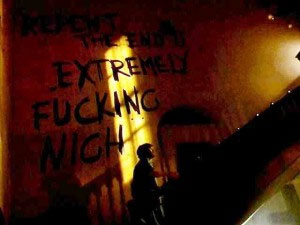 Um. Just wash your hands really, really, really well from now on and hope for the best. Seriously, though: Bad news. Via Raw Story:...