With global economic collapse on our doorstep, this story coming out of Davos should help confirm long-held ‘conspiracy theories’ about the ‘elite bugging out’ when all hell breaks loose in America and across the planet as former hedge fund director Robert Johnson has revealed that many of the super rich are already planning their escapes.

With thoughts of the growing inequality and civil unrest in their minds due to Ferguson, Missouri and the ‘Occupy’ protests, we’re given proof out of Davos that these criminals who are robbing us blind KNOW they are robbing us blind, and are buying up private airstrips, farms in faraway places and preparing for the consequences that will result from THEIR actions, while people worldwide suffer the breakdown.

The newly released video report below ties in perfectly as it’s called: “How Billionaires Will Survive The Apocalypse”. For those who have labeled the elite bugging out ‘tin foil hat’ conspiracy theorizing, welcome to a dose of reality. Worrying that the poor will soon ‘rise up’, we learn the elite are seeking their ‘perfect hideouts’ as they realize that’s the only way they’ll be able to ‘escape the coming storm’. From Davos:

At a packed session in Davos, former hedge fund director Robert Johnson revealed that worried hedge fund managers were already planning their escapes. “I know hedge fund managers all over the world who are buying airstrips and farms in places like New Zealand because they think they need a getaway,” he said.

Super rich hedge fund managers are buying ‘secret boltholes’ where they can hideout in the event of civil uprising against growing inequality, it has been claimed.

Nervous financiers from across the globe have begun purchasing landing strips, homes and land in areas such as New Zealand so they can flee should people rise up.

Advertisement. Scroll to continue reading.
In this article:: Billionaires, apocalypse 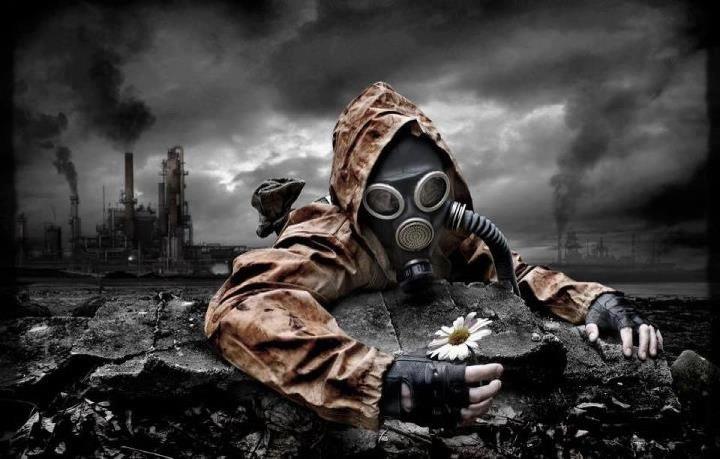 Two Ways of Dealing with the Apocalypse

Annalee Newitz There are so many ways the world could end, even in the next year, that it’s impossible not to fantasize about some... 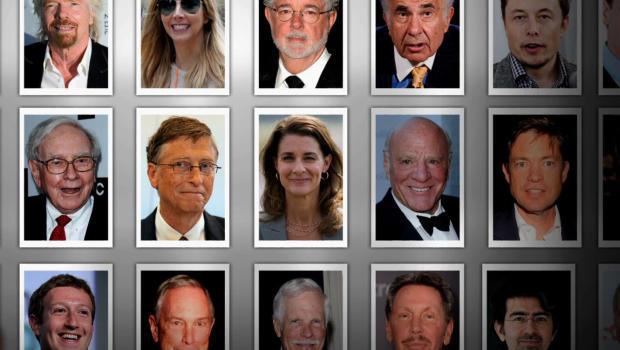 The wealthiest 400 Americans are worth over $2 trillion. Together, it’s been reported they own as much wealth as the bottom half of American...