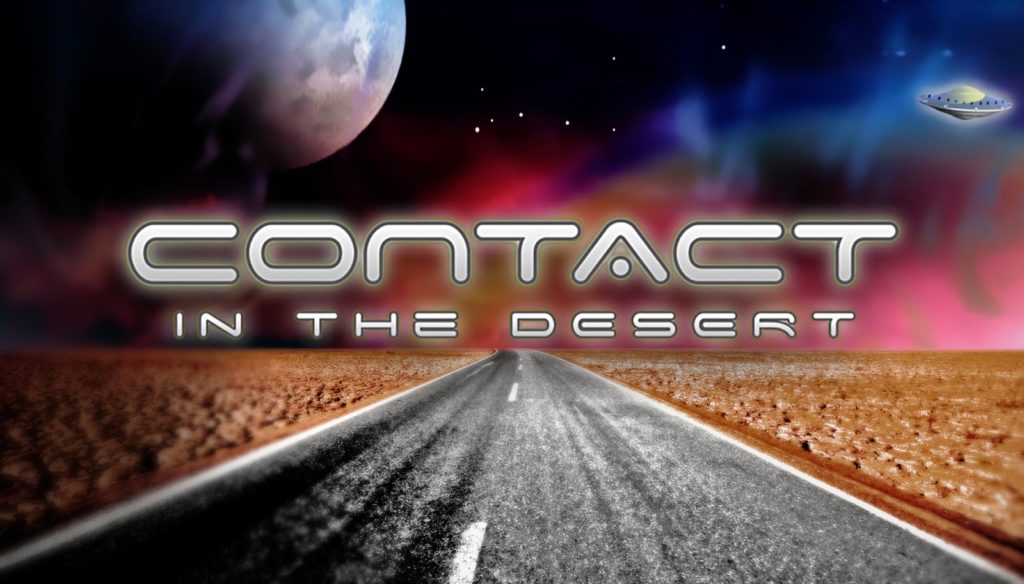 Michael Tellinger… Realized stones he was walking on were actually bones of ancient beings.

Paul Stonehill… (originally from Ukraine) Soviet Russia had UFO USO research program. Keep eye on Matua island in Kiril islands. Despite appearances, US and Russia are working together in space programs.

Daniel Sheehan… Involved with Watergate investigation. Howard Hughes was hired to get team to kill Castro. That same team ended up killing JFK. (Holy Crap there’s so much info he’s giving that I can’t keep up!!)

Nasseim Haramein… The Universe is fundamentally holographic in nature. One part contains information of all other parts. We are at edge of bursting into the Galactic community.

Michael Salla… Antarctica. There were the Nazis and then the German nationals. The latter did not want to give higher tech to Nazis. They are ones who went to the Americans. West Antarctica is heating up via volcanoes becoming more active. Massive melt there is going to lead to pole shift (Einstein predicted this would cause pole shift). The Hot spot in Hawaii is also heating up.


Michael Tellinger…Allow this information to integrate. Getting out of the slavery systems is much easier than we think. Can’t solve the problems using the tools of the old system. Change from competition to collaboration. “One small town can change the world “.

Paul Stonehill… Now cooperation between Russia and the world. 1982 giant UFO over Ukraine turned off all Soviet missiles aimed at US.

Daniel Sheehan…30000 sealed indictments. Totally unaware of that number. It’s BS. All national security orgs. are trying to get him out. We will need to disassemble national security state. “Citizen diplomacy” instead. Northern industrial alliance set up by GHWB at end of Cold War. To control the world.

Nasseim Haramein.. Silent revolution for new energy is happening, but also at highest levels of industry. Moving away from petro oil systems. It’s coming. Understand it and support it.

Michael Salla… Full disclosure is more than new tech etc. But also there will be truths emerging about what’s been done to get humanity that will be “not so positive looking”. We’ll need to deal with the shock. Conflicting inoperatives. Need to remember truth and forgiveness. Full disclosure is intimately tired to the Ascension process.

Emery Smith… Was asked about his own personal contacts with ETs … They look just like us with small differences. They have a deep compassion for us. They must release this new tech in a measured process, We need to stop chopping each other’s heads off. Have thanks to Nasseim Haramein for help with new tech he has. 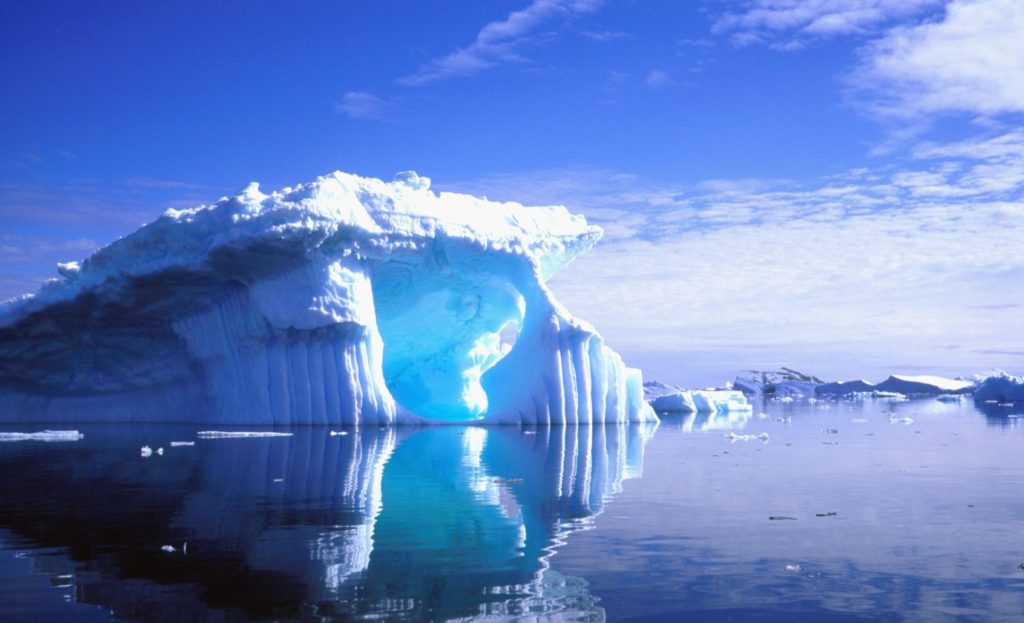 The preceding video presents evidence that agrees with the testimony of several researchers and alleged insiders that report the southernmost continent is home to...