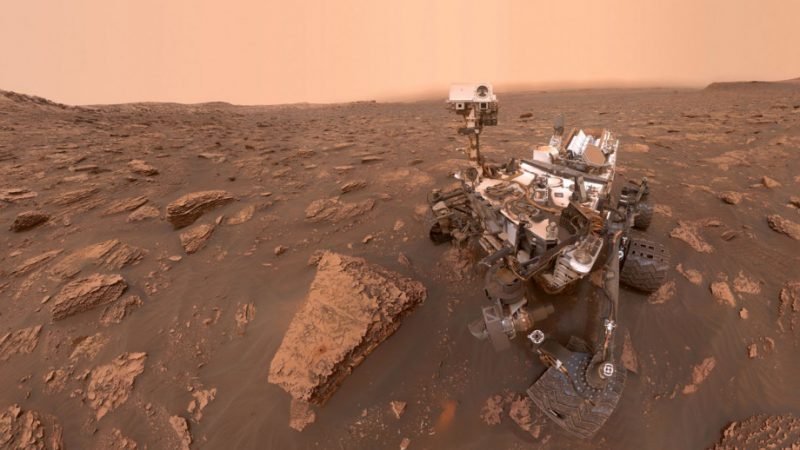 For the first time in the history of space exploration, scientists have measured the seasonal changes in gases that fill the atmosphere directly above the surface of the Gale Crater on Mars. As a result, they noticed something extremely interesting: the oxygen, the gas that many earthly creatures breathe, “behaves” very strangely. In particular, an increase in its concentration in the atmosphere of the planet was recorded. 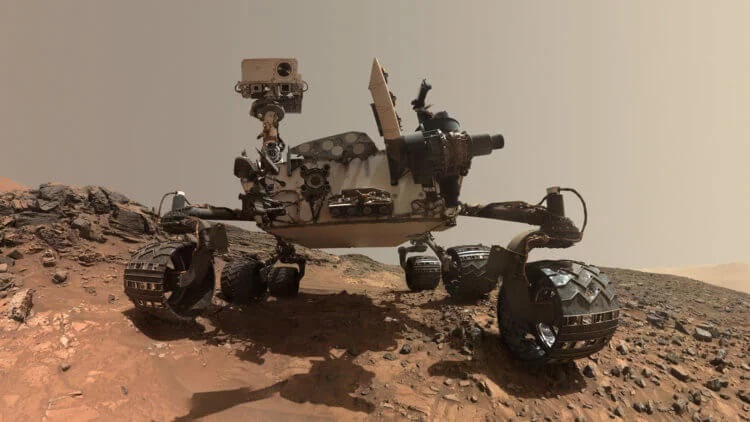 Where does oxygen come from on Mars?

For three Martian years (or nearly six Earth years), a gas analyzer built into Mars rover Curiosity, passed through all the surrounding gases in the vicinity of Gale Crater and analyzed its composition. The results confirmed previous data that the composition of the Martian atmosphere by volume is 95% carbon dioxide (CO2), 2.6% molecular nitrogen (N2), 1.9% is argon (Ar), and 0 , 16% and 0.06% for molecular oxygen (O2) and carbon monoxide (CO), respectively. The remaining tenths and hundredths of a percent are distributed between other gases, which are present in very small concentrations. 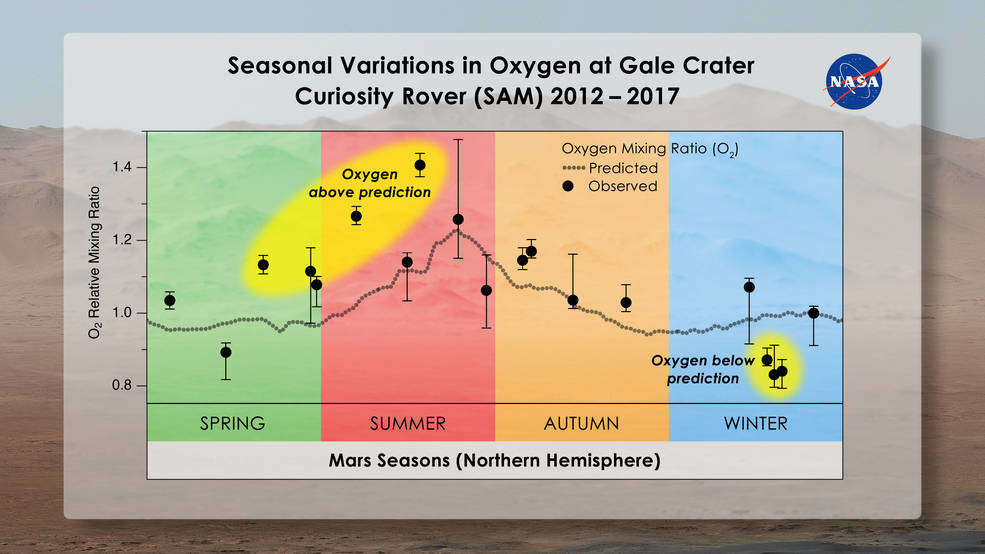 Oxygen and methane variation in Gale Crater. They might be related somehow. Melissa Trainer/Dan Gallagher/NASA Goddard

Research also showed how molecules of Martian air mix and circulate in the planet’s atmosphere throughout the year. But then the interesting thing began: the analyzer of the composition of the atmosphere showed that the oxygen concentration increases by 30% in the spring, remains at this level until the fall, and then returns to normal values. The same strange process happens with methane – its usual concentration in the Gale Crater is 0.00000004% of the total volume, and in the summer months it increases dramatically by 60%.

It has been suggested that these changes are due to the fact that CO2 freezes over the poles in winter, thereby lowering the pressure on the entire planet. After this, the redistribution of gases in the atmosphere to maintain equilibrium. That is, with a decrease in CO2 level, the percentage of gases changes, but their volume remains the same. And when CO2 thaws, the reverse process occurs. 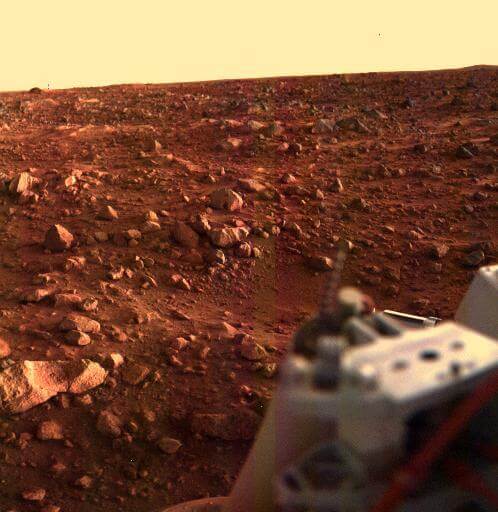 Indeed, scientists have found that nitrogen and argon follow this seasonal pattern, increasing and decreasing their percentage concentration relative to how much CO2 is currently around. Researchers expected oxygen to do the same. But instead, the amount of gas in the air increased during the spring and summer by as much as 30%, and then fell to initial levels. This picture was repeated every spring, as if something produced it, and then took it away.

The first time we saw this, it was just overwhelming, ”said Melissa Trainer, a planetologist at NASA’s Space Flight Center. We are struggling to explain this phenomenon. The fact that the behavior of oxygen is completely repeated every season makes us think that this is not only about atmospheric dynamics. There must be some kind of chemical or biological source.

As soon as scientists discovered the “oxygen mystery”, they started work, trying to explain it. Researchers first tested accuracy three times with a gas measuring device. The tool was in perfect order. The experts then considered the possibility that CO2 molecules could release oxygen when they decompose in the atmosphere, which would lead to a short-term increase in the level of this gas. But it would take a lot of water to produce additional oxygen, and CO2 decays too slowly to generate oxygen in such a short time.

Scientists came to the conclusion that oxygen can be obtained both in biological (using microbes, for example), and non-biological way (from the chemical elements that make up the Gale crater). Currently, experts are considering both options, although they have no convincing evidence of biological activity on Mars. Curiosity simply does not have devices that could accurately capture the presence of organic matter. Now scientists are inclined to believe that non-biological explanations are more likely, but for final conclusions it is still far. So it is quite possible that this story will still be continued. And, who knows what we will find thanks to potential life on Mars.