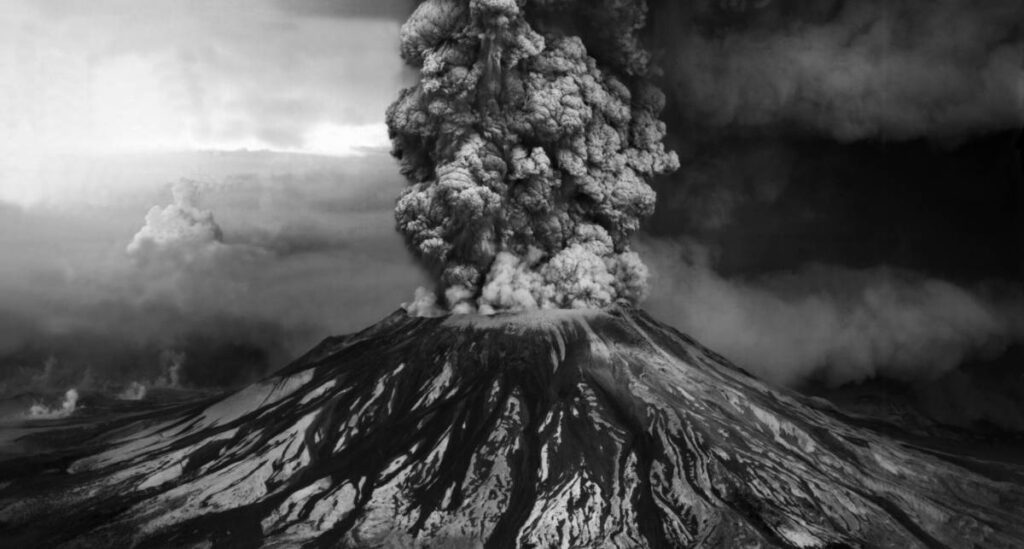 The situation with the Cumbre Vieja volcano, remained tense for 10 days, and although a catastrophic event seemed to be somewhat discharged , as is clear from the increasing frequency, strength and depth of earthquakes – for La Palma, everything is just beginning. This is also clear from eyewitness reports.

The volcano seems to be gaining strength and roars louder every day. Many cracks appeared on the ground. Deformations of the island began and a possible collapse in the mountains – a direct sign of either an imminent earthquake, or a breakthrough of a new ventilation hole, or both at once:

It seems that Kilauea volcano is waking up again and in ‘full power’. The crater has been smoking, but now, as numerous webcams show, fresh lava jets have begun to make their way upward, so the eruption is most likely just around the corner:

“What was once a cooling lava lake is now a new fissure eruption,” USGS Volcanoes said in a tweet.

At the same time, surprisingly, it somehow coincided that another volcano near the Americas is on the other side, and according to the prophecies of American pastors, tsunamis will roll over the United States from the east and from the west. And we have a great suspicion that it is so very soon, and maybe, the truth is geology has absolutely nothing to do with it.

Has an ancient volcano woken up near Yellowstone?

In the meantime, some strange news come from another mountain area.

A Montana resident, while returning home in the evening, saw the following picture:

The summit, which is right in the frame, is called Black Mountain, the smoke though is not coming out from the mountain, but from somewhere behind it:

Yellowstone is only 100 kilometers from the location, but there the camera looks to the East from the road in front of the mountain.

This place is uninhabited and there is nothing to burn there. It also has little resemblance to a forest fire, and one can think of the release of gas from one of the many ancient volcanoes in the area. All of them, in one way or another, are geologically connected with the main caldera.

There have been no reports of earthquakes in the area from the USGS, but earthquakes can become an extremely sensitive matter, since we can talk about the awakening of Yellowstone.

In the US, the night is now beginning, we do not yet know about a possible tsunami in the Pacific Ocean, but we think that soon there will be some kind of report on this topic.

In this article:earthquakes, Kilauea volcano

A series of earthquakes are currently shaking the Mammoth Lakes region of Eastern California. Seismic activity began with the M5.2 earthquake, which was felt...