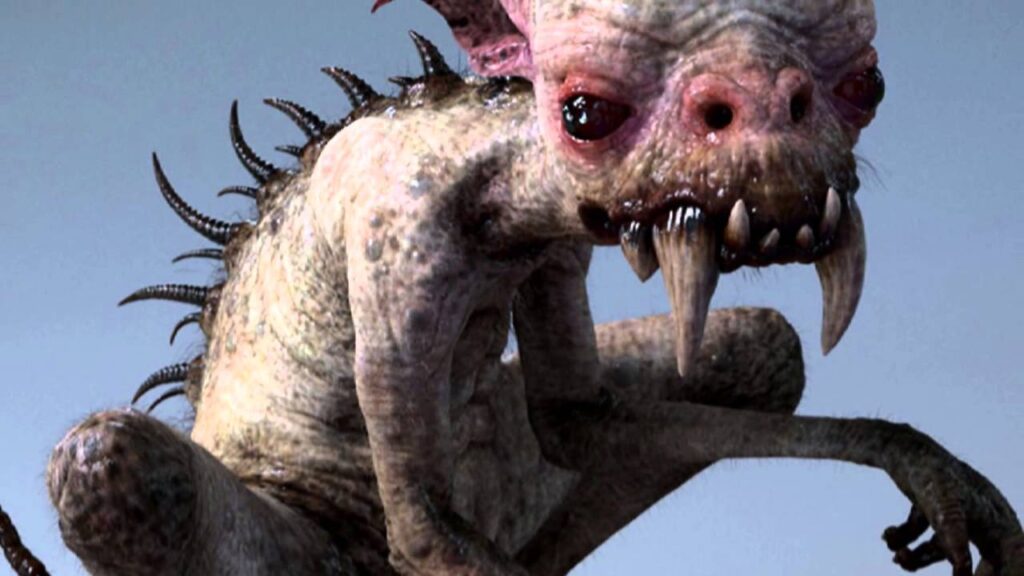 There is no doubt that biological weapons are being developed in secret laboratories. Various epidemics in different parts of the world have been flaring up since 2008, when military bases were deployed in third world countries. Some experts believe that it was on these bases that viruses such as ebola, tureremia, bird and swine flu, as well as some forms of mutated malaria and cholera carried by insects, were developed.

It became intelligent and, having deceived the scientists, got out to freedom!

Indirect confirmation of this theory lies in the fact that in the past two decades, outbreaks of various diseases appeared with frightening regularity. In Georgia and Ukraine, 16 foci of infection were recorded for two people over 10 years. At the same time, all diseases have never been seen before in citizens of these countries.

Experts from South American countries believe that in 1970, something irreparable happened in one of the US laboratories for the creation of biological weapons. In those years, simultaneously in Brazil, Argentina, Uruguay, Chile, Bolivia, Venezuela, Peru, Mexico, Nicaragua, Belize, Honduras and Paraguay, thousands of cases of strange killing of cattle began to be recorded.

For several years, the livestock in these countries has been reduced by 70%. The farmers sounded the alarm, but no one could understand what was going on. Killed cows were found in many countries, but the handwriting and details of the crime were characteristic only for these countries.

The animals were missing all the blood in their bodies, it was pumped out through two tiny holes. Initially, local residents considered some sadists, perhaps sectarians, to be the culprits. But when tens and hundreds of such victims began to be found, statements more and more often appeared that this was the work of unknown creatures.

Another mystery was the results of the autopsy of several dozen cows – they had no spleen and liver. Everything else was in place. Bone marrow and all minerals disappeared from the bones of animals. From this, the bones turned into blackened dust. There was information that arriving UFOs could be the culprit.

The theory of harvesting biomaterials has become popular but it did not solve the problem, but rather, on the contrary, complicated it to the point of impossibility. It is practically impossible to protect yourself from aliens.

In 1977, in Argentina, they managed to track down a creature that attacked livestock. It turned out to be some kind of hybrid of a kangaroo, a lizard and a dog. “It” sneaked up on the victim, then, pushing off with powerful hind legs, jumped onto the back of the cow’s head and dug in its teeth. A few seconds later, the cow was paralyzed, and after another three minutes, an unknown creature left the crime scene.

Hunters repeatedly tried to track down the chupacabra (such a name was given to this animal), but the creature was constantly ahead by several steps. It was 100% sentient. Some cryptozoologists consider it even more intelligent than man.

Finally, in 1984, it was locked up in a barn, not far from the capital of Uruguay. In order to indefinitely get rid of it, the barn was set on fire, but the corpse was never found at the site of the charred ruins. Either the chupacabra escaped or it was burned out completely. In any case, the death of livestock did not stop.

Over the past 15 years of the 20th century, the number of observations of the lawlessness of the Chupacabra exceeded two hundred cases only in the countries of both Americas. Since the beginning of the 21st century, encounters with this creature have become the norm in Ukraine, Belarus, Afghanistan, Georgia, southern Russia, and Kazakhstan. Coincidence?

An animal, no matter how smart it was, could not swim across the ocean without someone’s help. The fact that it has settled in places where allegedly military bases are deployed, suggests certain thoughts. And they were announced in Argentina at the beginning of the 21st century – the Chupacabra is a real creature, a real biological weapon.

A genetic monster that has deprived South American countries of 75% of cattle in a decade. Chupacabra is an incredibly intelligent creature, therefore, it cannot be anything other than a laboratory hybrid. The exact number of these creatures is unknown. The only thing that can be said with certainty is that the Chupacabra never attacks people first.

In this article:biological weapons, secret laboratories 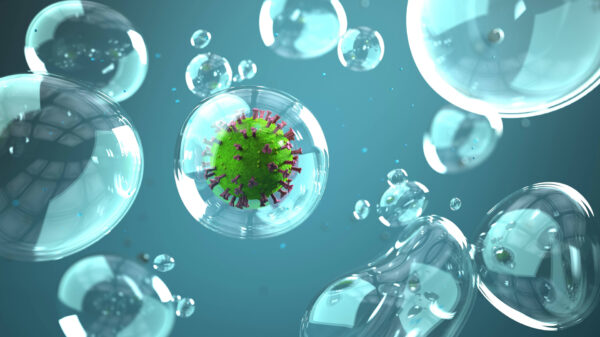 The mutated variant – which is a hybrid of Omicron and the original Wuhan virus – killed 80% of mice infected with it in experiments conducted at Boston...