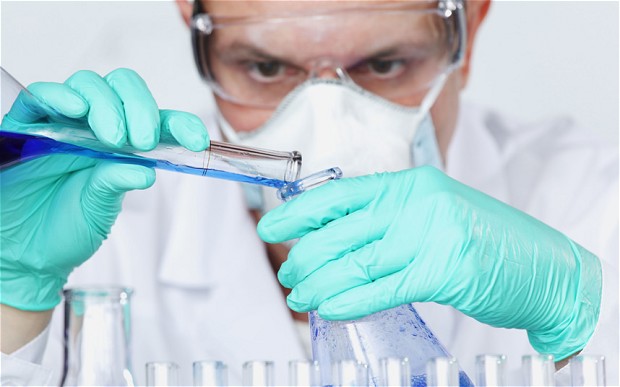 The ‘elixir of life’ said to have been invented by scientists in Kazakhstan could work, according to British experts

The scientists have taken two years to develop the yogurt based drink called “nar” which means nourishment in Kazakh.

It has been developed at Nazarbayev University in the capital, Astana where it is currently undergoing clinical tests.

The Kazakhstani leader, Nursultan Nazarbayev, gave orders to the university’s scientists to come up with an ‘elixir of life’, soon after the institution was established in 2009.

Aged 72, he has been president of the Central Asian state since 1990 and interested in immortality for some time.

When, in 2010, an ethnic Korean delegate at Kazakhstan’s People’s Assembly suggested that the President should remain in power for another decade, Mr Nazarbayev replied:

“Maybe, then, you’ll offer me an elixir of youth and energy – maybe you have such potions in Korea … I’m willing to go on until 2020, just find me an elixir.”

Roger Highfield, director of external affairs at London’s Science Museum told Radio 4’s Today Programme: “Definitely, the Kazaks are on to something. There is a lot of interest in trying to tweak your microbial culture. He added:

“I think what they have tried to get at is the fact that the digestive system of your body has a hundred trillion microbes, that is ten times the number of cells in your major organs.”

“And we are finding that the complicated mixture of microbes has big influences on obesity on diabetes, maybe even on heart attacks so we are trying to tweak that with probiotics now.”

The yogurt mixture has yet to be drunk, and it can’t be purchased in shops but Nazarbayev is not the first ruler to test out an elixir of life.

Dr Jennifer Rampling, an expert on elixirs based in Cambridge said: “He is the latest in a long line of rulers and important people who have hired or been approached by scientists and physicians who claim to have found some kind of elixir capable of prolonging life.”

“In fact Queen Elizabeth I was approached by several alchemy practitioners who promised that they could give her an elixir that would preserve her health.”

The discovery of the elixir was announced at an international scientific conference held at Nazarbayev University earlier this month. 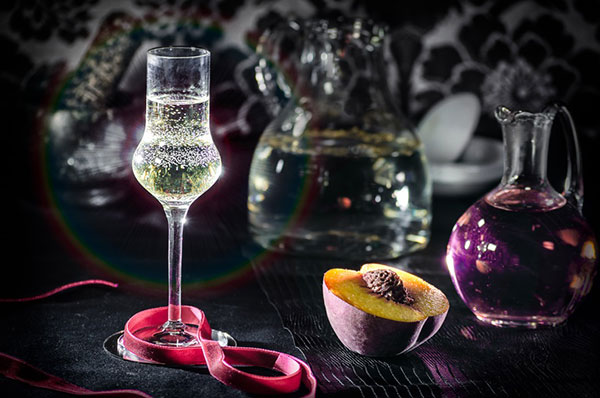 by April Holloway Ancient Origins Beneath a construction site for a glassy, 22-story hotel in New York, archaeologists unearthed a history of drinking, eating and...