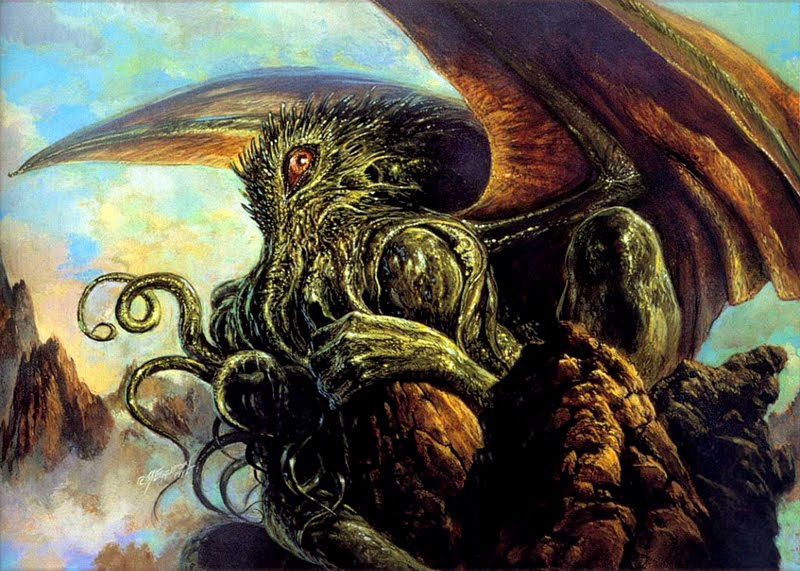 The myth describes Cthulhu as being neither dead nor alive. Cthulhu is a fictional cosmic entity that was created by writer H. P. Lovecraft.

Since then many stories have been written about these extraterrestrial creatures whose very existence is outside the realm of human understanding. The science behind Cthulhu has intrigued many researchers. How can we explain and understand the existence of this cosmic creature?

A mathematician named Benjamin K. Tippett from the University of New Brunswick has written a paper called ” Possible Bubbles of Spacetime Curvature in the South Pacific”.

In his paper, Tippett writes: “In 1928, the late Francis Wayland Thurston published a scandalous manuscript in purport of warning the world of a global conspiracy of occultists. Cthulhu is a fictional cosmic entity who created by writer H. P. Lovecraft.

Among the documents he gathered to support his thesis was the personal account of a sailor by the name of Gustaf Johansen, describing an encounter with an extraordinary island. Johansen’s descriptions of his adventures upon the island are fantastic, and are often considered the most enigmatic (and therefore the highlight) of Thurston’s collection of documents.

We contend that all of the credible phenomena which Johansen described may be explained as being the observable consequences of a localized bubble of spacetime curvature. Many of his most incomprehensible statements (involving the geometry of the architecture, and variability of the location of the horizon) can therefore be said to have a uni?ed underlying cause.

We propose a simplifed example of such a geometry, and show using numerical computation that Johansen’s descriptions were, for the most part, not simply the ravings of a lunatic.

Rather, they are the nontechnical observations of an intelligent man who did not understand how to describe what he was seeing.

Conversely, it seems to us improbable that Johansen should have unwittingly given such a precise description of the consequences of spacetime curvature, if the details of this story were merely the dregs of some half remembered fever dream.

We calculate the type of matter which would be required to generate such exotic spacetime curvature.

Unfortunately, we determine that the required matter is quite unphysical, and possess a nature which is entirely alien to all of the experiences of human science. Indeed, any civilization with mastery over such matter would be able to construct warp drives, cloaking devices, and other exotic geometries required to conveniently travel through the cosmos.”

Benjamin K. Tippett’s excellent and very interesting paper describes in detail the science behind the Call of Cthulhu.

Johansen’s description of the island, as summarized by Thurston, is enigmatic and cryptic, according to Tippett.

At the end, Tippett concludes that “the chief conclusion of our research is that the bulk of Johansen’s enigmatic observations can be attributed to a region of anomalously curved spacetime, and the the consequential gravitational lensing of images therein.

We are able to explain most of Johansen’s observations including the descriptions of weird architectural forms, their inconsistent orientation to the horizon, and the maddeningly unreliable location of objects in the celestial sphere. Is Cthulhu of extraterrestrial origin?

We construct an example of such a bubble of curvature, and demonstrate that an observer in Johansen’s shoes would indeed sound like a lunatic when asked to describe what they see.

As we compare, point-by-point, Johansen’s observations with the impressions of the lensed panoramas, we feel that they are consistent.

Our scientific explanation for Johansen’s experiences upon the island allows us to explain other mysteries, peripheral to his island adventure.

For instance, Johansen was able to survive adrift at sea for nearly two weeks, and he apparently did so in a state of helpless dementia. If Johansen was, as we contend, exploring a bubble of curved spacetime, we expect that he experienced the effect of time dilation. This would shorten the span of time he would need spend aboard the boat, and in turn, explain his survival.

The only evidence which is currently available to us are those documents which Thurston compiled and published.

Thus, any conclusions we draw may only be a statement of likelihood.

In cases such as these, where one simple explanation serves to decipher and justify so many disparate and enigmatic elements of a story, is not the new-found self consistency compelling? Is not some new degree of credulity granted to the collection of fantastic details which previously seemed so unbelievable? Conversely, what is the probability that the imagination of a layperson in the 1920’s would be able to accidentally describe not just the effects of gravitational lensing but also the consequential anomalous relationship between lines, angles and areas in a curved space?

How would he know to provide details to a mystery whose only solution could be time dilation due to curved spacetime?

How likely is it that men with no knowledge of modern general relativity would be able to blindly fabricate so many self-consistent details?

To temper our findings, we concluded our study by asking whether Johansen’s spacetime bubble could be generated with any physically feasible matter. As our model demonstrates, an exotic type of matter with which human science is entirely unfamiliar is required for such a geometry to exist.

Indeed, this is the very species of energy which is theoretically required to build a warp drive or a cloaking device.

Only a people capable of crossing vast cosmic distances could have constructed Johansen’s bubble.

Furthermore, whoever constructed such a structure would need command over vast energies, and the capacity to construct edifices on a cyclopean scale.” 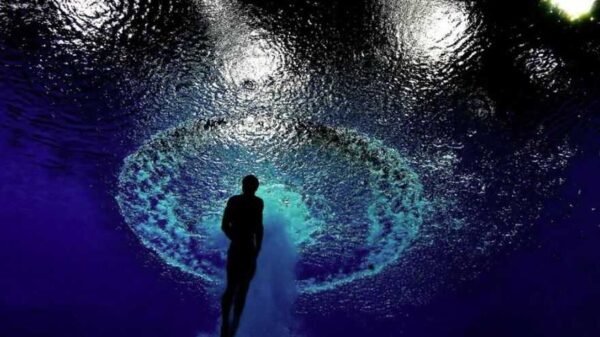 Secrets of Point Nemo – the most mysterious place on Earth, which has become a cemetery of spaceships

Point Nemo is the most remote place on Earth from land. As you might guess, it was named after the well-known captain from the novel... 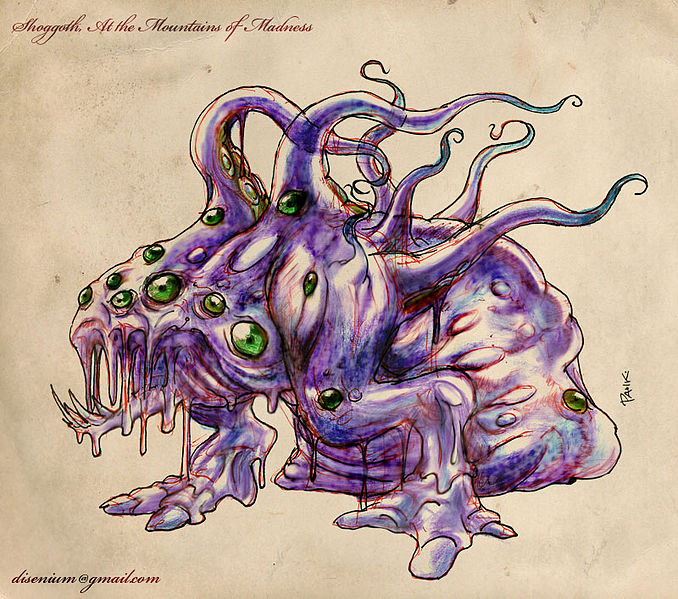 Antarctic ‘Lost World’ to be Explored

Shades of At the Mountains of Madness! Via BBC News: Final checks are under way in Antarctica before the launch of a daring attempt...