The character in the popular comic was named after the coronavirus three years before the deadly outbreak in Wuhan. In the comic strip Asterix and the Chariot Race, published in 2017, the masked villain who took part in the event was mysteriously named after the virus.

The original comic was released in Italy two years before the first cases of the disease appeared in Wuhan (China) in December 2019. In it, Asterix and his assistant Obelix participate in a chariot race organized by Julius Caesar. The couple have to compete with the villain Coronavirus and his henchman Bacillus. 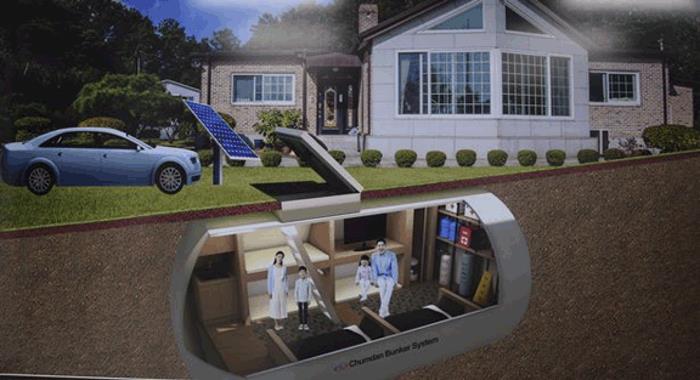 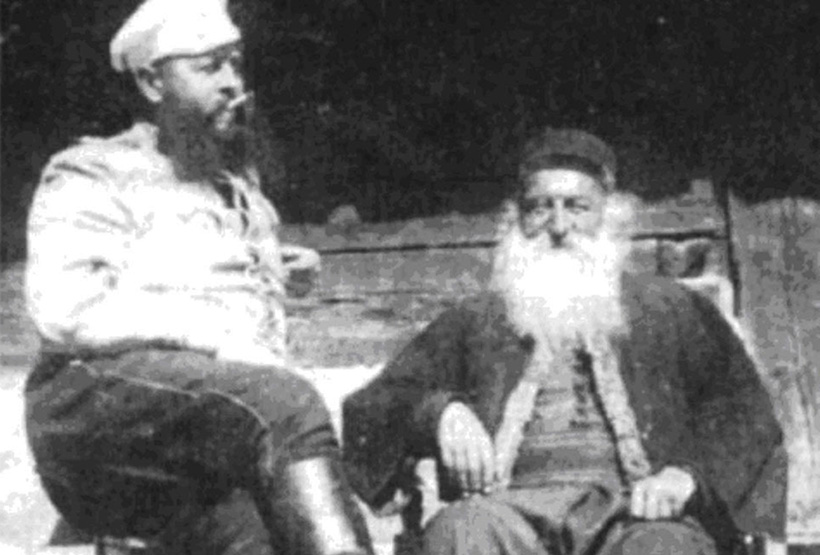