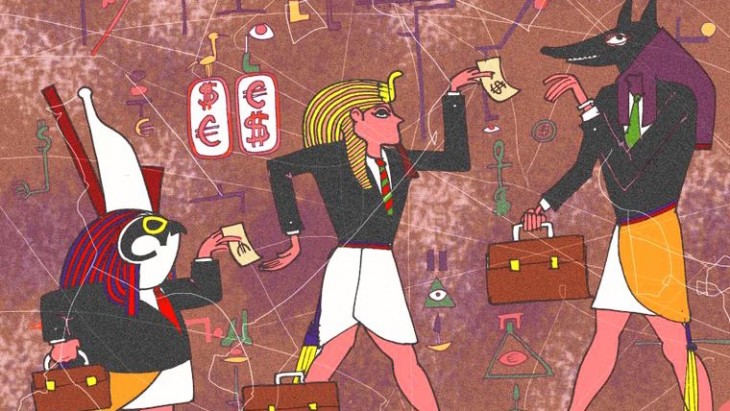 The spread of coronavirus COVID-19 is nothing but the beginning of the end of the era of globalization. This conclusion was reached by German publicist economists Mark Friedrichfon and Matthias Weik, analyzing the economic and logistical consequences of the outbreak of pneumonia in China and the subsequent introduction of quarantine. Their article was published on mmnews.de on February 28.

Currently, 760 million people in China are under quarantine, that is, in isolation – this is one tenth of the world’s population, the authors write. Since January, 200 thousand flights have been canceled worldwide, hundreds of container ships are in ports. In the second largest economy in Asia – Japan – school classes across the country are canceled before the end of March! In South Korea, the region’s third economy, the epidemic is only gaining momentum, and firms are shutting down one after another. For the first time in post-war Europe, in Italy, there is a ban on leaving the city. Australia, the United States and many other countries have banned travelers from China. An exception is made for citizens and persons with a residence permit, but they are required to withstand two-week quarantine. The virus has been detected in 32 countries, on all continents.

According to Friedrichfon and Weik, the danger of a pandemic with fatal consequences for a globalized global economy is still underestimated. Stock markets decline during the week, but the bottom is not yet visible. Further, the authors consider the example of their native Germany, where industrial production has been steadily falling since 2018, and there are no growth prospects. Especially in the field of steel, automobiles and mechanical engineering. The country is witnessing an ideological struggle with the car as such, but they consider it inappropriate to hit the key industry, which gives 21% of Germany’s GDP. In 2008, the German automotive industry pulled China out of the crisis, but this will not happen again.

The largest car market in the world, China, has been rolling down the past two years. China alone accounts for 18% of global economic production and nearly 50% of global growth in recent years. However, in 2018, the Chinese car market declined for the first time in 20 years.

Almost all European companies doing business in China see themselves as a threat. According to a survey published on February 27 by the European Chamber of Commerce and the German Chamber of Commerce in China, nearly 60% see “serious” and another 30% “moderate” consequences for their business in China. In the first two weeks of February, car sales in China fell by 92% – only 4962 cars were sold! This is a disaster for German manufacturers, as China accounts for 40% of their sales. If this trend continues, VW, Audi, BMW und Daimler, as well as numerous companies from other related industries will suffer.

Now there is an inverse dependence on cheap workers in China, through which European and American companies flourished. Supply chains are broken and the first problems become apparent. Every day, when quarantine continues, people in China do not go to work, ports remain closed, flights are canceled, and the consequences for our globalized economy are growing. Many companies around the world acknowledge that they have become dangerously dependent on China. A new rethinking is coming. This means returning jobs and manufacturing home, creating alternatives to reduce addiction. This will result in a cessation of economic growth for China. We are witnessing the beginning of deglobalization!

Meanwhile, the Chinese authorities are already trying to get people back to work. In large cities, free travel for workers is introduced. Foxconn, which also produces iPhone, seduces its employees with a premium of 7 thousand yuan per month instead of the usual 3 thousand.

This is what Volker Trier, head of the foreign trade department of the German Chamber of Commerce and Industry, says:

“Italy, with a trade volume of more than 125 billion euros, is Germany’s fifth largest trading partner, and indispensable goods for wholesale trade in industrial goods, in particular, pass through the Alps in both directions every day . ” This alone shows that coronavirus “is beginning to have a significant impact on world trade.”

In addition, he is deadly for one of the most important industries in Italy – tourism. And the rest of the world, because the Chinese are the most avid tourists in any corner of the world. Tourism in France has already fallen by 35%, and this is only the beginning. Airlines, hotel business, travel agencies, shop and cafe owners, souvenir manufacturers suffer. 4.2 million Italians are employed in this area. If the virus continues to spread, it will have fatal consequences for the economy of Italy and the entire eurozone.

Interest rates in eurozone banks are close to zero, and relatively low interest rates also exist in other countries. During an economic downturn, credit demand will be extremely low, resulting in a further reduction in interest rates will no longer be effective. This means that many central banks can only give out money to their citizens (“helicopter money”) to increase consumption. In Hong Kong, each permanent resident receives about 1300 US dollars (10 thousand Hong Kong dollars). We dare to doubt whether this makes sense, because simply printing money can never be a reliable solution to the problem, Wike and Friedrichfon write.

However, we are likely to see the largest experiment in the history of the central bank: printing presses will pump more money into the system than ever before. Interest rates will continue to fall. In the US, rates will go to zero and then become negative. But the virus will not help stop it.

Today, due to cheap money, companies can continue to work while in debt. This is not a problem as long as the economy grows and develops. But if this system is violated, companies will first encounter problems, not being able to pay interest, and then banks will crash.

The collapse of enterprises will mean a fall in prices. Investors will voluntarily or forcibly throw securities into the market because they are only allowed to have a certain investment level. It is then that the risk arises that the coronavirus will cause trembling of the real and financial economy. Central banks will continue to print money, and we will face the largest capital transfer in history! This means it is advisable to invest in natural values. We are facing a decade of gold!

If the Chinese financial and economic system with its shadow banking side really collapses, it will shock the world much more than the 2008 crisis.

In this article:banking system, deglobalization 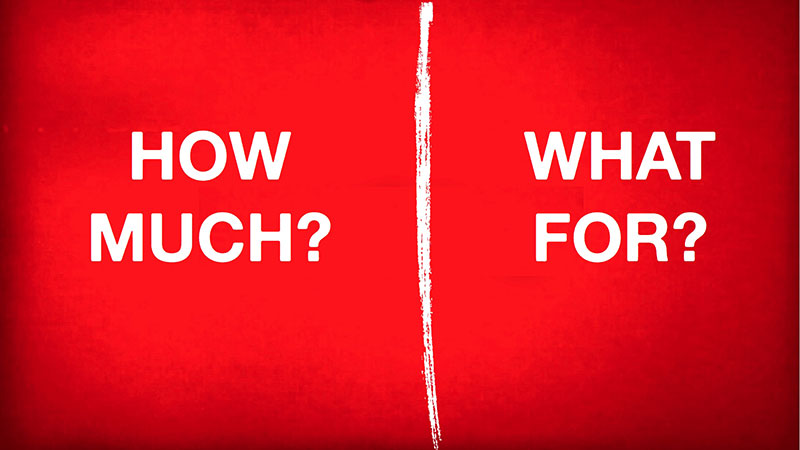 Only humans would create a system where we give value to little pieces of paper that determines who lives and who dies. We don’t... 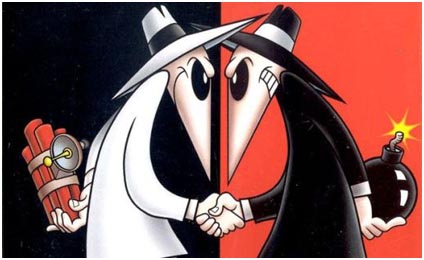 Conspiracy ‘Theories’ First Rejected As Either Treason or Madness, Then Ridiculed, Then… Accepted As Common Knowledge.

Familiar ring? Just changed the names to protect the innocent First Casualty of war: Truth. Islam, one of the three Abrahamic religions based on...