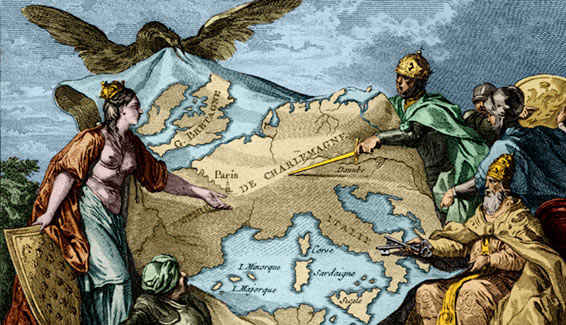 “Without a fundamental reset,” argues Ivanov, “relations between Russia and Europe will continue to decay, eventually becoming characterised by benign neglect.” To avoid this undesirable situation, Ivanov avers, “Russia and Europe must identify where their interests converge” and work toward “partnership,” “political cooperation,” and “political integration.”

“Convergence” is a key theme of policy elites the world over, especially those associated with the Royal Institute for International Affairs (RIIA), the Council on Foreign Relations (CFR), World Policy Conference (WPC), Trilateral Commission (TC), Carnegie Endowment for International Peace (CEIP), and Bilderberg Conferences (BC). Mr. Ivanov, who was an apparatchik in the Soviet diplomatic corps and head of the Russian Security Council under Vladimir Putin, has been associated with all of the above-named organizations. He is a member of that growing body of “former” Communists who now unabashedly wear the globalist label and hobnob with billionaire Russian oligarchs, western corporate CEOs, Wall Street bankers, heads of the giant tax exempt foundations, and denizens of the elite think tanks.

Globalists march under a number of banners and code words to identify themselves and the global political-economic transformation they desire: globalism, globalization, global governance, internationalism, and new world order. In moments of candor and/or daring, some globalists unblushingly blurt out their true goal: world government.

Convergence, in the political and economic sense, although not a term familiar to or used by the average citizen, is central to the globalist program of world government and is commonly used in their higher circles to describe their policies. Convergence is the process by which the widespread political, economic, social, and cultural differences among disparate nations are gradually diminished so that they can be more comfortably merged together, first into supranational regional groupings, and then into a global government. All of this must be done by deception, naturally, since most peoples of the world, and Americans in particular, are not keen on being amalgamated into a global gulag presided over by the United Nations or any other worldly entity.

The convergence strategy was, perhaps, most nakedly explained by Ford Foundation President H. Rowan Gaither (a Council on Foreign Relations member), who admitted to congressional investigator Norman Dodd in 1953 that he and others inside and outside of government were working “to so alter life in the United States that we can be comfortably merged with the Soviet Union.” (The story of the of the Congressional investigations of the tax-exempt foundations and Norman Dodd’s remarkable meeting with Mr. Gaither, is told in detail in William H. McIlhany’s The Tax-Exempt Foundations (Arlington House, 1980).

The Ford, Rockefeller, and Carnegie foundations were being investigated because it had become inescapably obvious that they were funding numerous groups, individuals, movements, and projects that were politically, socially, economically, and morally subversive. Mr. Gaither’s private admission to Dodd about the foundations’ subversive secret directives merely confirmed what was apparent from the foundations’ grant portfolios.

Before his death in 1987, Mr. Dodd was interviewed by author/film maker G. Edward Griffin for a documentary produced by Congressman Lawrence P. McDonald (R-Georgia) and his Western Goals Foundation. Mr. Dodd’s testimony in that film has gone viral and can now be found on many sites across the Internet (See video at the bottom of this page).

There should be little doubt for the objective observer that in the last seven decades since the Gaither-Dodd conversation, life has indeed been altered to such a degree that we are very nearly ready to be merged with (post-Soviet) Russia. The European Union is, in many respects, even further along in the convergence process. Mr. Ivanov and his fellow globalists in Russia, the United States, and the EU want to hasten that process.

“In the race towards globalisation,” Ivanov says, “the stakes are high for both Russia and Europe.” He continues:

If Europe, for its part, fails to respond to the challenges of the 21st Century, it will face chronic economic stagnation, rising social tension and political instability. Indeed, as industrial production migrates to East Asia and innovation remains in North America, Europe risks losing its position in the most attractive international markets. As a result, the European project itself could be called into question.

To avoid these outcomes, Russia and Europe must identify where their interests converge and work to establish a mutually beneficial partnership in those areas. However, in order to foster such a partnership, they must first alter their negative perceptions of each other.

“Of course, Russia will probably not become a full Nato member in the foreseeable future,” writes Ivanov. “But political integration is feasible.”

According to Comrade Ivanov, integration and convergence are the “only option” for Russia and Europe:

Greater political cooperation would provide a context for discussing issues like the future of Afghanistan, international terrorism and nuclear proliferation, as well as for creating joint initiatives and strategies that address crucial issues affecting both powers. The institutional integration of Russia into greater Europe will require strong commitment from both sides. But, in this globalised century, it is the only option.

As mentioned above, we found Mr. Ivanov’s op-ed at Gulf News, but it originated at Project Syndicate, a project of George Soros’ Open Society Foundation that has sprouted into a network of nearly 500 newspapers in more than 150 countries with worldwide circulation of over 70 million copies. According to the syndicate’s web site, it is the largest syndication of independent commentators in the world.

Mr. Soros, who is himself a dedicated world-government globalist, writes regular columns for Project Syndicate. He is also a member of (and major financial supporter of) the Council on Foreign Relations, as well as a regular at the TC, WPC, CEIP, and BC confabs that Mr. Ivanov associates with. A typical Soros column from the Project Syndicate oeuvre is his November 9, 2009 piece entitled, “A New World Architecture,” which aimed at greater economic and political convergence, especially between China and the United States, along with expansion and greater empowerment for the United Nations and International Monetary Fund.

Mr. Ivanov, after decades of participating in meetings of the CFR, writing for the CFR journal Foreign Affairs,  co-chairing the Carnegie Endowment’s Euro-Atlantic Security Initiative (EASI), sitting on the board of directors of Ted Turner’s United Nations Foundation, addressing the World Economic Forum, and consorting with CFR and RIIA one-worlders, has been thoroughly indoctrinated in the globalist dogmas. So much so that he is now president of the Russian International Affairs Council (RIAC), the Kremlin’s counterpart to the CFR and RIIA.

One of Ivanov’s old pals in the British diplomatic corps is Sir Roderic Lyne, former UK Ambassador to Russia and an avid exponent of East-West convergence, particularly favoring Russia-EU integration. Lyne, who is now Vice Chairman of the RIIA (more commonly known as Chatham House), as well as a board member of the Russo-British Chamber of Commerce and an adviser to JPMorgan Chase, authored an article for Europe’s World in 2006 entitled, “Russia in the EU? We should Never Say Never.”

“The European Union’s policy since 1991 has been to encourage convergence and to seek to build a much closer relationship with Russia,” Lyne wrote. “That is manifestly in the EU’s interests, and arguably in Russia’s too.”

Lyne was also a co-author — along with Strobe Talbott (CFR) and Koji Watanabe — of the influential Trilateral Commission Report, “Engaging with Russia: The Next Phase,” timed for release to influence the 2006 G8 Summit hosted by Vladimir Putin in St. Petersburg. The Trilateral engagement plan pushed more partnership, cooperation, integration, and convergence.

And Putin himself, despite regularly playing the Russian chauvinism card and trash-talking the U.S. and Europe, has said that it is “quite possible” that “one day Russia will be in some joint currency zone with Europe.”

More recently, Russian billionaire oligarch Mikhail Prokhorov, owner of the New Jersey Nets NBA franchise, made a similar pitch for a “common global currency based on the euro and the ruble” during his campaign for the Russian presidency.

None of this is surprising to readers familiar with Anatoliy Golitsyn, the top-level KGB defector who has been warning, publicly, for the past four decades of the Kremlin’s long-range deception strategy of cooperation, integration, partnership and convergence. (See here, here, and here.) 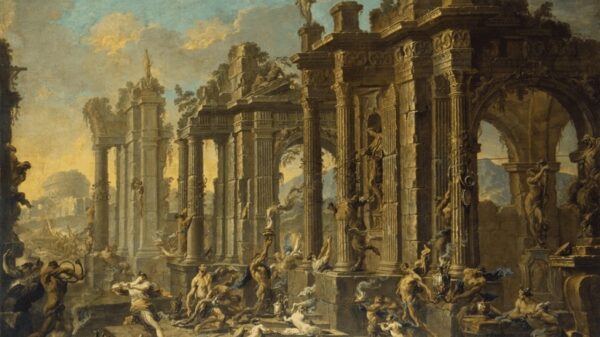 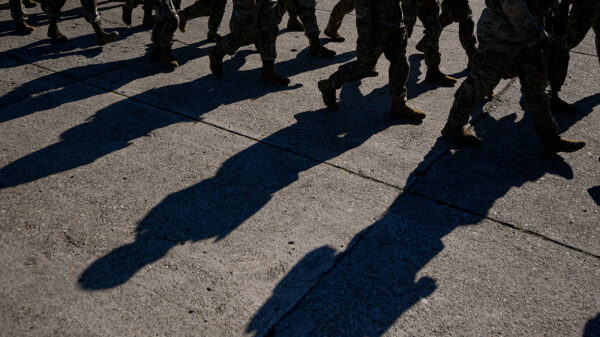