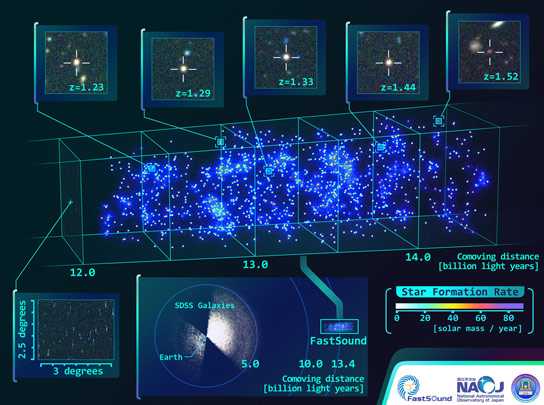 The FastSound project, one of Subaru Telescope’s Strategic Programs, began its observations in March 2012 and will continue them into the spring of 2014. Although surveys with 3D maps of the Universe have been conducted on the nearby Universe (e.g., the Sloan Digital Sky Survey with coverage up to five billion light years away), the FastSound project distinguishes itself by developing a 3D map of the far-distant Universe, covering the largest volume of the Universe farther than ten billion light years away. Subaru Telescope’s FMOS facilitates the project’s goal of surveying a large portion of the sky. FMOS is a powerful wide-field spectroscopy system that enables near-infrared spectroscopy of over 100 objects at a time; the spectrograph’s location at prime focus allows an exceptionally wide field of view when combined with the light colleting power of the 8.2 m primary mirror of the telescope. 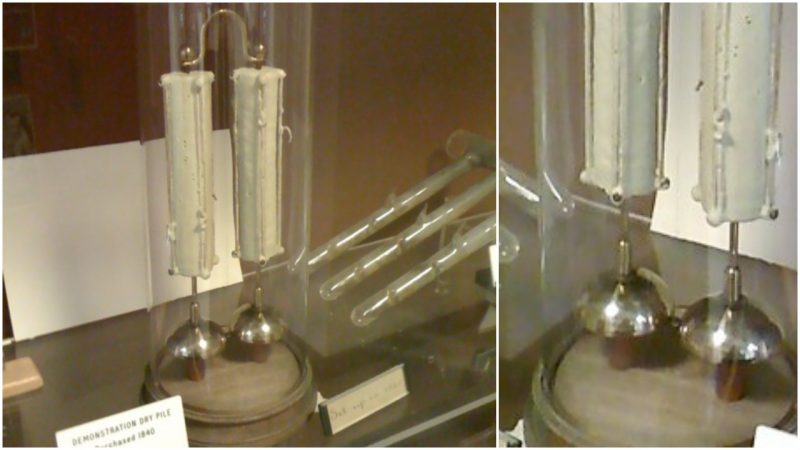 The Oxford Electric Bell, one of the world’s oldest experiments, is powered by a battery working since the 19th century, but no one knows how

A bell that is displayed at the Clarendon Laboratory at the University of Oxford in England has been relentlessly ringing for some 178 years...