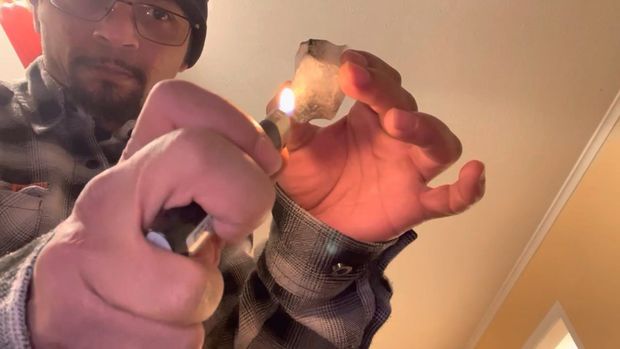 Media reports of anomalous weather in the United States, accompanied by heavy snowfall, cold snap and power outages, did not convince everyone. Users of social networks Facebook, Twitter and TikTok have begun to circulate videos claiming that the snow that has fallen is “a government-created fake,” The Independent writes.

Proponents of a web-nascent conspiracy theory argue that the elite are behind everything, and they are the ones who are to blame for what is happening in Texas, the worst-hit state.

In support of his words, one of the authors of the videos tried to burn a snowball from the street above his sink.

“The government and [ Microsoft founder ] Bill Gates are involved . Thank you, Bill Gates, for trying to deceive us by saying that this is real snow, ”says a user of the social network, holding a lighter.

Addressing the viewers, the author of the video added that soon they will make sure that the snow does not melt, instead it allegedly lights up.

“[Normal] snow doesn’t burn. Snow is melting. [Here,] no water, no drops, nothing. If I put this shit in the microwave, it starts to spark,” she says.

Another woman from the United States tried to melt a snowball she had made with a candle. The footage shows that a black trail appears on the snow, while it does not melt.

It is noted that misinformation about “fake snow” was one of the main searches on social networks when searching for content about the bad weather in Texas. Videos like these are getting hundreds of thousands of views, and the hashtag #governmentnow has been viewed over a million times.

Unusually cold and snowy weather covered several regions of the United States, with at least 58 people becoming victims of the cold.

Texas was among the hardest hit states.US President Joe Biden sent aid to the state in the form of basic necessities, including food, water, 60 generators and blankets. The president has also authorized declarations of states of emergency in several states, including Texas.

Advertisement. Scroll to continue reading.
In this article:Artificial Snow, Texas