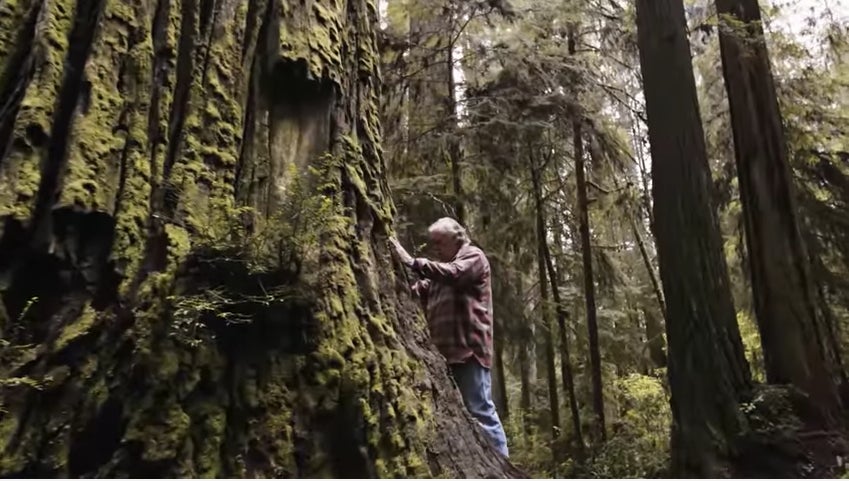 An old-growth Redwood is a sight to behold. The Sequoia sempervirens stands at around 320 feet, whilst covering a trunk width of 27 feet. To add to that, they live for about 2,000 years. Let’s just say, they are the biggest trees on the planet. Also, it would not be amiss to say that some of these giants may have been alive when Caesar was wreaking havoc all across Europe.

Prior to the 19th century, the old-growth redwoods had an area coverage of around 2 million acres which spread along the coast of California. It started at Big Sur and stretched the entire road into the south of Oregon. It is sad to note that while humans co-existed with these trees up to a certain point in time, the Californian Gold Rush led to the deforestation of the Redwoods. Now, only 5% exist, covering a strip of 450 miles. Considering Global Warming is a gradually increasing issue, the future of the Redwoods looks bleak. While animals can move from tundras to temperate regions of the globe, trees can’t.

This is where David Milarch comes in. 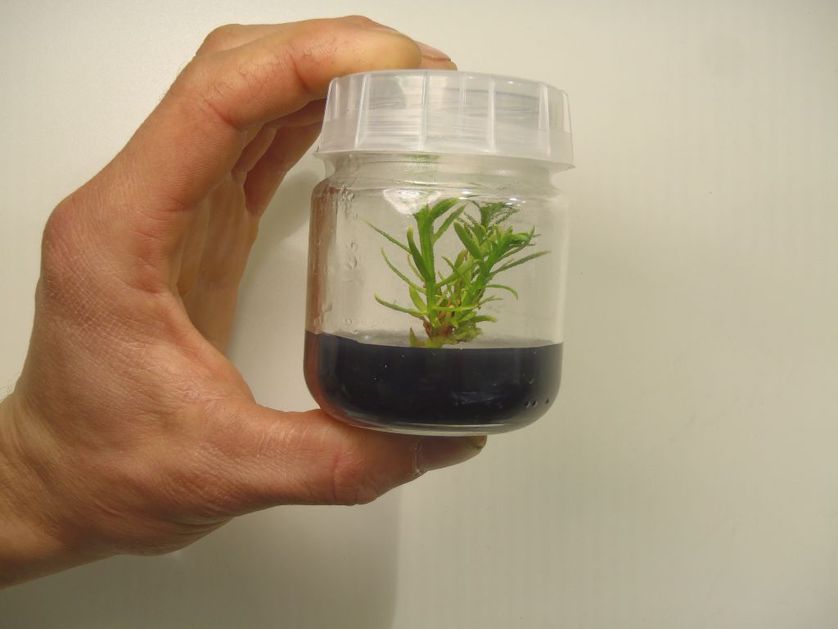 Back in 1991, David Milarch’s near-death experience with renal failure gave him a new perspective to look at life. This arborist from Michigan then decided to take care of the genetics of the old-growth redwoods, simply because he wanted to assist them in migration. Milarch mentioned that his sorrow was tremendous when he heard that 95% of the trees had already been uprooted. The fallacy in the entire situation was that humans had no clue how these trees affected our balance with nature and this planet. Milarch believes that it is his job to walk around the trees and convince them, (or maybe himself) that he can let them grow anew. He would be their anchor to take them to a new location, where their genes would safely grow. He declares that he would bring every single human being to this place and prevent it from being a remnant of the past.

His process- cloning. With the process of cloning and planting the trees again, Milarch is going to give these trees a new lease of life. Cloning will not only help increase their population but also help in the overall success ratio of their longevity in different places, which are conducive to their growth. And there are two benefits to saving the old-growth Redwood trees. One, the overall benefit of afforestation that is a chain between saving trees and saving lives. And second, as the Moving the Giants project mention, Redwood trees are very important in sequestering the carbon that will help plan a positive map for humanity to follow. Milarch’s efforts are one with the global efforts to help stabilize the nature and ensure that humanity lives.

If you are interested in knowing more about David Milarch and his work on the old-growth Redwood trees, here is a short film that will give you all the necessary insight into the project.

You can learn more about this project here: Archangel Ancient Tree Archive.

In this article:biggest trees on the planet, deforestation of the Redwoods