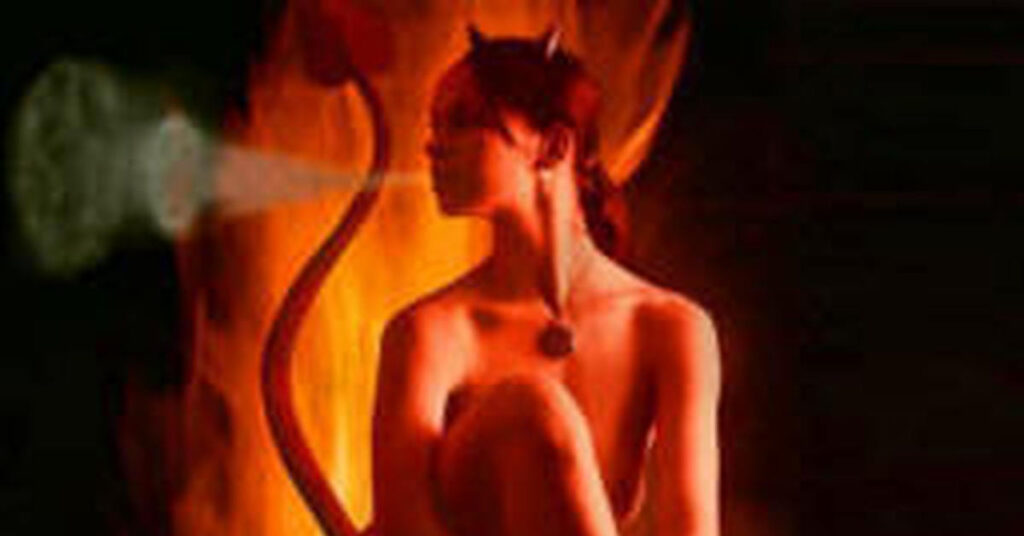 If you believe in heaven and hell, then you probably wondered what it would be like to be there. With heaven, everything is more or less clear – it is unlikely that anyone will have difficulty getting used to it, but with hell, everything is the other way around. If you follow a few simple rules, then you can live in hell for eternity with little or no suffering and even turn it into a pleasant experience.

In any case, this is what the famous Lithuanian criminal Karl Petkauskas claims, who spent two weeks in the possessions of Satan, being in a coma. As a result, he wrote a survival guide article called So You’re Going to Hell. In the future, he plans to finalize it and release it as a book, since it has caused very lively discussions on the internet. But church leaders strongly condemned the article because they fear it might encourage people to sin.

– With all due respect to all theories, this is complete nonsense – what is catastrophically bad there, – Petkauskas says. This place is not so bad. You can even relax there sometimes.

Petkauskas, 45, admits that when he went to hell after a car accident, he panicked. The last thing I remember is that my car skidded on an icy road and I was trying to get out of it. Then a flash and I’m already in this place.

Large halls with endless columns. Very hot, some dust or ashes hanging in the air. There are no windows anywhere, just as there is no source of light – it is slightly muffled there: as at dusk or at dawn.

– There were a lot of us and everyone was pushed by big ugly demons. There was a complete pandemonium, – the resident of Klaipeda recalls. – Then I noticed that we are all mixed up: men and women. And I saw several beautiful girls chained to boulders and sweating from the heat, I calmed down a little and even cheered up.

The fact is that Petkauskas served time in prison more than once, out of 45 years – he spent 15 years behind bars for various kinds of crimes: from theft to serious assaults.

– I thought it would be like serving time in prison. But with girls. In such a company, I will definitely be able to cope.

And indeed, by the end of the second week, he said that he had settled in and if he had not come out of the coma, he could well have stayed there without any further problems.

Here are 10 tips he gives in his article

It’s complicated at first glance, but here’s what he says:

– On the first day, when the demons tied me with chains to stones and began to cripple my body, I screamed terribly, – Petkauskas recalls. – But one old-timer told me not to bathe, because “your body is already dead and buried.” I thought – indeed!

Once he stopped worrying about any real harm being done to his physical body, the torture had much less of an effect.

Keep quiet until you are asked, otherwise you will only annoy the demons

Carl managed to quickly get his bearings and think about how to get the kind of torture that he would like for himself:

– As soon as you find yourself there, start shouting something: “Please, anything but squirrels,” Petkauskas advises. – You’ll see, they will put you in a room full of cute little squirrels.

The main thing is to be convincing enough depicting fear and horror and stand your ground.

Listen carefully to what the demons say, they don’t like to repeat themselves.

– This is not a seller in a supermarket with whom you can joke or ask again “is this fish tasty?” – the offender says. – All you need is to listen carefully to these rulers of hell and not argue.

5. Meet the rich and famous

Petkauskas met there with such historical figures as King Henry VIII, Adolf Hitler and Al Capone.

“These are guys who wouldn’t give me even a minute while they were alive,” Petkauskas notes. – But in hell, Capone even gave me some good advice on how to be motivative.

It is important to remain part of the team and be on its side.

– If you see that a condemned soul breaks the rules, do not tell the demons about it, otherwise others will brand you as a snitch.

For Petkauskas, this was an excellent occasion to get even with his old acquaintance.

“When I saw the guy who ratted me out, accusing me of stealing a car, I immediately ran up to him,” he says. – I got real “pleasure” from giving a punch on his face.

8. Meeting with relatives and friends

For some, this may be the most unexpected part of hell.

“There I met relatives who lived in Riga back in the 1800s,” Petkauskas says. – It was like a big family reunion. And later I met all my departed criminal friends – it was great to see them.

Although the rules of all games in hell are cruel, and the loser is often thrown on hot stones, but in reality it is fun.

– The damned remain as enthusiastic as they were in life and love to play something interesting. This is an amazing way to kill time.

10. Don’t tell the truth about your food preferences

Act exactly the same as in the case of phobias, this is very important.

– When the demons asked what I like to eat, I called myself a staunch vegetarian, and among my favorites: spinach and asparagus. After all, I really can’t stand these stupid vegetables and greens, Petkauskas says. – Therefore, I ate delicious meat dishes every day – and was very pleased. 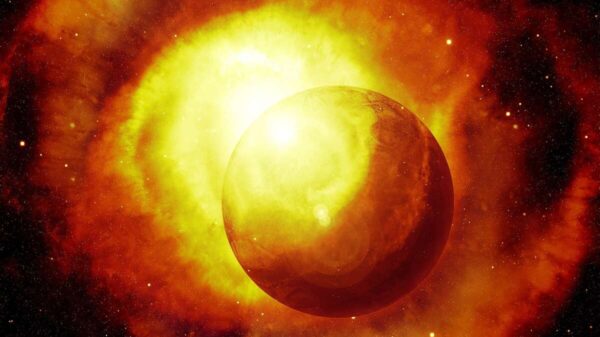