Recently, a video started circulating of a CNN reporter visiting a scene in Syria that looks extremely staged, breaking the rules of probability in a comical, ridiculous way. On the Jimmy Dore show on YouTube, they broke down how fake some of the reporting on Syria looks.

You’ll probably want to start this video somewhere around the 3:30 mark.

Now just imagine that you are the reporter in this video. You’ve been called to personally visit the scene of one of the most dangerous places on the planet at the current moment, and you’re about to go to Syria.

You are told that “Assad’s” chemicals that are being unleashed in the region are so deadly that anybody simply breathing in residual quantities of the substance could die: the chemicals could cause people to become violently ill, and require medical assistance immediately.

So then you get to Syria after being bombarded with all these warnings and precautions, and then someone says to you that they have a backpack that has been contaminated by this deadly gas.

What should you do next? Well this CNN reporter just decided to get a huge whiff of the deadly chemical gas that was allegedly residually on the backpack. Huh, it’s almost as if she was warned in advance that it was not actually contaminated with poison gas.

Some comments on a forum about this read:

“when I test for the weapon status, I generally point the weapon at one of my kids and pull the trigger and say “bang” just for fun. So I see this as a perfectly acceptable way to verify the existence of chemical weapons.”

“The Reporter should gather up all suspicious back packs, and take them back to CNN headquarters for all to sniff and taste. Teamwork!”

“This proves it, this proves that the whole thing was a setup by CNN. According to play ground rules (which CNN uses as a business model) “He who smelt it, dealt it”. CNN must have set this whole thing up in order to get viewers back.

CNN doesn’t have any real science correspondents any more. This became very obvious during a Shuttle Landing when they had a hard time explaining why the Shuttle looked weird (spoilers, they were watching it through an IR camera). So this stupid, stupid behavior of sniffing a “suspected” bag that may/may not have been contaminated with a chemical weapon, is just par for the course with these idiots. Personally, if I was in charge of there safety, I would ask CNN to leave the country, before they got really hurt. This is just beyond stupid, this was dangerous and a whole new level of moronic behavior from CNN.”

This isn’t the only time CNN, or the BBC has accidentally reported on Syria in a manner that makes it look completely staged. Now the real questions are, how much of this is actually staged and how much of it is fake on an even deeper level? 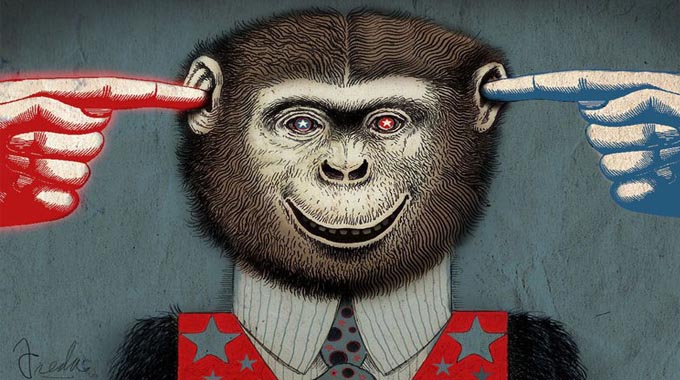