In December 2019, the first alarming messages about the appearance of large quantities of locusts began to come from the coast of the Red Sea. The situation there, with the exception of the countries of East Africa, was tolerable, however, forecasts for the development of the situation were frightening. The bulk of insects came to the Arabian Peninsula from India and then to China, where there are news that 100,000 geese were released to help the situation there:

In fact, geese are dying from bird flu by entire farms. Some farmers slaughter them, others simply release them into the wild, which implies much less labor:

“And out of the smoke locusts came down on the earth,
and were given power like that of scorpions of the earth.
They were told not to harm the grass of the earth or any plant or tree, but only those people who did not have the seal of God on their foreheads.
They were not allowed to kill them but only to torture them…”
Apocalypse, ch. 9, Art. 3-5.

In this article:locusts, Middle East

An international team of researchers and archaeologists, led by Oxford University has new dating evidence indicating when the earliest fully modern humans arrived in... 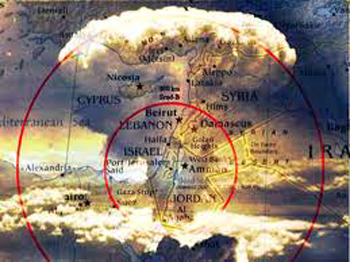 While most of the country is obsessing over Miley Cyrus, the Obama administration is preparing a military attack against Syria which has the potential...

A sophisticated cyber-espionage network targeting the world’s diplomatic, government and research agencies, as well as gas and oil industries, has been uncovered by experts... 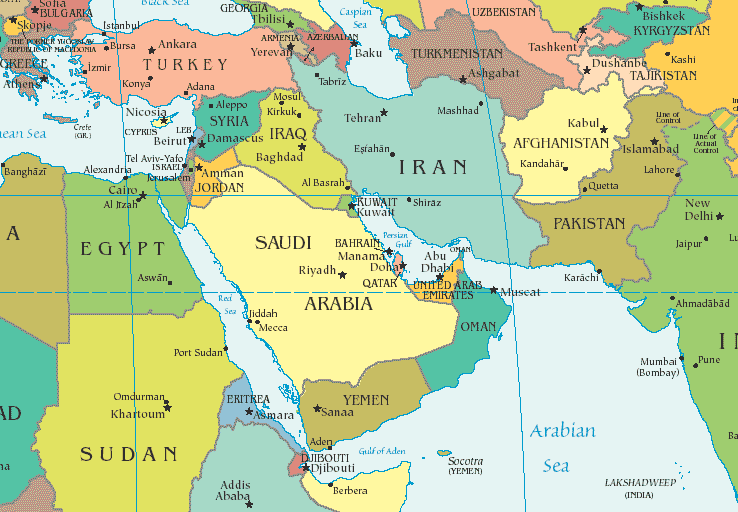 Since the kindling of the conflict inside Syria in 2011, it was recognized, by friend and foe alike, that the events in that country... 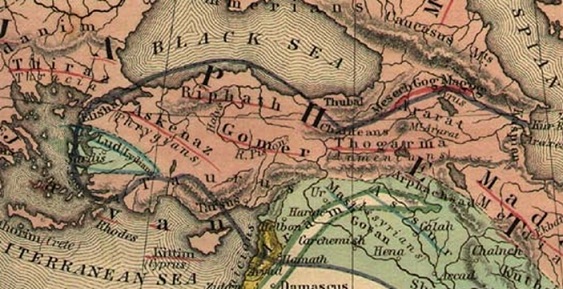 We would be remiss not to bring you an update on the current crisis in the Middle East and its prophetic import.  Therefore, as...