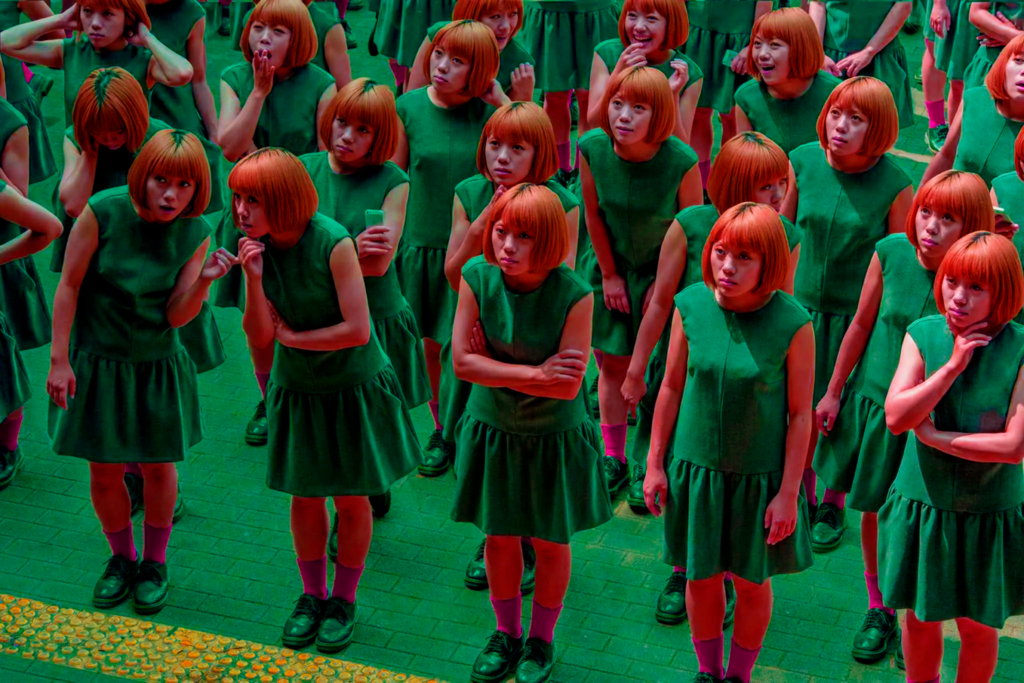 Talking about doubles, clones and biorobots has been going on for a long time. For example, there are theories of replacing the top officials of states with creatures very similar to them, but still, slightly different. Also, there are speculations that in China already half of the population of biorobots. Moreover, neither one nor the other is provable.

How to check? What is the difference between a clone of mass production and Homo sapiens, the bearer of the Divine particle? How to calculate them, those around you, who is real, and who is deceiving?

And most importantly, are there such technologies at all? Is that possible? And where are these doubles ‘produced’? And what about the soul? Do the clones have it? And if not, who populates them?

There is a certain idea that clones somehow differ from us, they do not to express emotions, speak monotonously, look with cold glass eyes, they are heartless and in general, somehow manifest soullessness, a sense of mechanical, android interaction is perceived when communicating with them.

However, this may not be the case at all! What about the fact that a clone can behave humanly and adequately, love, be sad, have a sense of humor, think independently, be capable of creativity? What if there is a technology for transferring the entire complex of the human soul with all memory, feelings and emotions into a certain artificially grown “spacesuit” made of meat and bones? Into a new body? How would you reload a person’s “hard drive” onto a new medium? And where, then, is the moral line, who is considered a biorobot, who is a full-fledged person?

First of all, such technologies exist and work! Our suspicions about the substitution of presidents are most likely correct. 100% of the unique personality can be easily rewritten, while the ability to control the biorobot will be incorporated. Heads of state are getting tame. Someone pushes buttons and they open their mouths, figuratively speaking. However, they themselves may not be aware of this.

But not only the heads of state, you can replace any significant person, artist, musician, scientist, popular blogger – someone who has influence on large groups of people, leads. At some point, the idol’s broadcasting vector suddenly changes, although the guy seems to be the same.

For this, it is no longer necessary to summon him to the “FBI”, intimidate, “conduct conversations”, persuade him to cooperate. It is enough just to change. One person fell asleep, and got up in the morning a little different. The one, but not the one. Even our friends and relatives can be clones. And the worst thing is that we ourselves can be! Where is the guarantee? The fact is that the production of “biological dolls” has long been massive, and therefore cheap.

All what is needed is to pour bio-material, amino acid soup into a 3D printer. And there is a technology of growing bodies in baths by a high-speed method in an hour or two, by transferring this long process a little into the past. Time shift.

One of the amazing ‘hints’ is the confession of one of the participants in the Secret Space Program, Randy Kramer, that he himself was cloned! When his body was once again distorted in battle, his personality was reloaded into another, brand new, the same body, and he himself saw how his previous spacesuit was sent to the firebox. So you’re a clone ? – he was asked, – Yes, of course , – Randy answered calmly. At the same time, he is one hundred percent who we consider a living person. He has family, friends and a whole range of thoughts and feelings. So where do you draw the line?

Imagine that gradually all this gimmick will be legalized and disclosed. Dissertations, books, Nobel prizes, explanatory articles and films will appear. Endless possibilities will open up. A new kind of business will flourish. It will become possible to create spare bodies for oneself and endlessly transfer the soul into another shell. So much for immortality! Imagine that it will be possible to tilt the body of a deceased relative or loved one, and transfer the hard drive of his soul there! Hair raising!

Any significant historical person can be revived, for this you will need to have a digital copy of their personality. No problems! Dive into the past and, voila, digitize Tutankhamun and re-upload to Obama! And now, among us, Marilyn Monroe, Tsoi, Mozart, Alexander the Great, Lenin, Stalin, Julius Caesar, Leonardo da Vinci, any religious messiah … anyone!

What a horror! This is where real ‘Satanism’ begins and a whole bunch of related moral and ethical as well as legal problems. What rights will clones have? Let’s say you yourself, but in a new body? What if 20 copies are printed and reproduced from one person? Let’s take the case of Penny Bradley for example. Her clones are alive, used, functioning, and are still connected to her energetically, from which she suffers greatly.

Here is such a calm, scientific and detailed explanation of how you can copy the soul and personality seems to be a kind of quantum materialism. But what about the Divine spark? Can you carry it back and forth like a suitcase? Will your ancestors help and guide you if you are a clone? And if 40 of you were made? But what if an attacker shoves your wife into the printer and there are three or 10 of them at the exit, and each will prove that she is not the real one?

Imagine having 40 mother-in-laws! What about karma? Would you like to live in such a world where everything is possible and nothing is sacred and there are no boundaries and barriers?

Intuitively, we feel that there are current programs targeting the change in our DNA and the collection of bio-material under the guise of endless mass testing is somehow connected with all this problem. What do you say?

Advertisement. Scroll to continue reading.
In this article:avatars, clones 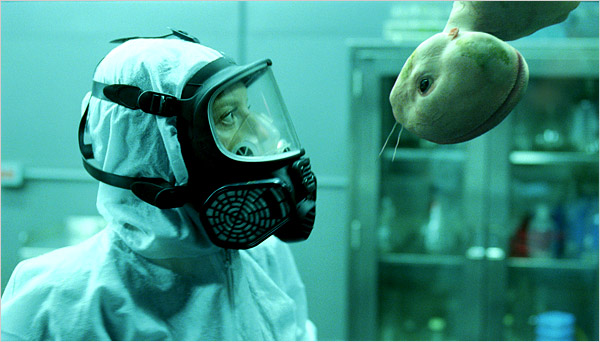 You’re probably familiar with South Korea’s glow-in-the-dark cats (if not, here’s a video). They’re genetically modified cats with fluorescent pigmentation in their skin that...