Thanks to companies like Boston Dynamics, we now have robots that can climb stairs, parkour, and even perform backflips. But making machines indistinguishable from humans will be a much more difficult task, and the new Cleo bot is a prime example of this.

Experts in the creation of animatrons have designed the robot “Cleo”, capable of performing small, realistic gestures and facial expressions. But it looks creepy.

If you remove the outer layer of faux leather from it, we can see that Cleo is actually a rather complex mechanism, built on the basis of the Mesmer platform developed by Engineered Arts. This is a company that designs and builds animatrons for amusement parks and attractions.

Cleo’s movements are aided by multiple joints in the arms, wrists, and neck, as well as five rotating sections in each shoulder that allow the robot to perform subtle body language gestures such as realistic shoulder shrugs. Compared to the audio animatronic characters Disney developed decades ago for its amusement parks, Cleo’s fluid movements are incredibly human-like.

Problems arise when artificial leather is put on a robot. Cleo is programmed to recreate the expressive performances of singers such as Celine Dion, who use hand and hip movements to convey emotion as much as their own voice:

The result is something unnatural and eerie, though not devoid of charm. Most of the problems are Cleo’s face and artificial skin, which is struggling to move and deform to convey any emotion as efficiently as possible, but so far it has only managed to express inhuman terror. As Disney researchers showed last year, creating a realistic “fake person” requires much more than just similar mouth and eye movements.

Our facial expressions are hundreds of subtle, subtle movements that make the human face look real, and most of them occur unconsciously. These are small movements in breathing, gentle adjustments made by the body when balancing on two legs, and even constant eye movements when the person you are talking to changes their own expression.

Today, we are still very far from creating a robotic face complex enough to recreate this symphony of tiny movements that trick the human brain.

Advertisement. Scroll to continue reading.
In this article:animatrons, humanoid robots

India will send a humanoid female robot into space

India plans to launch a test unmanned mission with a Viom Mitra robot on board in December 2020. The Indian Space Research Organization (ISRO)... 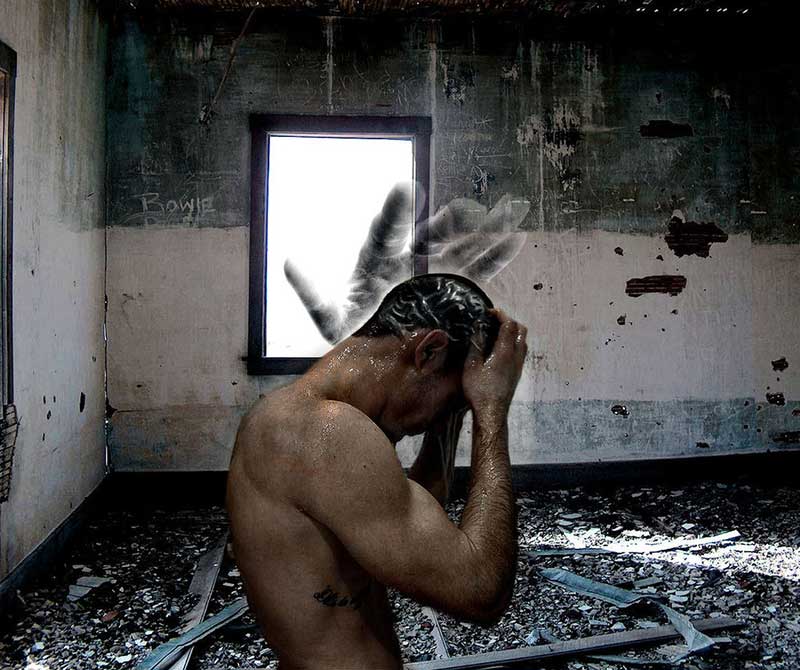 Nicholas West AP The race to decode the brain continues. A wild array of new possibilities are opening in the field of mind control....