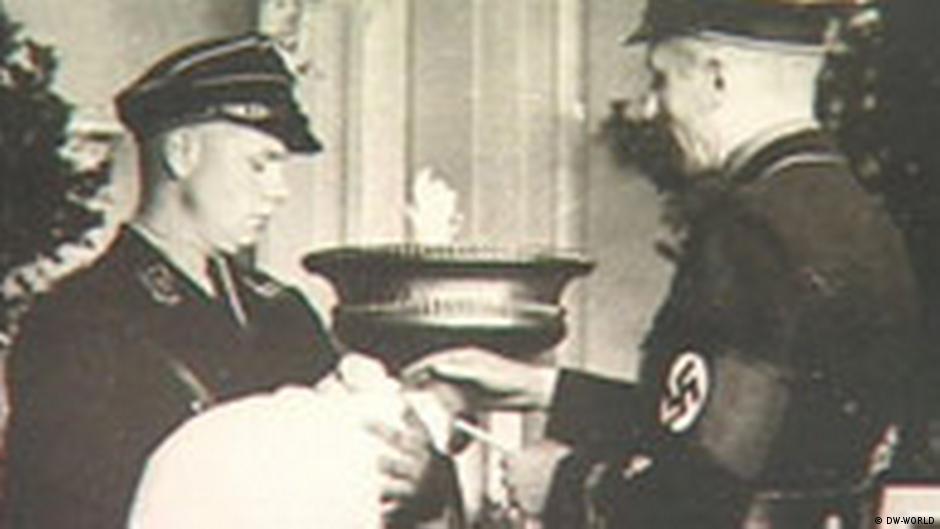 As you know, the ideology of the Third Reich was based on the postulate of the superiority of the Aryan race over all others. The Nazis saw the further development of their ethnos in the rooting and improvement of their own genetic heritage. For this purpose, a special secret program was developed called Lebensborn, which can be translated as “Source of life”.

Initially, it consisted in the selection of “racially pure” women for SS officers so that they would carry and care for the “superchildren” who would lead Germany in the future. As a result of such a union, in particular, the notorious Anni-Fried Lingstad, the lead singer of the legendary ABBA group, was born. But over time, the concept of the project changed and became terrifying.

The women selected to participate in the program lived and gave birth in special institutions, where the most comfortable conditions were created. The first such house appeared in a village near Munich in 1936. And after Germany occupied almost all of Europe, the “production” of superchildren was put on stream and abroad.

The largest scale of the program is in Norway. The blue-eyed blond Norwegians were considered by the Nazis to be representatives of the Aryan race. For them, the prospect of having a child from a German officer was, in fact, the only way to maintain a relatively normal lifestyle during the war. Therefore, many women did not even have to order, they joined the ranks of women in labor voluntarily.

Over the years of Lebensborn existence, about eight thousand purebred Aryans were born in Germany, in Norway – one and a half times more.

In 1938, it was decided to increase the pace, and then the program was expanded to include women of suitable appearance who were already pregnant. In exchange for financial support, they were offered to send the child to an orphanage. There, the selected children were raised and fed in a special way. And women who “supplied” several babies were awarded the Iron Cross.

A year later, by the decision of Heinrich Himmler, the SS Reichsfuehrer who oversaw the project, the SS men began to simply kidnap children and transport them to Germany. Mostly from Poland, Czechoslovakia and Yugoslavia. Upon arrival, they were examined by doctors and divided into groups depending on how much they looked like typical Aryans.

Children who were deemed unfit were sent to concentration camps, and those who were suitable were subjected to “Germanization.” They were given new names, etched away memories of their parents and homeland, instilled the values ​​the Nazis needed. For this, a special “educational” course was developed.

In the process of “Germanization” children were irradiated with ultraviolet light so that their hair got the “correct” shade for a true Aryan child. After completing basic training, the unfortunate kids were placed in the care of SS families.

Almost all documents related to the Lebensborn program were destroyed in the last months of the war, so it is not possible to say exactly how many children suffered such a fate. Researchers say the figure is two hundred thousand people.

After the surrender of Germany, Norwegian women who volunteered to enrich the Aryan race found themselves in an unenviable position. With the connivance of the authorities, they were often publicly beaten and humiliated in every possible way. Children born to SS men became outcasts. As a gesture of goodwill, neighboring Sweden has hosted several hundred rejected children. So Annie-Fried Lingstad, whose father, an SS sergeant, died in the war, became a Swede.