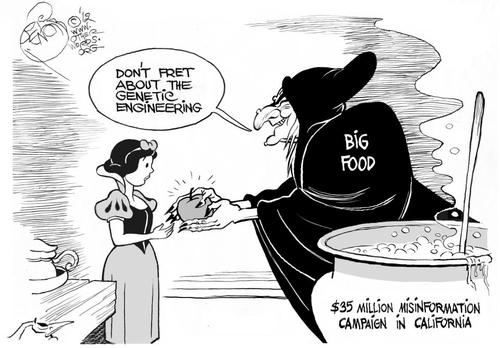 Friends. How much time to we have left?

By my clock it’s five minutes past midnight. We are into unchartered territory. Territory where only bravery and vision can hope to cut through the torpor and stupor which is bringing about the designed obsolescence of the human race and the transgenic re-engineering of the common gene pool of our planetary biodiversity.

As I write this, the technocrats in Brussels are lining up to enforce an Act designed put an end to our seeds. The saving and resowing of ‘real’ seeds. Those in high places believe we need to ‘move-on’ concerning the control of the food chain. It’s time for total control. Only seeds registered and licensed by the State will be legal. And only those with money will be able to afford to do this exercise. The corporations will own the seeds and fulfill their ambition to have ‘full spectrum dominance’ of the food chain. “He who controls food controls the people”. Checkmate.

They have decided that its time to cease the perpetuation of a pattern of life on planet Earth that goes back to the birth of agriculture – and before.

That is what they are doing in Brussels 6 May 2013 and beyond. From now on, unless we cut free of obeisance to the centralised, totalitarian regimes whose takeover of our planet is almost complete, we will have only ourselves to blame. For we are complicit in allowing ourselves to become slaves of the Corporate State and its cyborg enforcement army. That is, if we continue to remain hypnotized by their antics instead of taking our destinies into our own hands and blocking or refusing to comply with their death warrants. This ‘refusal’ is possible. But it will only have the desired effect when, and if, it is contemporaneous with the birthing of the Divine warrior who sleeps in us all. The warrior who sleeps-on, like the besotted Rip Van Winkle in the Catskill mountains.

We have arrived at the optimum point to draw a line in the sand. I say optimum, because the need for food faces everyone of us every day – so it’s not possible to run and hide when it comes to eating. It’s a bottom line necessity. It’s a bottom line that is now one step from being removed from our control. I say ‘one step’ because we can turn around , draw our swords and say “No”.

Artists and spiritually inspired human beings are not exempt. In fact they will have a critical role to play in the great fight-back which is our one and only genuine resource at times of extreme crisis. And, in case some think otherwise, I want to state that this is such a time. No artist or spiritually inclined individual can claim to be such unless he or she is willing to enlist in the cause of protecting the sacred nature of life itself.

What the technocrats and their Illuminati masters cannot do is defy the power of the spirit – once its lit-up. And we must get it lit up – or die of starvation. Starvation of the spirit is just as prevalent as starvation from lack of food, on this tragic planet; perhaps more so. It’s an artist’s job to light-up the starving spirit by feeding it something that will bring it to life and steer it towards victory, not something that will encourage it to remain asleep.

I am a farmer, actor, activist and writer. I see no contradiction here. They are each mutually reinforcing elements of one life force. Of the gift of life which brought us here. And this gift of life starts as a seed. When lit-up – it presents the one power that can ultimately defeat the tunnel vision technocrats, the power besotted politicians, the blind Bilderbergers and the non-human will of the Illuminati overlords. They will all fall to our Excalibur once we remember how to use it.

Remember we must. To put an end to that darkly scheming little cabal which is, at this very moment, is dipping the ancient sacred seed into the patented petri-dish of a genetically engineered holocaust. Attempting to forever remove it from its origins in the subtle soil of a thousand lands. Fight this with a thousand shining swords, for it is we who are being engineered.

Those subverters of the sacred are convinced they will succeed in locking this seed away from the light – forever, and enlisting all humanity into their sinister power games. But, brave souls, nothing can stir us like a challenge to kill us off. Nothing can set the red corpuscles racing faster than the thought of an insentient trans-humanist cyborg future for us and our children. For the human race.

So let us use this occasion – the funeral preparations for the passing of the seed – to surprise and shock our opponents. Let us use this attempt at absolute enslavement to pledge to take back control of our destinies and that of this Universe. And by so doing, realize that our oh-so-long sleeping potentiality can wait no longer to see the light, and must go forth to fight in its defense.

We can push back the encircling Brussels’ vultures and all their prying ilk, once we are sufficiently stirred. Just as we warriors of the heart can also defeat the tyrants and madmen of Washington, Rome, Moscow, Berlin and London. Everywhere.

Let ‘saving the seeds’ serve as a symbol of defying all life-threatening acts. We cannot just leave it to the farmers and growers to push back such a momentous and callous global theft. Just as we can’t leave it only to ‘artists’ to reveal the creative nature that exists in all human beings. ‘Doctors’ to tell us when we are sick and how to get cured. ‘Bankers’ to tell us where to put our money.

Saving the seeds is up to all of us. Make a point of demanding an end to the tyranny. Refuse to comply with any demands that lead to the death of nature. Shun the hyper stores. Grow your own foods. Join hands with your local growers. Link-up with local friendly farmers. Inspire them to grow ecologically sound ‘real’ food for you. Pay them a fair price and offer to help them harvest it. Only connect. Connect. Never allow yourself to be just another number at the stupor-market check-out desk. Life begins when we turn and face our enemy and say NO.

Julian is an organic farmer, international activist and author of Changing Course for Life – Local Solutions to Global Problems: www.changingcourseforlife.info . His next work “In Defence of Life” will be published later this summer. 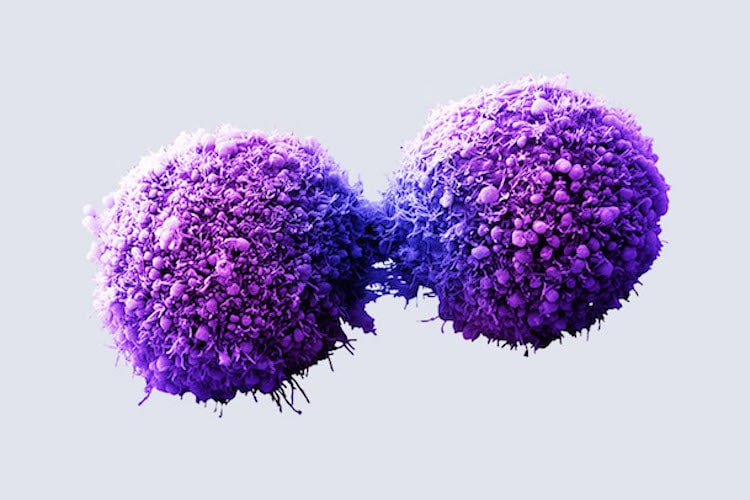 Covering Up The Causes of Breast Cancer Since 1985

Sayer Ji, GreenMedinfo Waking Times Why is it, do you think, that during Breast Cancer Awareness Month (BCAM) you never hear the word “carcinogen” mentioned,... 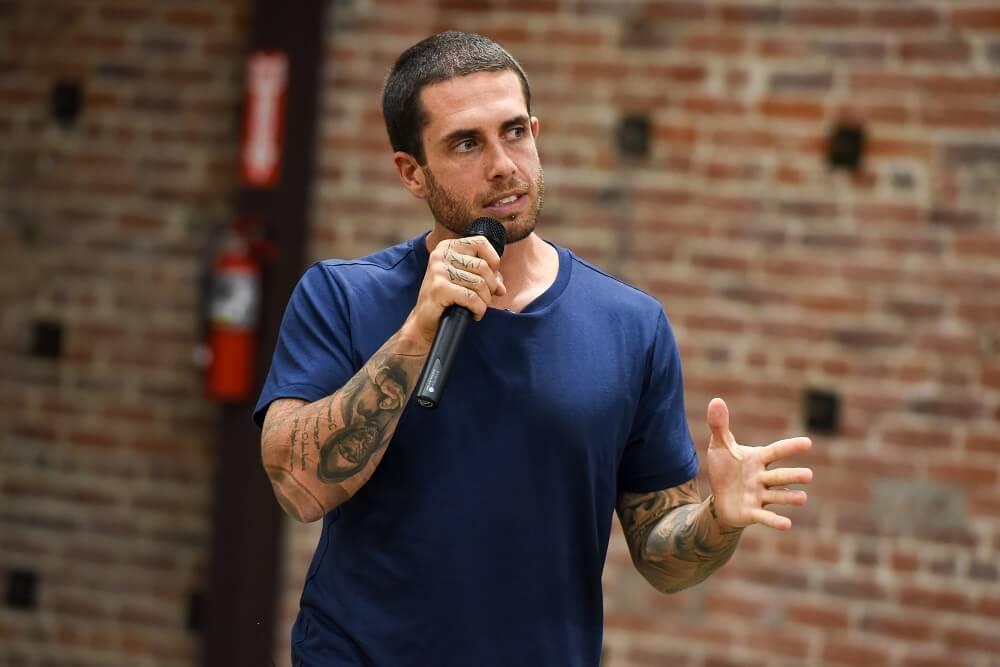 An Interview With James Aspey

This article is not meant to push anything on anyone. It is meant to help people make a big transition in a short amount... 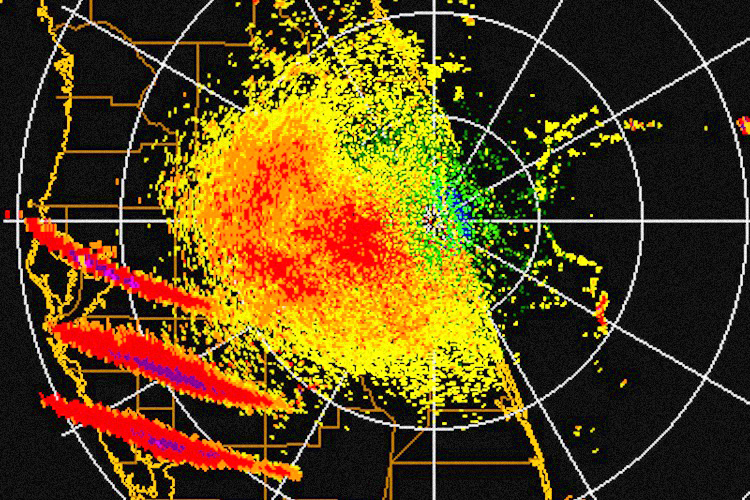 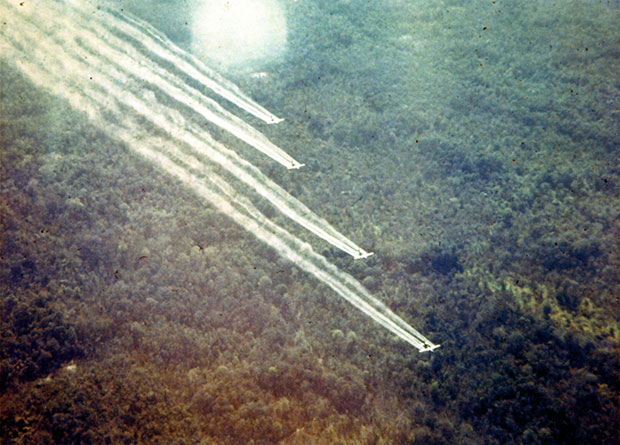 The Washington Post article of January 22, 2015 titled “How a group of conspiracy theorists could derail the debate over climate policy” prompted this response to...