(What a flashback! Chances are you’ve seen this before, but if not, consider this your call to Slack – ed.)

In what must be the most heretical form of the Abrahamic tradition to date, the Church of the Subgenius holds as its ultimate goal “slacking,” by the method “the casting out of false prophets,” the weapon “time control,” and the motto “F*** them if they can’t take a joke.” The pamphlet asks “Do you think you are STRANGE?  …Then you might be on the right track!”

Excerpts from the pamphlet:

JEHOVAH 1 – a.k.a. YAHWEH – is a mad alien, full of eyes round about, He cometh with the clouds, radioactive, all-pervading, He has forged His covenant with the SubGenius in CHAINS of GENETIC PROGRAMMING and DEMANDS OBEISANCE to His caveman sense of humor….We REBEL against the alien JEHOVAH 1 and yet PLACATE Him at the same time that He might not smite us with nuclear war, a worldwide economic disaster or hostile UFOS…. JEHOVAH’S SPECIAL MESSAGE for the SubGenius is that THIS GROSS PHYSICAL PLANE DOES NOT EXIST and that the compulsion for success in the eyes of others is mankind’s most FOUL invention.

Yea, it has even been suggested that the Carpenter of Nazareth himself, God Jr., Jesus ‘What, Me Worry?’ Christ, was in actuality a ‘space detective’ of the Xists, walking the Earth in human form with the mission of extricating us from the Monster God’s grip.

The black shadow of the Conspiracy, unfortunately, has seen to it that even His teachings were diluted and distorted until human attempts to follow them were fully as misguided as the carving of the heads of Easter Island or the ‘runways’ of Nazca.
And so the true destiny of the SubGenius has been kept secret from Man. For Jehovah 1 is to the Xists and Us what a hungry fisherman is to a prize fish and his favorite pet worm – the last in the can. How many million other races were used before us in these ghastly galactic water-sports?

….The SubGenius is not interested in dignified “Learning” or even science fiction – no, what he craves is greasy SCI-FI. He is a veritable scholar of CHEEPNIS! For when a certain level of shoestring-budget “exquisite badness” is descended to on the Rungs of Art, one hits’the cut-off point where true bulldada begins, the ‘edge valve’ where the SubGenius starts finding almost religious interpretation for the results of atrocious craftsmanship, the point after which a work’s quality as a piece of bulldada increases in inverse proportion to its ability to yell a coherent story. The less sophisticated a motion picture (our highest art form) becomes, for instance, the more dismemberingly eternal are the truths between the lines.  [Buzzcoastin, are you listening?!]

…..The space monsters aren’t about to let us get away with this masturbatory industrialization much longer, they watch our TV shows, they know all about us and can snuff our already disarrayed civilization with but a whisper to their ultimate computer brain, the brooding computer which we will have soon too, the computer so complex it is not a machine, it is more of a moss-like independent growth of circuits which it prints itself, sprawling through our homes, quietly overwhelming, YES the aliens will “give” it to us, we floundering human beings will fight nuclear wars with each other trying to decide whether to turn this unwholesome ‘mouth of a Trojan gift-horse’ ON or OFF, in the end we will turn it ON, and then by God we will not be able to do WITHOUT it. REPENT!! The End Times are drawing near, the X-ists are about to land, the False Prophets will kiss their dinosaurian asses and this planet will be sold down the river as sure as Lee Harvey Oswald’s clone cashed the Conspiracy’s checks. 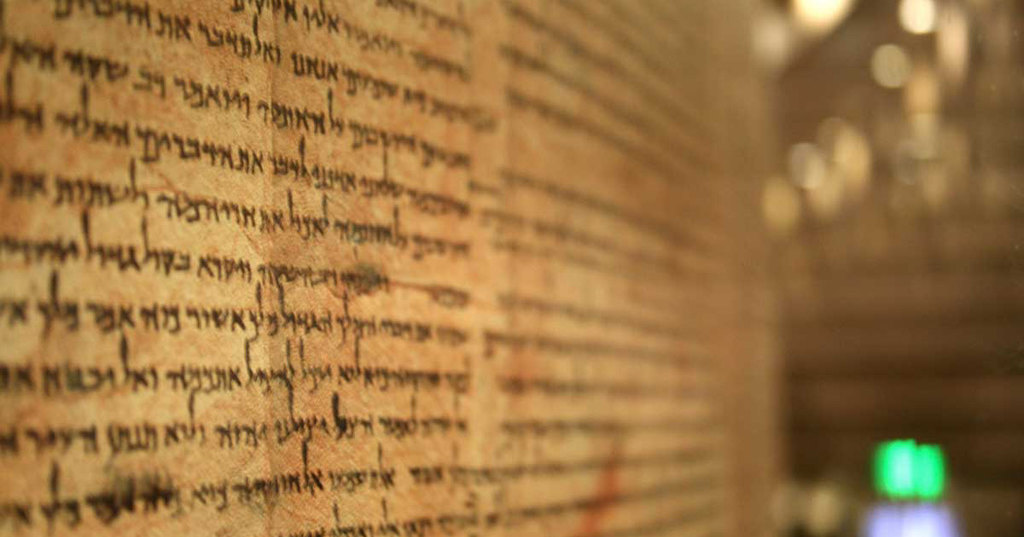 All Dead Sea scrolls turned out to be fakes

All 16 fragments of the so-called Dead Sea scrolls stored in the Bible Museum in Washington turned out to be fake. This was stated...