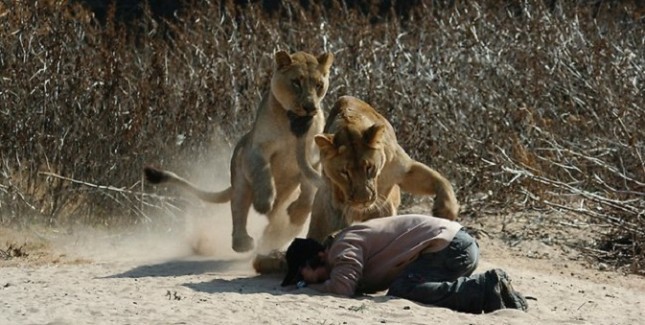 Zion Christian Church prophet Alec Ndiwane was viciously attacked by the lion during a safari trip. The man wanted to prove to the church members with him that God would save him. The man went into a trance and began to speak in many different languages and then started to run towards the pride of lions that were eating an impala in the Kruger National Park in South Africa.

The man started approaching the pack very quickly and of course, they wanted to protect their kill, or they saw him as prey. As the man charged up to them the pride grouped up on him an attacked. The lions chased him before one of them bit down on his buttocks. Ndiwane said that he did not have any idea about what came over him but said that humans were given dominion over all of the Earths creatures. Park officials made a statement and said that they had not been made aware of the incident that was said to have taken place.

Man Realized Lord Was Not Going to Save Him, Tried Running Away

When Ndiwane realized that the Lord was not going to help him out, he began to try to run back to the car. However, it was not long before one of the lions caught up with him and bit into his buttocks. It was said that he only managed to get away thanks to a game range firing shots towards the lions to make them run away.

Ndiwane said that he thought that the Lord wanted him to show how powerful the Lord was over animals. Ndiwane was rushed to a hospital close by and had to undergo emergency surgery to stitch his wounds up. He was well enough to be discharged later on that same day. 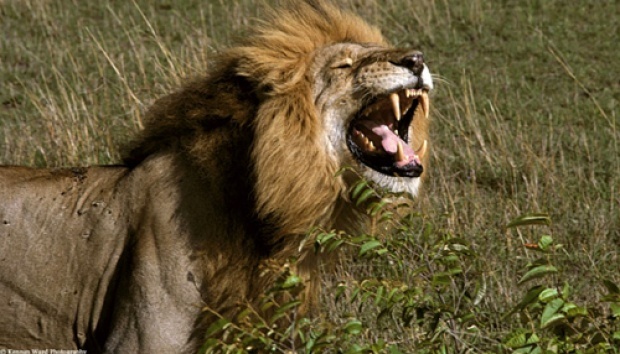 A Kruger National Park spokesperson said that park officials had not been made aware of the situation that was said to have taken place in the park with the lions. He went on to state that if a ranger had been involved and had shot towards the lions as suggested, he would have reported the incident.