“Blame it on the Chupacabra” sounds like it could be the title of a country western song (note to self: dust off guitar and call agent) but it’s more likely to be the lament of farmers – particularly in Puerto Rico, Texas and Central and South America – who have lost goats, sheep and chickens under mysterious circumstances. However, cattle mutilations, at least in the U.S., are often attributed to aliens, especially if they occur in the 37th parallel latitude which is home to many UFO sightings. But not in Argentina, where a particularly brutal cow mutilation last week is being blamed on a Chupacabra. Unfortunately, this is eerily similar to another series of cattle mutilations in September 2018 in Argentina that were also blamed on Chupacabras. Are they connected? Is this story worthy of a song … or an investigation?

“The Chupacabras is back, in action , and with such inexplicable consequences that they never cease to surprise others and others. The precision of the cuts, the state of the animal that does not seem to decompose, the absence of scavengers, are some of the many curiosities that are in suspense to the town of La Paz, in Catamarca where the event occurred.”

Infocampo, an agricultural media source in Argentina, appears to be the first to report the incident on the farm owned by Ariel Sorribes in the northwestern province of Catamarca on the Chilean border. (Apologies to them for the poor Google translations.) After noticing the herd count down by one, a worker found the mutilated cow under a tree. Sorribes stated that the cow had been healthy and vaccinated. The site cautioned that the photos were horrific (see them here) and the report listed the missing organs (udder, vulva, anus, eyes, tongue, and maxillary muscle) and complimented the killer on the precise cuts made to remove them – cuts that in the U.S. would be blamed on aliens or a surgeon who dabbles as a weird rustler or a provider of organs to cults. But wait … there’s more:

“No one can make such a perfect cut with a scalpel, in addition all the wounds seem sealed. There are even rarer things, for example, no scavenger comes close to the body of the animal. Nothing eh, nothing at all. Not a carancho, not a vulture, nothing. Above, it seems that the meat does not decompose and is all intact.”

OK, now it’s getting strange … and beyond the powers of a normal Chupacabra. No decomposition, wounds sealed and no vultures. If only there were more pictures …

“In addition to all that, when the pawn wanted to take more pictures, his cell phone was turned off. He thought it was the battery that had run out, but no. Then came a teacher from a nearby school, because she wanted to film the cow, and neither did her cell phone … It is as if it were a magnetic field, or something that prevents taking pictures.”

Whoa! This is obviously the work of aliens, right? Farmer Ariel Sorribes asked for an answer and this is what he got from SENASA, the National Service of Agri-Food Health and Quality:

“For similar cases, SENASA has said that it is the work of the snout mouse.”

The what? Believe it or not, the Hocicudo is a long-snouted mouse that was blamed for the mutilations last year. Hocicudo are scavengers that like to dine on the soft parts of dead animals and there are plenty of dead animals in cattle country. 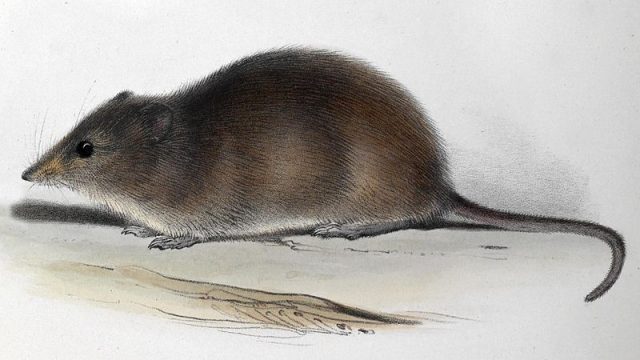 What about the dead phones? The precise cuts that seemed to heal themselves? The lack of vultures? The web site La Gran Epoca (The Epoch Times) says the ranchers are nervous because the unexplained mutilations have been going on for years. One explained the financial consequences:

“It’s not just in my field, it’s in the whole region. Behind the Cerrito killed five, in Malabrigo a while ago killed seven, a neighbor killed two, so they add up and when you get the count are 20 or 30 animals per month … and are 15,000 pesos (about 335 dollars) each heifer.”

Would you blame the Chupacabra? Aliens? If not those, then who … or what? What latitude is Catamarca? (28th south.) Does anyone dare follow it to search for more dead cattle?

In the meantime … what rhymes with Chupacabra besides macabre and candelabra? 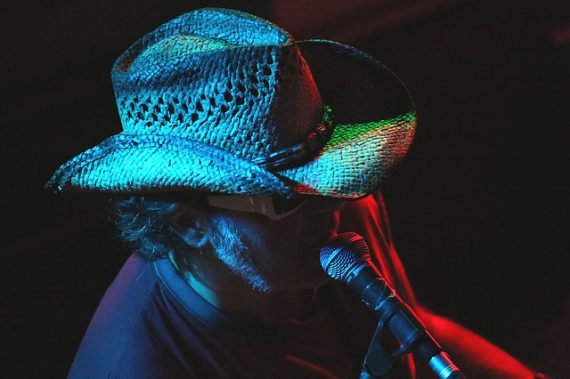 I killed that Chupacabra
With my candelabra
It was real macabre

In this article:Cattle Mutilations, Chupacabra 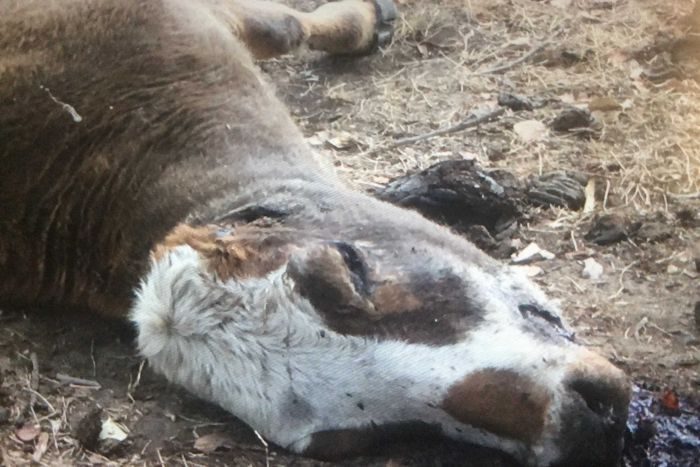 Tara Cassidy ABC News A north Queensland couple has been left baffled by a bizarre finding on their property, which seems like something straight... 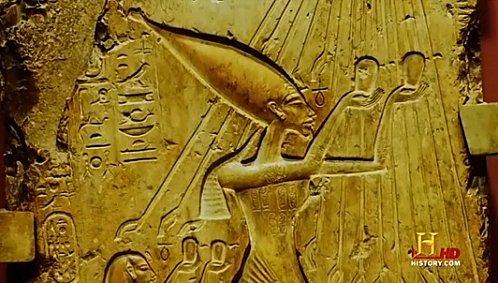 The Dogon, an African tribe, were said to have astronomical knowledge that should have been beyond them, specifically relating to the star Sirius. The...